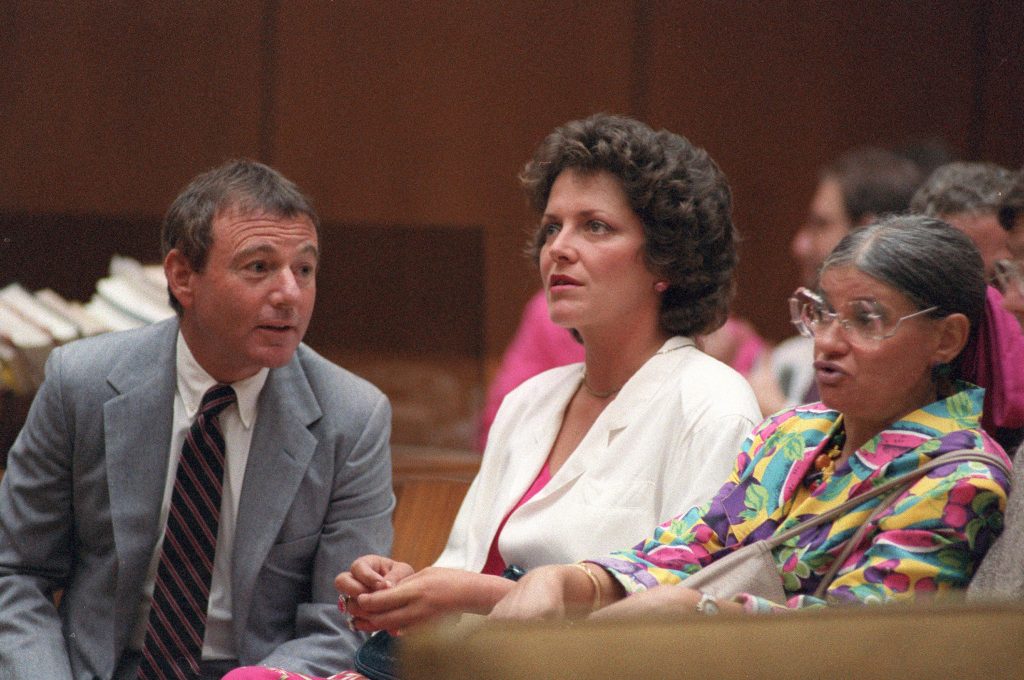 Catherine Evelyn Smith, the famous Canadian singer as well as a drug dealer is known to be dead. The woman who is best known for her involvement in “involuntary manslaughter” crime and drugs supplying, died at the age of 73.

Smith who later on started performing as a backup singer for Hoyt Axton was severely fighting with her cocaine addiction. Until 1976, she was totally addicted with cocaine but soon after that she started taking heroin as well. Her addiction rose to such extent that she even started her job as a drug dealer.

According to one book of Bob Woodward “Wired”, Smith involved in supplying drugs to the Rolling Stone’s band members. During all the touring programs and rehearsal days, she was the one who was regularly distributing the drugs to Ron Wood and Keith Richards. 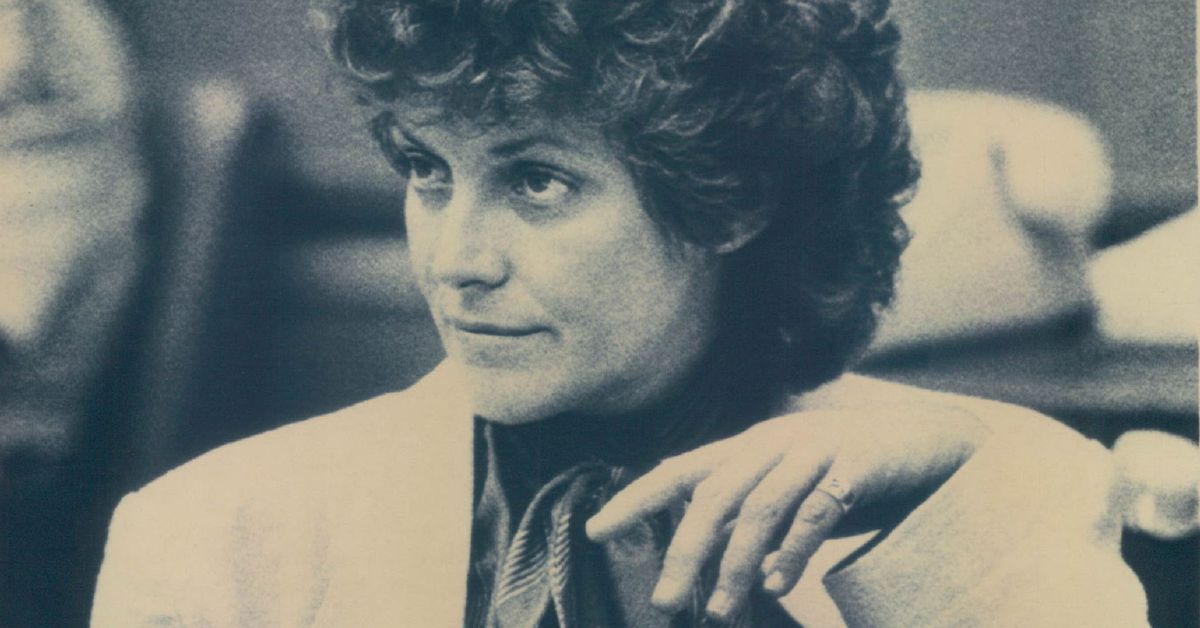 This Canadian born singer plus drug dealer first met John Belushi on the set of “Saturday Night Live” in 1976. And from then since 1982, they had been in contact. With Wood and Richard’s help, Belushi managed to get the required drugs from Smith which later on became his reason of death. As per the sources, Smith injected Belushi with 11 speedballs of both cocaine and heroin at the Chateau Marmont in Hollywood. Because of all these, she was sentenced to 15 years of jail in the prison of California.

According to the Canada’s newspaper “The Globe and Mail’, Smith was lacking oxygen level in her body. She was even kept on oxygen for the last few years. But on 18th August 2020, when the whole world was itself passing under a tough time, Cathy Smith took her last breath at the age of seventy-three.