Amidst this Covid-19 pandemic when the whole world is fighting with this global issue, a new mosquito borne virus is rising up. The new “Eastern Equine Encephalitis” virus shortly known as “Triple E” is spreading at a fast pace throughout the United States.

Although people are already aware of the most common mosquito borne diseases such as dengue, chikungunya, malaria and the like. But this new one is totally different one which is largely affecting the horses residing in swampy areas. This virus has still not affected humans in such large scale but is known to create a havoc if not prior controlled.

Triple E: Where did it spread?

The newly spread Eastern Equine Encephalitis virus which is largely transmitted through mosquitoes was detected throughout the United States. According to the sources, the virus was detected in many places including Berkeley, Colleton, Florence, Horry, Jasper, Lexington and even Marion counties. 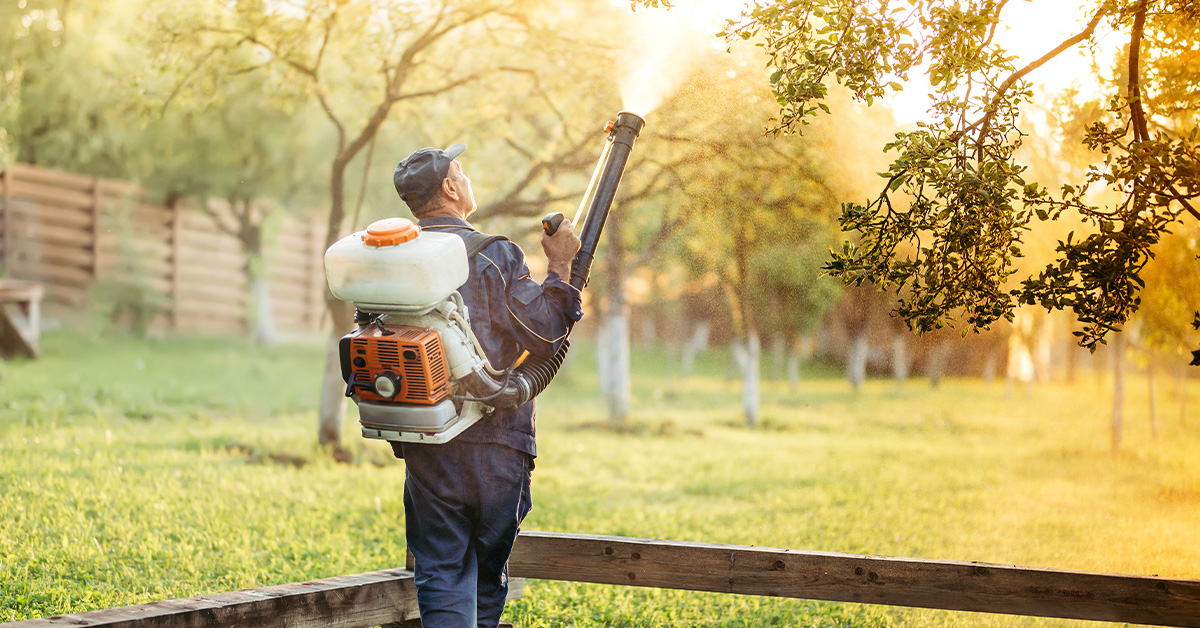 This mosquito borne virus “Eastern Equine Encephalitis” is transmitting from mosquitoes to the horses. But this does not mean that the humans won’t get it. Dr. Sabrina Jacobs revealed that although the horses can not transport the virus to human bodies. Still the humans can get it via the mosquitoes.

The life-threatening virus is causing havoc in the livestock is highly capable of creating permanent brain damage among the people. Even if the people survive with the disease, there is a chance of personality changes, many mental problems and the like.

And in the horses the symptoms are totally different. As per the DHEC, this Triple E virus can take minimum two to five days to show the symptoms among the livestock. The disease in the horses can restrict them from rising up and result into shaky movement and poor coordination. And even can make them totally paralyzed. 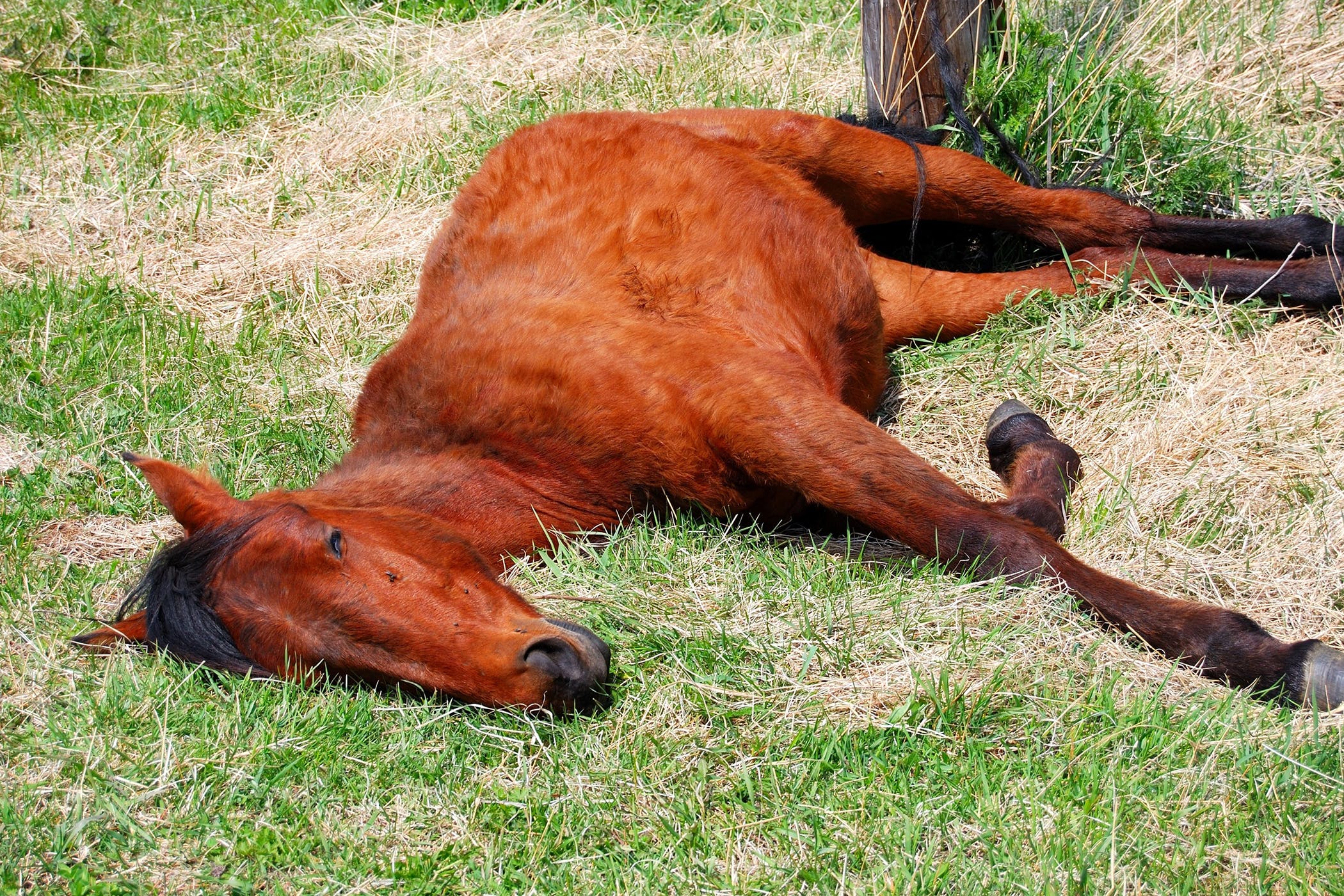 Triple E cannot be spread directly from horses to people but the livestock is highly under great risk. The mortality rate among the horses is very high. Generally, when an affected mosquito bites the horses, more than 90 percent of the victims become sick and ultimately dies.

Even the South California Department of Health and Environmental Control warned that the humans are at greater risk. This is because ninety six percent of the humans do not show the symptoms at the first place. And even if they do, because of lack of vaccines they will die.