“Escape from Tarkov”: Catch up with the latest map update in Escape From Tarkov and much more! Read more to find out the details! 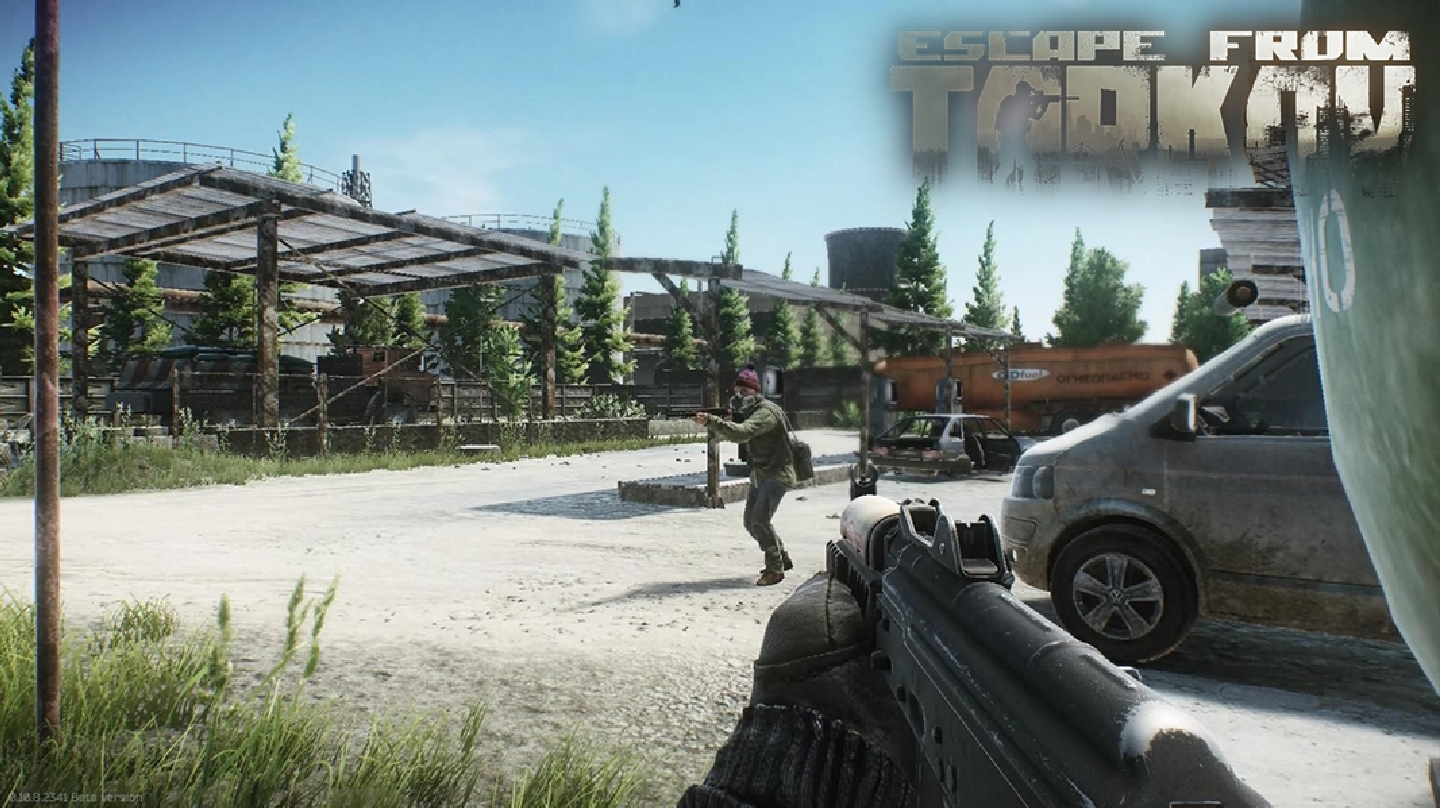 A lot of games, especially ones from indie games, take a lot of time in development. Often, games take up to 5 or more years as the studio fixes bugs and tests beta versions. One such game is Escape From Tarkov, under development by Battlestate Games in Russia. The game has created massive hype for it, which is unusual for titles that aren’t AAA. However, recently, a lot of updates have been happening in and around the game. There were some issues with beta-testing, and fans reported the game to be buggy at times still. The studio has aptly released some updates for the game. Here’s everything you need to know about Escape From Tarkov. 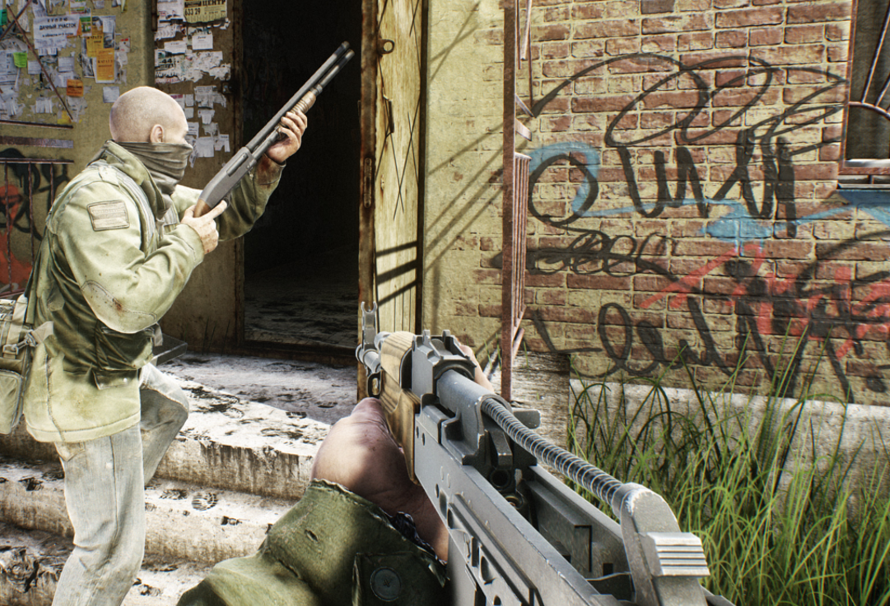 Designers working on the game have confirmed that the game will get a map-expansion before Streets of Tarkov comes out. Streets of Tarkov itself is an expansion and even had a teaser for it recently. The other additions aren’t apparent yet since the designers have been ambiguous. Sources report that the update might be for Woods and Factory locations on the map. This news is exciting for players and non-players alike since even the non-players have an incentive to pick up the game. As for the players, this means more content to enjoy!

Battlestate has been kind enough to make another addition to the game recently. The developers have added an inlootable compass to the player’s inventory. This issue was a primary concern for players before, since, without a compass, it was tough to navigate through the map. In a battle royale game, it is essential to know the directions because the arena shortens over time. Hence, the players were demanding this for a long time. Fortunately, in the upcoming patch 12.8, we will have the compass in the game, ready for use. 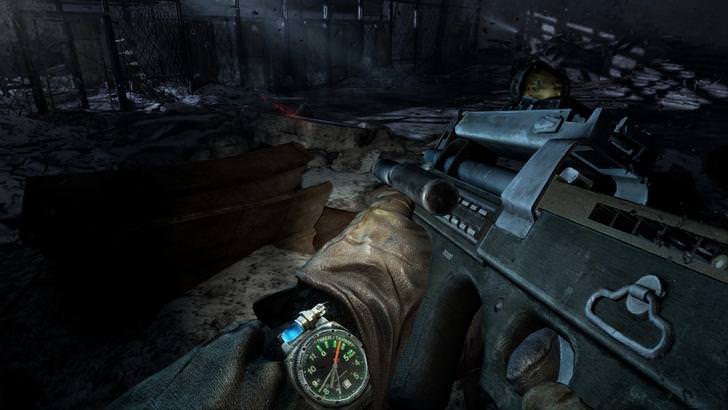 About the game: “Escape From Tarkov.”

Escape From Tarkov is a Russian massively multiplayer online (MMO) first-person shooter that came out as an alpha version in 2016. The developers of the game are Battlestate Games from Saint Peterburg, Russia, and the events in-game occur in Russia too. The gameplay is similar to Battle Royale games in terms of player objectives. However, the game has received high critical acclaim and positive reception even for the beta versions available. Fans love the realistic, hardcore gameplay, and a lot of them have pre-ordered the game. We have a feeling it could be pretty successful.

If you’ve enjoyed reading this article, check out our article about Fallout 4 mods.