“Reddit Hearthstone updated”: You no longer will have to stick to the previous versions!! 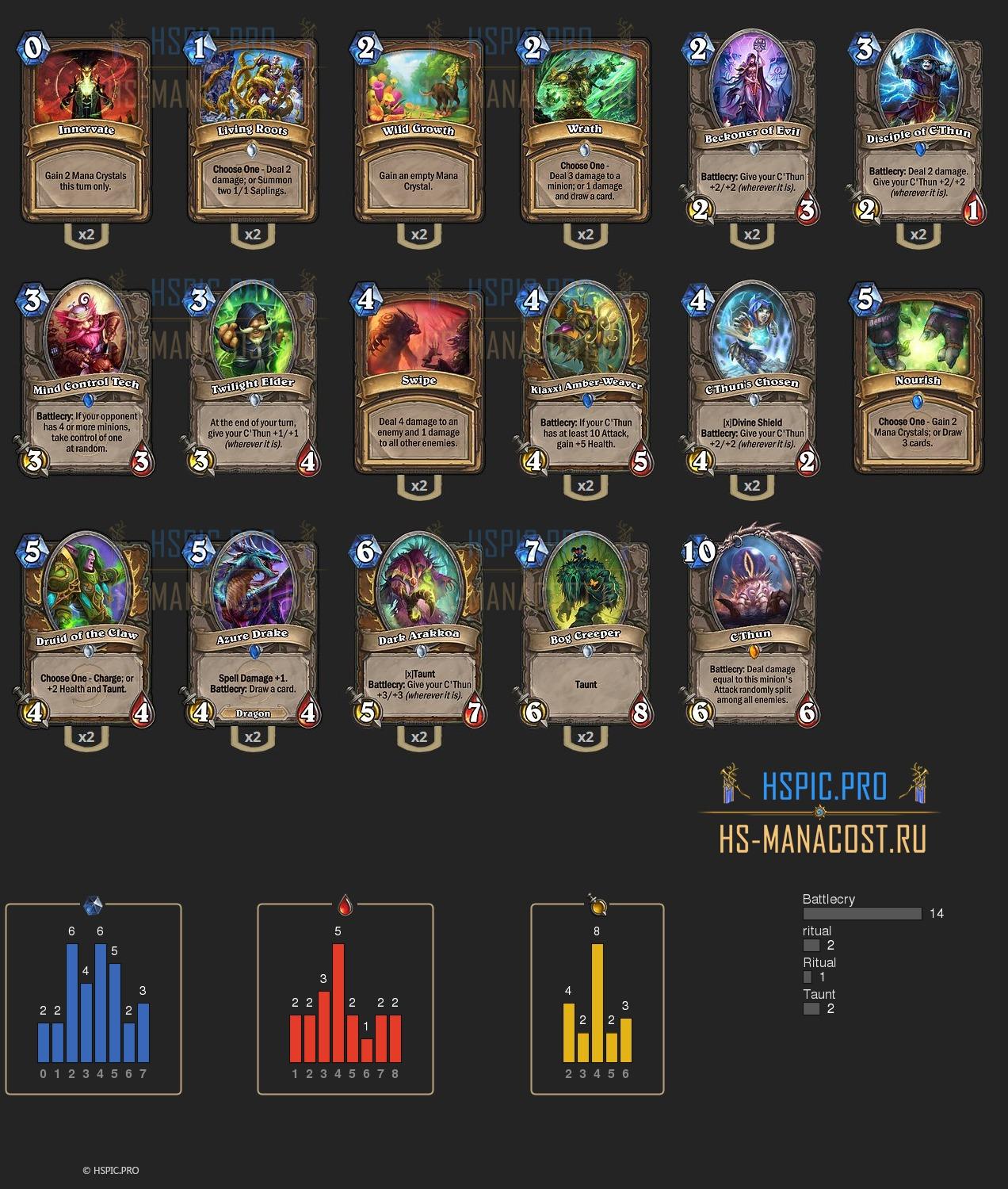 Indie game developers have mostly used social media to reach their fans for a long time. Social media websites like Reddit, Twitter, or Instagram, these days have become a quite efficient platform to interact with fans. Lately, the  Hearthstone creators did an AMA on Reddit. Due to the recent remodelling in Hearthstone, there was a bit bewilderment among the fans for these new updates. While the developers declared the updates, fans had many queries for them. As a result, Dean Ayala (game designer) took it to Reddit to address all the questions. He clarified several details revealing that the revamped version is a new quest in the game. Blizzard had off-lately declared their new plan to revamp Hearthstone’s’s reward system. When the players came to know about this updated reward system, they were curious about the imbalance in the system. A lot of fans didn’t feel the need for revamping the system. While, others thought that the edited version would cause a low, disproportionate and imbalanced system. These worries and confusion are entirely understandable as the new game updates are volatile and quite unstable. So, it is very tough to anticipate what this update might bring, and how the anxiety of a bad update accompanies such announcements.

However, Ben Lee, the game’s director, has now come forward to address these issues. This declaration has finally relieved the fans. 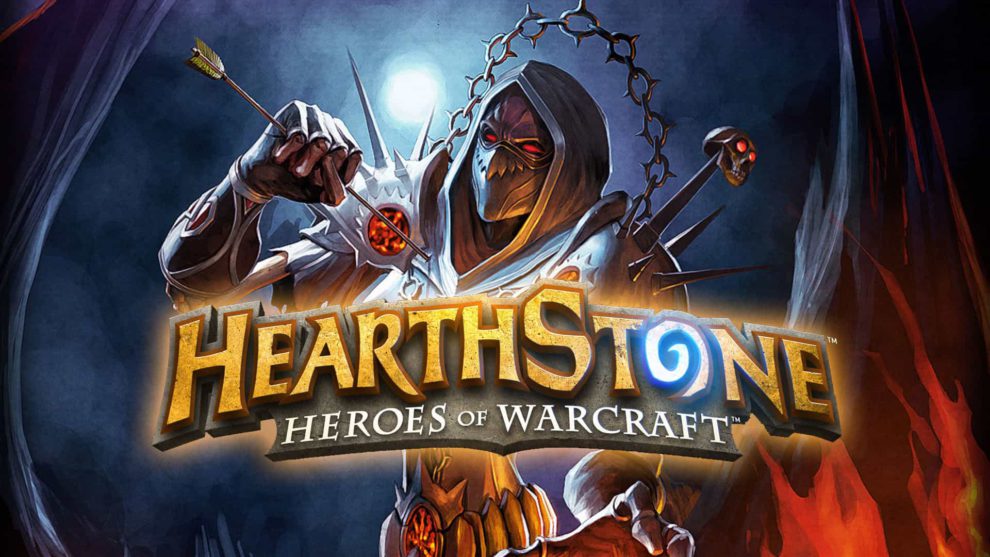 Blizzard’s new remodelled version for Hearthstone is going to affect the reward system. However, in this revamped version, the player will earn a bit more gold and non-gold rewards. Now, in this new update, they replaced gold from rewards with XP. We also came to know that the players will get a higher dividend. Ayala even said that the system would try and reward all players with more, making this experience a greater and more interesting one. Blizzard is now keeping the options open for inaccuracies in the design and will optimize it if the need arises. 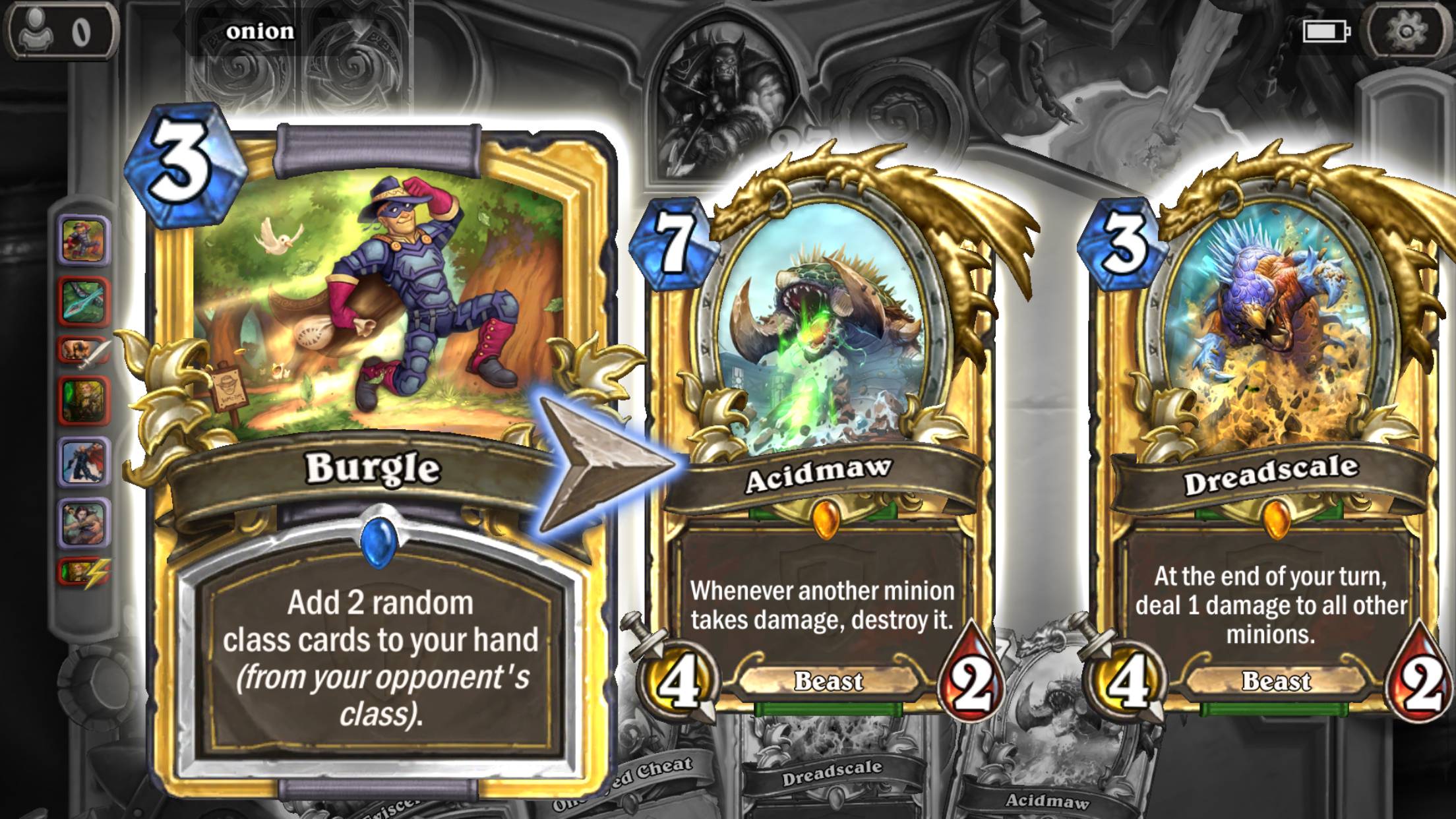 Overall, if we conclude by saying that Ayala answered all their queries, here is the conclusion for the statements mentioned above and controversies.

Let’s see how things turn out. Till then continue playing this revamped version.

Share
Facebook
Twitter
Pinterest
WhatsApp
Previous article
“Fortnite”: Will the new version of the game be available in all the platforms? Click to know all the details!
Next article
Putin Says Russia Is The First Country To Register Vaccine Against Novel Coronavirus.Is It Safe?Read To Knoe Every Detail.