Putin Says Russia Is The First Country To Register Vaccine Against Novel Coronavirus.Is It Safe?Read To Knoe Every Detail.

MOSCOW: President Vladimir Putin said on Tuesday that Russia had become the world's first country to grant regulatory approval to a COVID-19 vaccine after less than two months of human testing, a move hailed by Moscow as evidence of its scientific prowess.

Days after registering "world's first COVID-19 Vaccine", Russia will finally start the advanced trial. The phase III trial will involve more than 40,000 people, the TASS news agency reported. Russia on August 11 declared that it had become the first country to approve a vaccine against the novel coronavirus. Dubbed as Sputnik V, the vaccine was developed by Gamaleya Research Institute and the Russian defense ministry. Russia registered the vaccine after less than two months of human testing. The results of the initial trials have not been made public yet.

Russian President Vladimir Putin claimed that one of his daughters had been inoculated with the vaccine. “I know it has proven efficient and forms a stable immunity, and I would like to repeat that it has passed all the necessary tests," Putin said. the entire world raised a question on the safety and effectiveness of the vaccine developed by Russia. Russia health ministry said that the COVID-19 vaccine offers lasting immunity from the virus.

Clinical human studies started on June 17 among 76 volunteers. Half were injected with a vaccine in liquid form and the other half with a vaccine that came as soluble powder.

WHO begins the discussion with Russia on COVID-19 vaccine 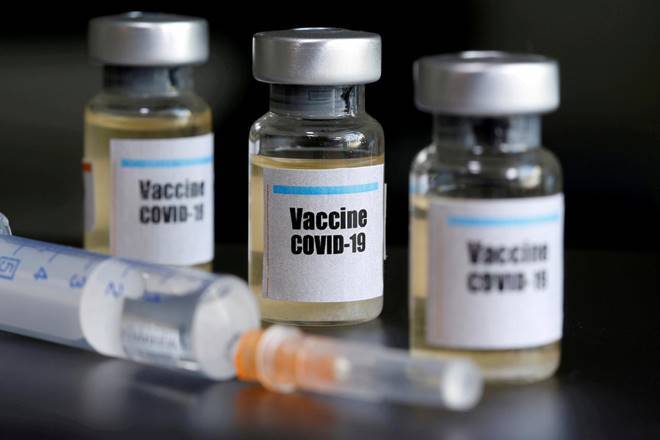 The WHO's Europe office said it has begun a discussion with Russia on the experimental COVId-19 vaccine." With Russia and that WHO officials have been sharing “the various steps and information that’s going to be required for WHO to take assessments," said a senior WHO official

“This concern that we have around safety and efficacy is not specifically for the Russian vaccine, it’s for all of the vaccines under development. She acknowledged WHO was taking an “accelerated approach" to try to speed the development of coronavirus vaccines. But said, “it’s essential we don’t cut corners in safety or efficacy."Russian officials said doctors might start getting vaccinated with their experimental shot this month . The mass campaigns could begin in October. 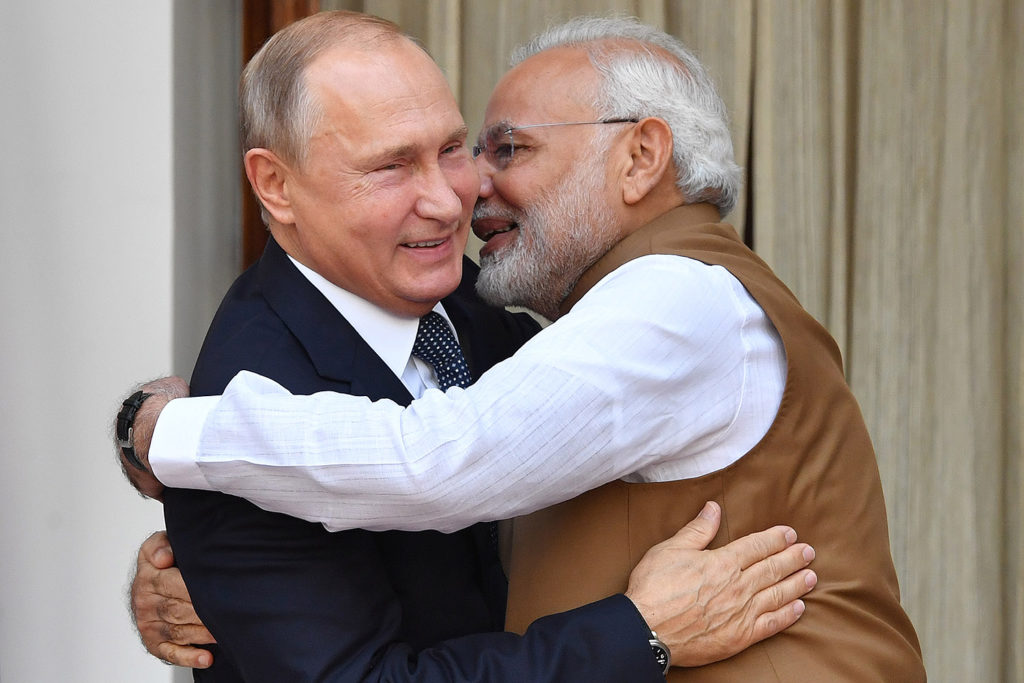 India has been a strategic partner for Russia across many sectors. The Russian Direct Investment Fund has been collaborating with Indian companies and organizations since 2012. Developing joint investment projects aimed at supporting the national economies and fostering economic ties between the two countries.

India has a great program, Made in India, started by Prime Minister Narendra Modi. It has strongly developed the local pharma industry and let Russia and other countries see India as a potential hub for vaccine production. So, we will make the Russian vaccine available for India and other countries as well.