Avatar 2: “Kate Winslet” collaborates with her Titanic director, “James Cameron” after more than 20 years; shares her experience in an interview. Click here to know more 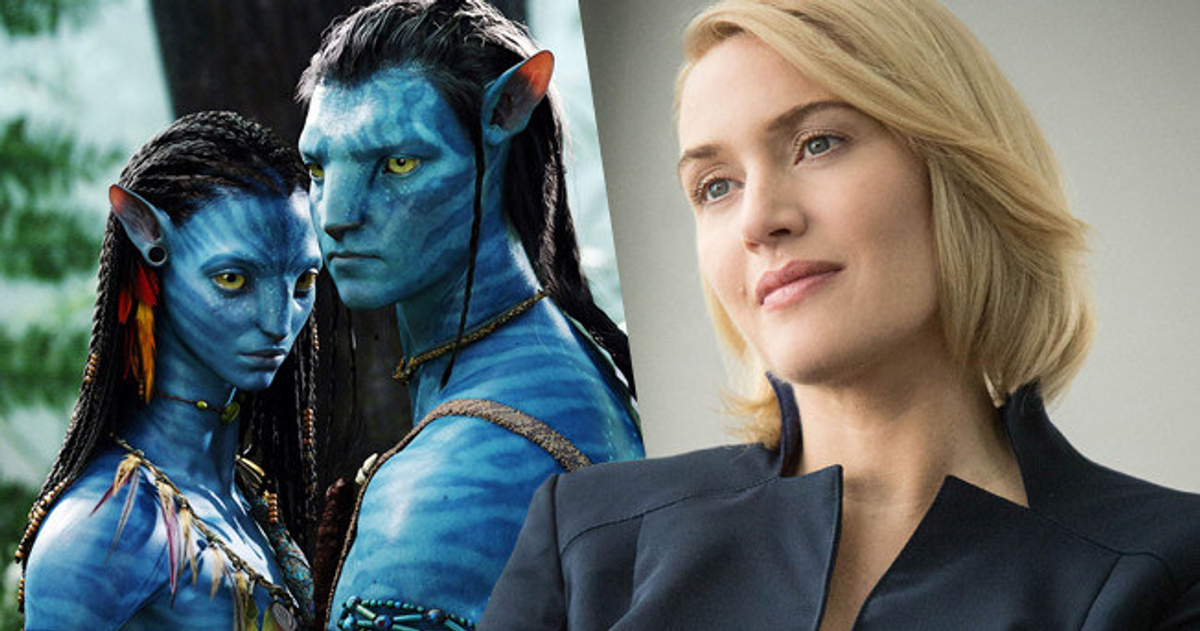 Titanic is the 1997 film which became the blockbuster one during that time. The epic romantic film brought both Kate Winslet and James Cameron work together. This duo has already given their audience a movie which is going to be remembered lifetime. And after almost two decades, this duo is collaborating together on the sets of “Avatar 2”.

More than twenty years have passed in between. Kate is again joining hands with one of the best directors, James Cameron. The actress has rose to fame only because of her role in Titanic which was written, co-produced, co-edited by Cameron himself. Although she faced few troubles during the shoot of Titanic, still she agreed to take the role of “Ronal” in Avatar 2.

The first part of the movie was released back in 2009. Avatar has already set the tone for the upcoming releases. Back in 2009 when it appeared on the big screen, audience seems to have mesmerized with the brilliant CG background, 3D photography and with this the entire movie making technique went on to another level.

It seems like the director; James Cameron has already made up his mind to bombard his audience with the next sequels. He has planned not only for Avatar 2 but even has the sequel 3, 4 and 5 in his list. 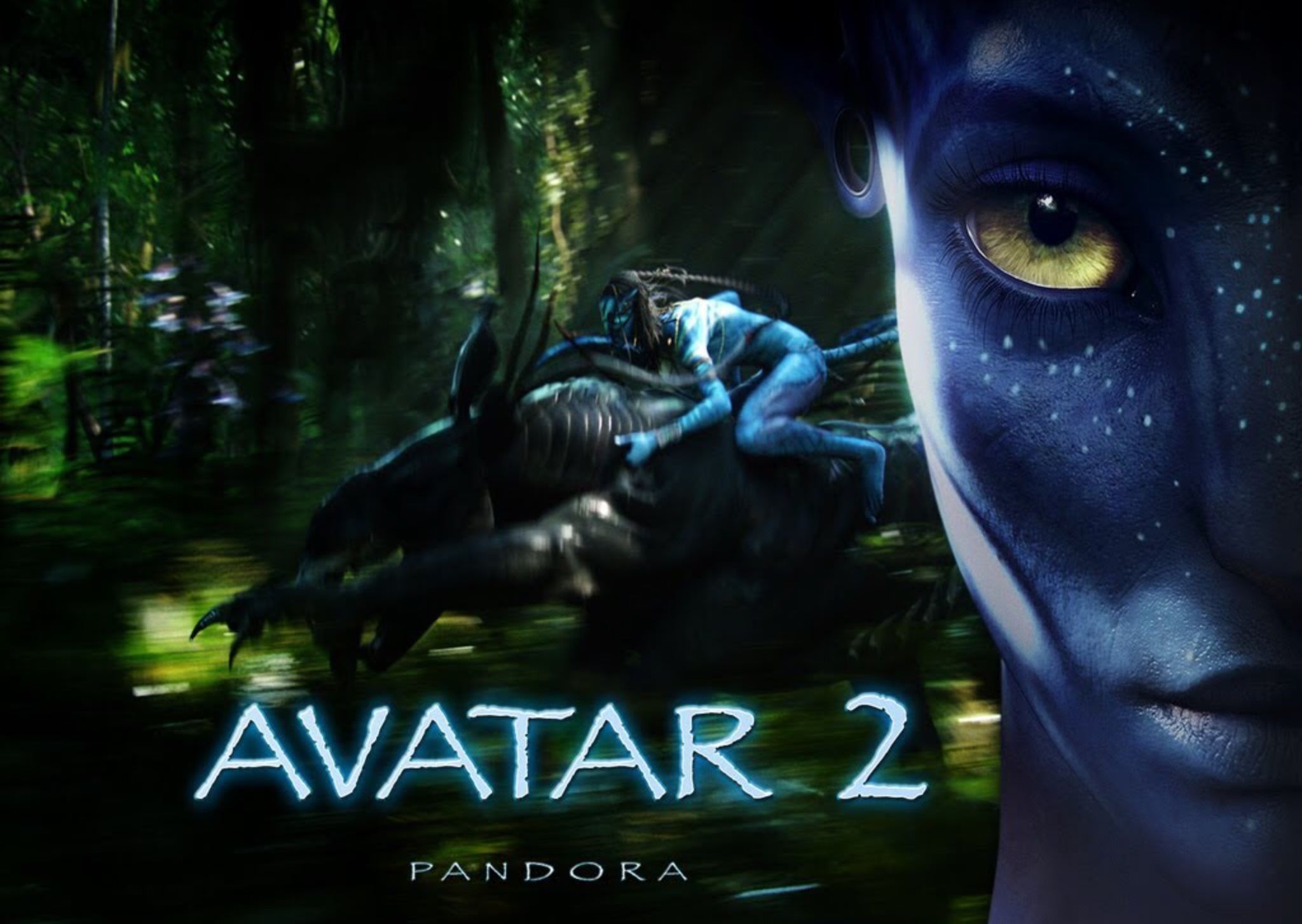 Although the second sequel was decided to be released on 17th December 2021. But this Covid-19 pandemic has delayed the shooting and shifted the release date to 16th December 2022. And with this the next parts are also delayed by one year. The final sequel “Avatar 5” is going to appear on the giant screen in 2028.

Avatar 2 has again brought the previous director actress duo together. Kate Winslet who is the newbie is seen performing a scene of underwater along with Zoe Saldana, Sam Worthington, Cliff Curtis. She feels grateful after collaborating with James Cameron after more than twenty years. And even shared her views in an interview. 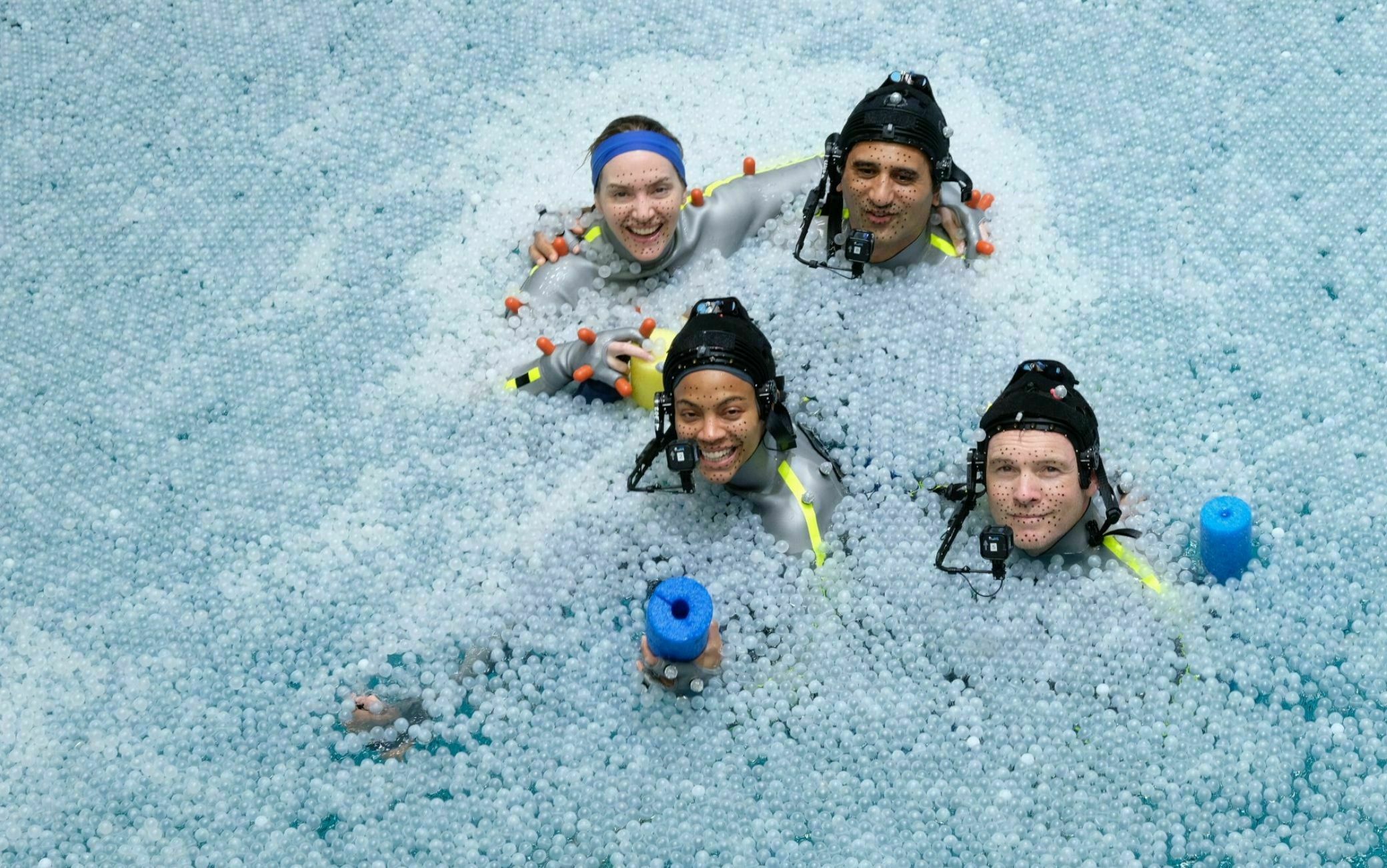 According to her words, our favorite Titanic actress “Rose” feels that with time her director has also changed. Although she never shared anything negative about her Titanic director but feels that he was little too harsh and short tempered during the previous shoot. But now James has become a very chilled and calmed person who knows how to tackle the work with ease and politeness. Many years have passed since the last collaborated work; James has gained experience with time. Thus, for Kate Avatar 2 is going to be a film filled with excitement and fun.

Share
Facebook
Twitter
Pinterest
WhatsApp
Previous article
Masaba Masaba: Sonam Nair is bringing the “fashion world” to your living room along with the real-life mother daughter duo. Click here to know everything
Next article
New Halo band launched by Amazon which can detect Positivity in tone, scans Body Fat and do So much More!!