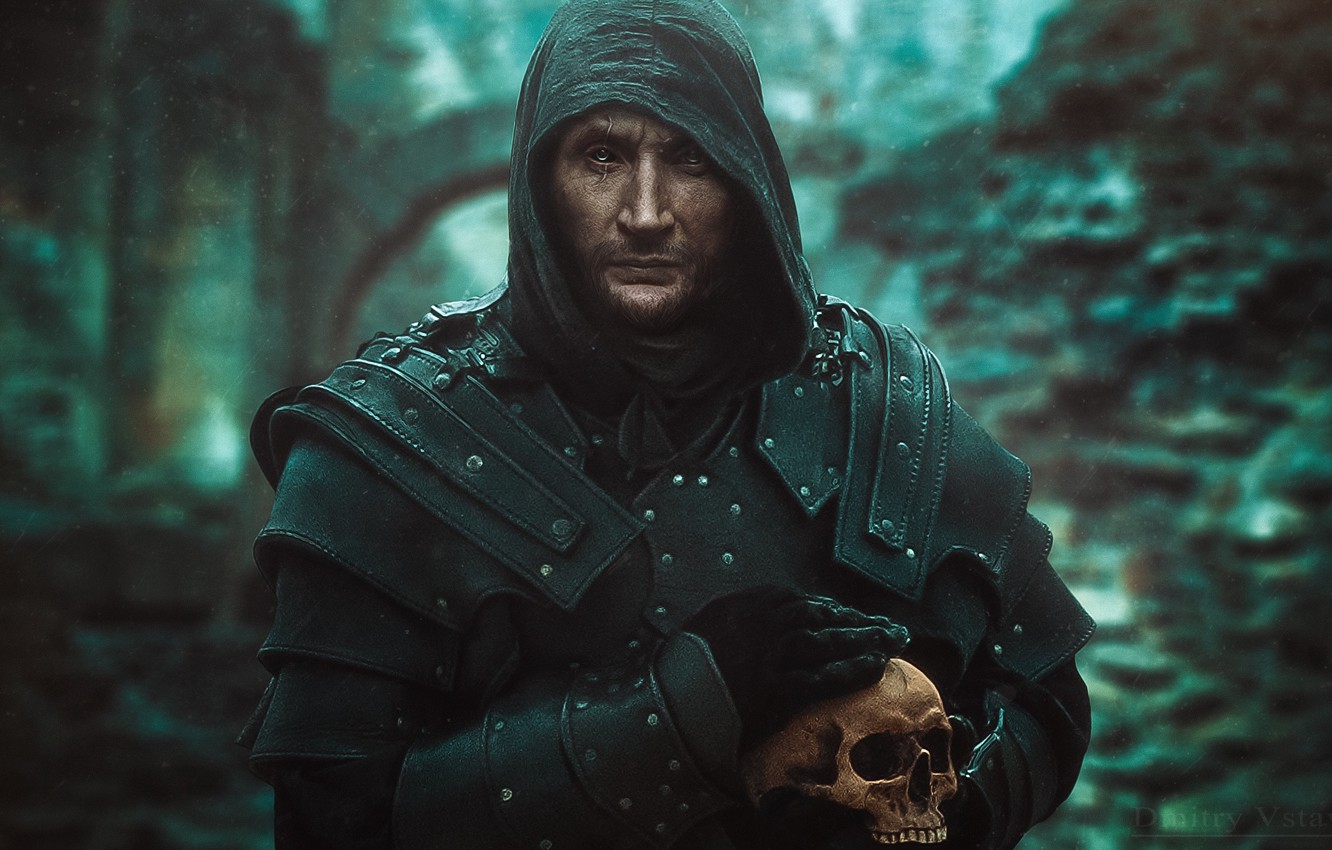 In our last article on Oblivion, we suggested some mods to you for Oblivion. Oblivion seems like a timeless game, and any player looking for a re-run would love mods. The mods on that list were essential, but that wasn’t all of them. Instead, there are more mods that you need to install for a great Skyrim re-run. The importance of mods stands constant across all genres. It doesn’t matter if the game is open-world, the sandbox will still have its limits. Any players looking for a refreshing take on the game will need changes in it. Therefore, these mods are what you need to experience the game all over again.

Generally, overhaul mods tend to improve or regulate the textures in a videogame. Most players would want to see an older game look beautiful and playable by today’s standards. However, Oscuro’s Overhaul does much more than that. This mod alters and adds to the weapon systems, enemies, and even the bosses in Cyrodil. It even tweaks the difficulty settings of areas, making even more accessible areas to be on a level playing field. You can find more loot from boss enemies, and the overall game adjusts to the varying difficulty. We highly recommend this mod. 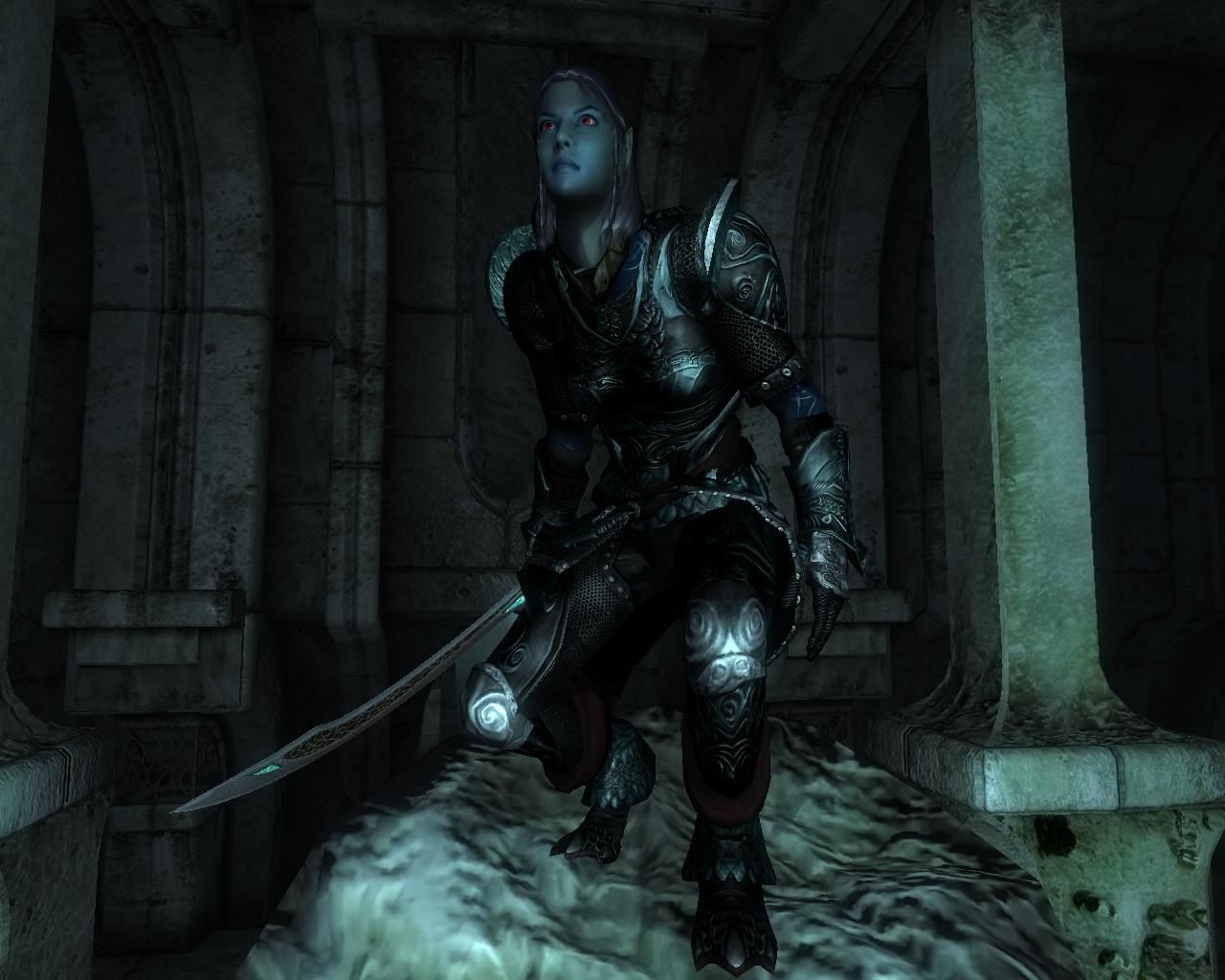 The world of Oblivion is magical as it is in the original game. However, if you want to have an even more magical experience, then look no further. This mod will allow your character to cast all sorts of spells. You will be able to turn your enemies into gold and ride a magic carpet in the air. The player will even be able to summon a Balrog with this mod and go through Level 7 areas with ease. It gives you some of the most potent abilities in the game. You can get the mod here.

One thing every Skyrim player wishes for is a responsive combat system. Deadly Reflex adds this dimension to the game. With this mod, the player will have more attacks in their arsenal. This mod is essential since Oblivion’s combat can seem lackluster at times. Although, it is interesting to fight minotaurs, not being able to dodge quick enough sucks. With this mod, the player can avoid incoming attacks, stun their enemies, and even have a few finishers. Overall, a pretty beneficial mod to have. 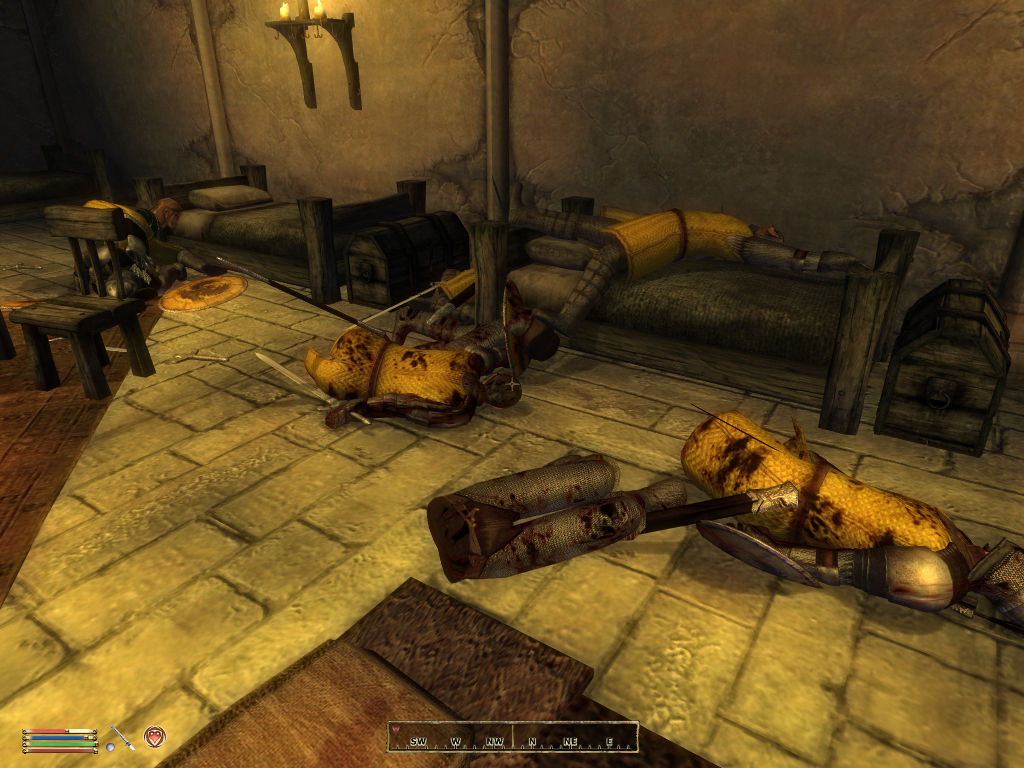 If you enjoyed reading this article, check out our article about Morrowind mods!