“Vampire: The Masquerade mods”: Check out these amazing mods that will help you have a better experience playing Vampire! 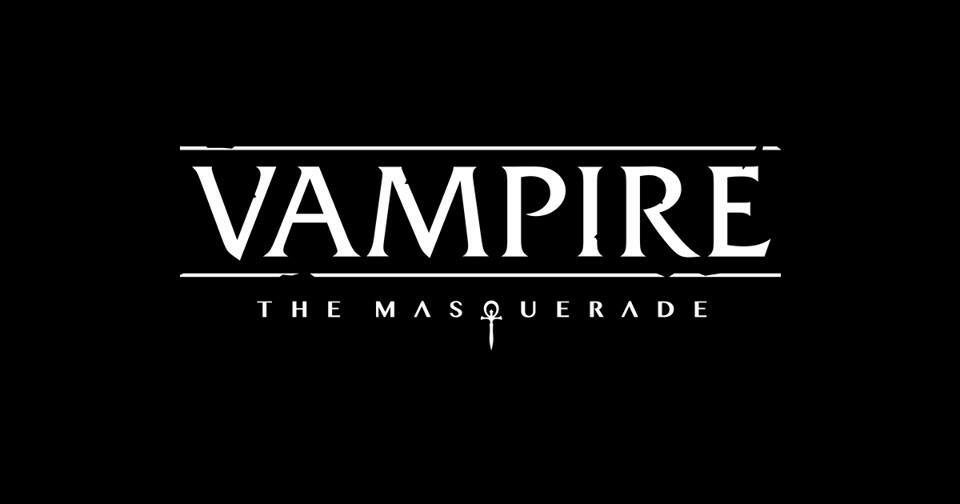 While the fans are excited about Bloodlines 2 coming out next year, let us revisit the original game. Vampire: The Masquerade, or Bloodlines for short, is not a hugely popular game. The game came out in 2004, and it’s not as famous as some of the other Activision franchises. However, the game still managed to build a loyal fanbase and even has a sequel coming out in 2021. In the wake of this sequel, players would want to play the first game again to warm-up to the franchise. If you’ve played the game before and find it boring now, then we have something you should check out. Here are some of the best mods for Vampire: The Masquerade. 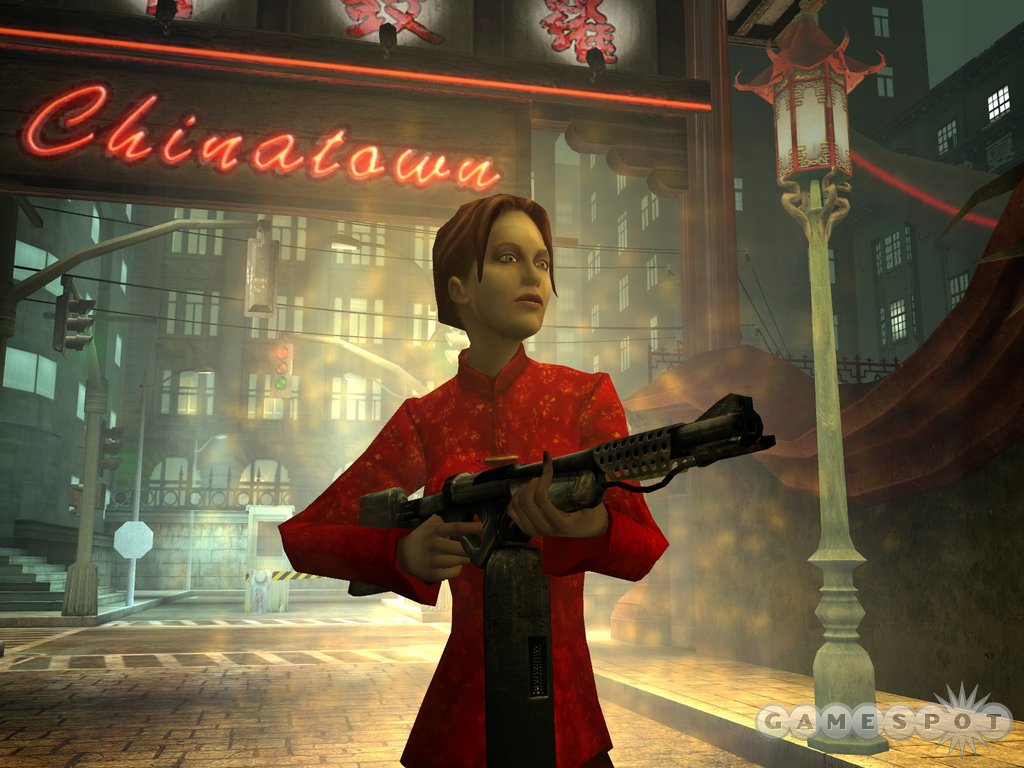 Often, we see game developers missing bugs and glitches in their games. Even after the studio patches these bugs up, we still might have several bugs present in the game. This kind of a miss on the part of the devs is a terrible, but human error after all. Therefore, we often see the modding community come out to fix this issue. Unofficial patches are present online for many games from over a decade ago. These patches help resolve the game and often don’t need much installation time. We highly recommend getting this mod for Bloodlines. 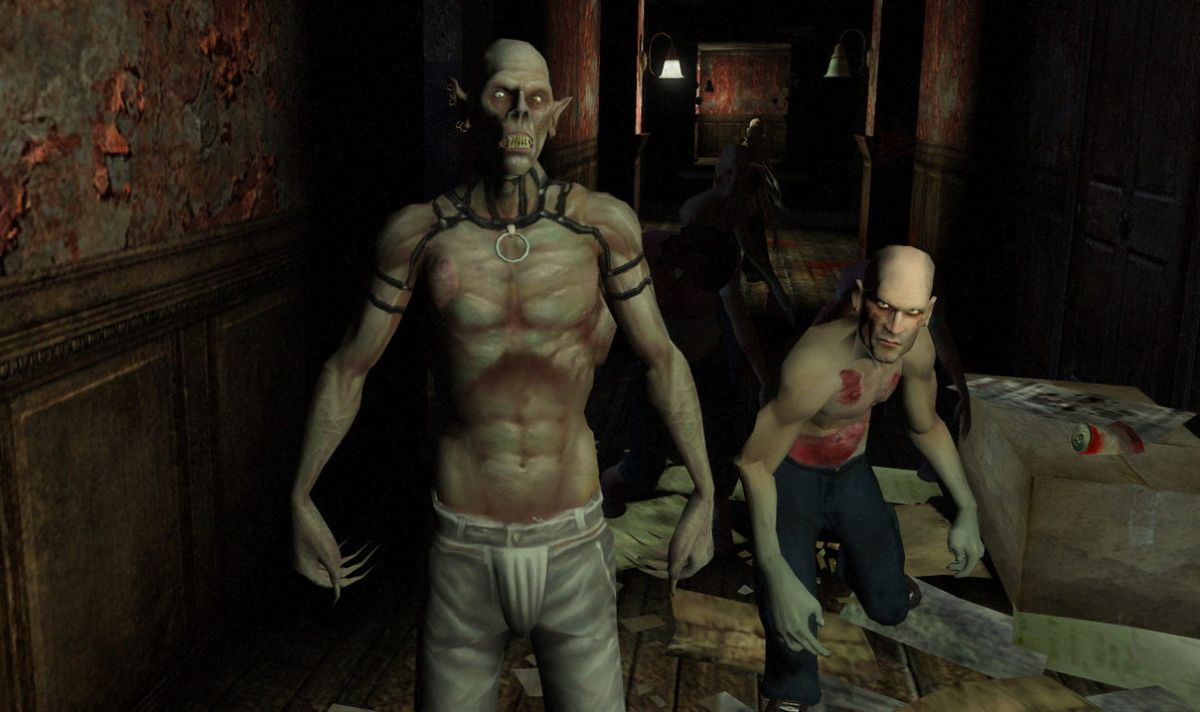 Now, this game came out over 15 years ago when realism in games wasn’t imminent. The graphics in the game, therefore, are not very appealing to a player in 2020. They seem outdated and unpleasant to look at, which dampens the gameplay. Any player that revisits the game today would find it uninteresting to go through. Fortunately, this mod pack can help you with that. The HD Grounds WIP mod overhauls textures for the game and redefines it. After applying it, the game will feel much more recent and playable. You can find the mod here. 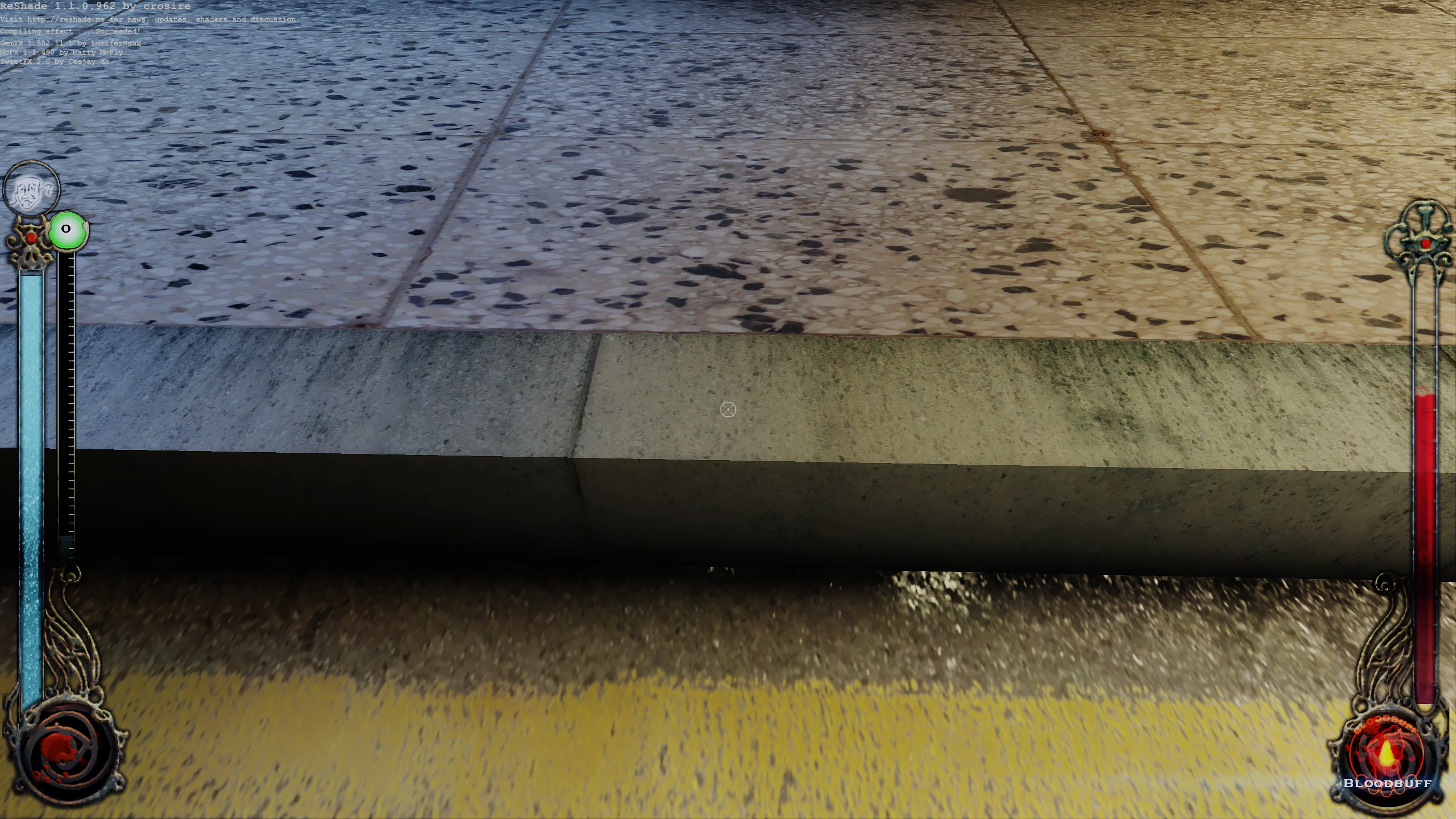 Finally, let’s talk about the actual gameplay. Playing the main story with the old character can be a blast from the past. However, even with good textures, you could feel burnt out by playing the game the same way. Any videogame can only provide so much content to its players before it runs dry. With this mod, you’ll be able to play as any NPC in the game. On top of this, the mod also provides new character models in the game. For a truly refreshing experience, we advise you to get this mod. 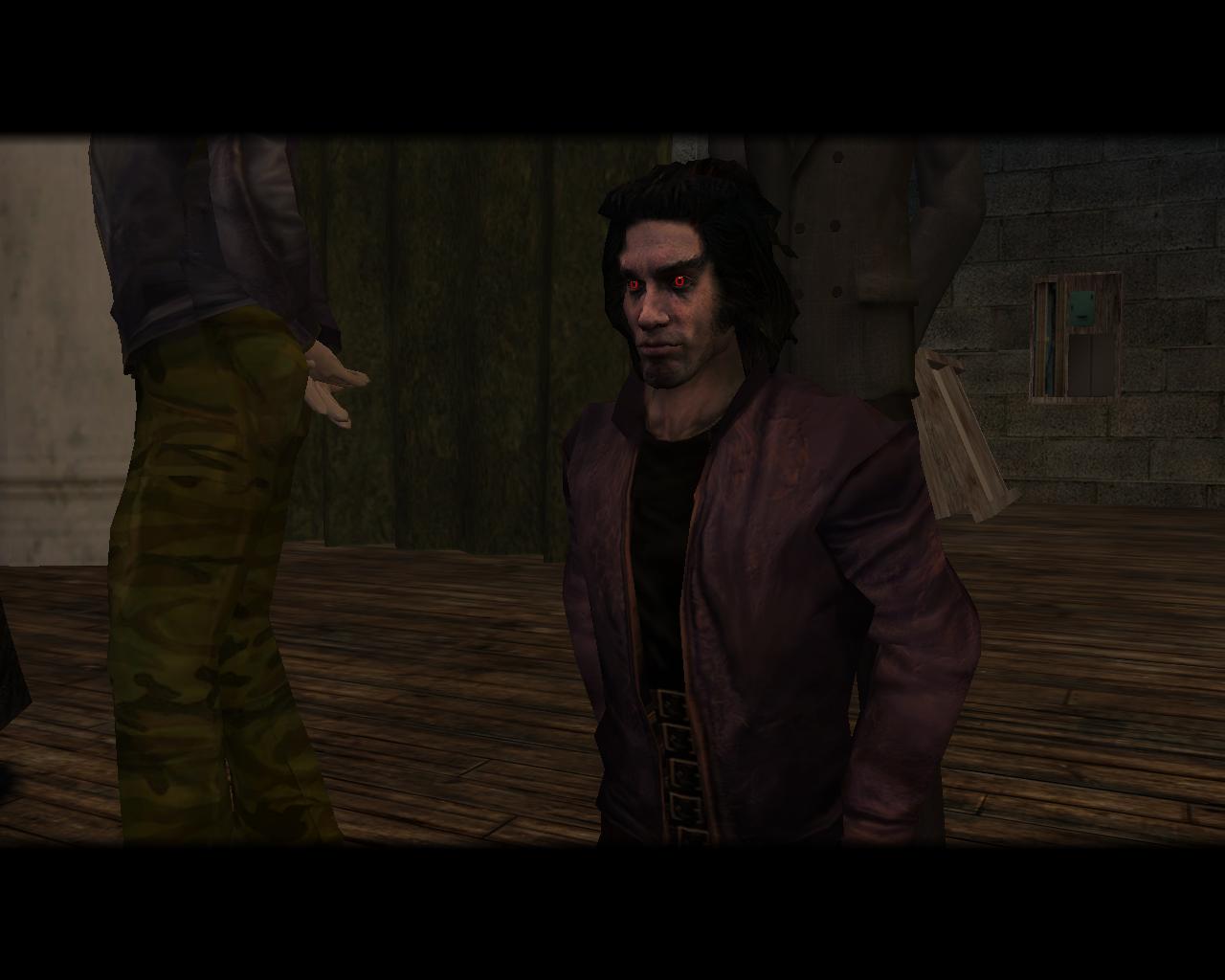 If you’ve enjoyed reading this article, then check out our article about Stardew Valley mods!