African bush viper: Researchers paid tribute to “James Hetfield” by naming a new species after the musician. Click here to know everything

African bush viper found in the tropical areas of Africa is a special kind of reptile with a whole lot of beauty. Although bush vipers are already discovered but the researchers have identified a new one. This discovery is itself a very special one as they have found the first new species of this snake from the Bioko island after almost 100 years. The researchers have hardly any clue of this endemic species. They even believe that there are many such species which are undiscovered and may have gone extinct.

The researchers Dr. Luis Ceriaco and Mariana Marques took a surprising decision of naming this new venomous one after James Hetfield. There is a very small but important reason behind coming to this conclusion. And they opened their heart during the Metal Hammer’s interview and shared everything.

Atheris Hetfield, the scientific name honored to this African bush viper can grow to more than twenty inches long. There is no doubt that it is one of the beautiful discoveries. Its triangular shaped head and the strongly keeled scales are one of the reasons behind naming it after the Metallica’s musician. 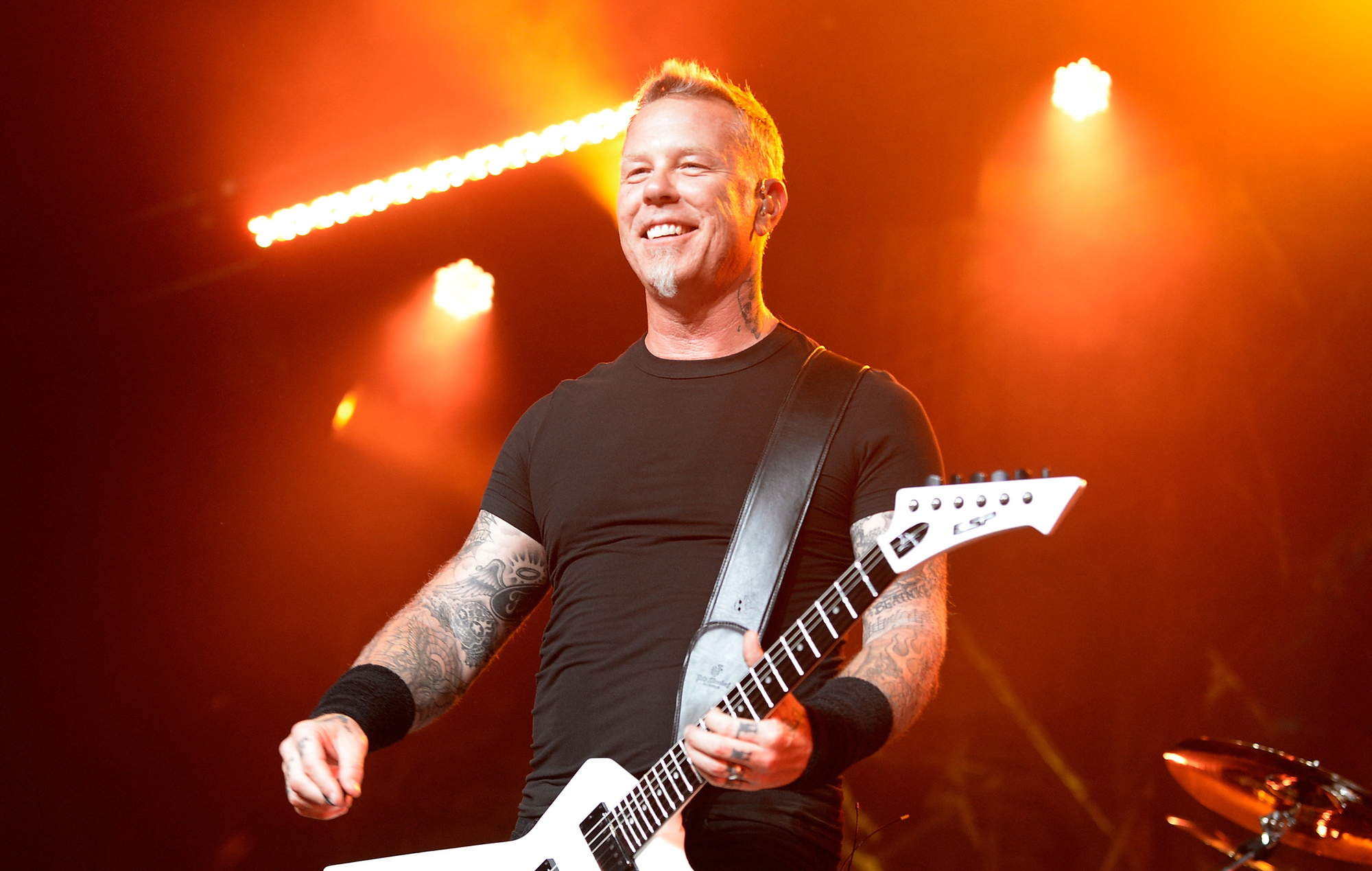 According to the researchers, this venomous bush viper was first observed in the early 1900s. Since then, this reptile was never properly identified and studied. This one belongs to the African bush viper community found mainly in the tropical West Africa. One of the researchers Luis Ceriaco revealed that this Atheris Hetfield lives at the base of the volcano on the Bioko island. African bush vipers are one of the venomous snakes whose one bite can cause death. And even if the victim does not die, pain and swelling is evident.

Atheris Hetfield: Reasons behind this name

Dr. Luis Ceriaco and Mariana Marques have finally identified this endemic species of African Bush Viper and Metallica’s songs have always inspired them in their work.

This becomes the very big reason behind their decision and they thought of honoring James Hetfield thorough this. James is the key musician of this heavy metal band who has always spread good vibes and positivity with his singing. Luis feels that there can not be any other best moment of showing the gratefulness towards the singer. 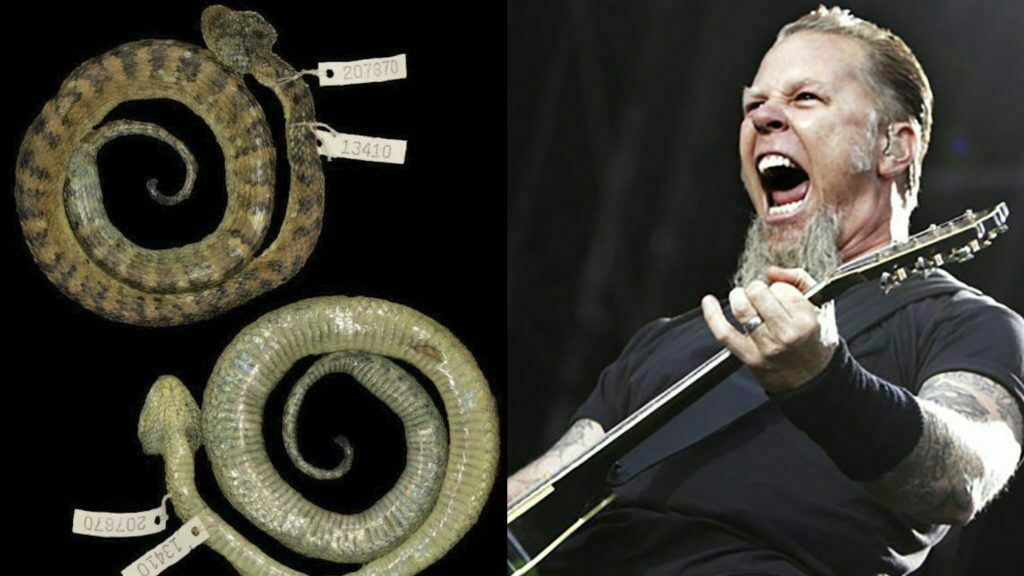 Moreover, the triangular-shaped, cool looking snake who lives at the base of a volcano seems very relatable to the music band. Lastly, they have discovered that this species is somehow endemic in the Bioko area. Thus, naming it after a famous personality will bring some attention to this slowly vanishing beauty.