Good Bones: Karen E. Laine and Mina Starsiak Hawk shares an Instagram post on “Two Chicks and a Hammer” page revealing all the details about the 6th season. Click here to know more

Good Bones, the famous American TV reality series started its first season on 22th March 2016. Since then the show has successfully completed its five seasons along with the help of marvelous cast. The big news which is coming up is about the release of its sixth season for which fans have to wait for one year more.

The mother daughter duo starring Karen E. Laine and Mina Starsiak Hawk, respectively have already steeled the heart of their fans with their on-screen chemistry. On 9th June 2020 the fifth season appeared which has heightened the audiences’ expectations. And now everyone is looking forward to the next season which is estimated to unleash in the next summer.

Good Bones series revolves around this mother daughter duo living in Indianapolis, Indiana. Although they have their own respective jobs but they took a very big decision of starting their own home renovation business named “Two Chicks and a Hammer”.

Viewers have not even completely finished watching the last fifth season, when the HGTV has already renewed the next one. During this Covid-19 pandemic situation, when the entertainment industry is shutting down the shoots and releases. HGTV has announced the release of the next season. Just recently on 27th August, the show was renewed which is expected to release in the summer of 2021. 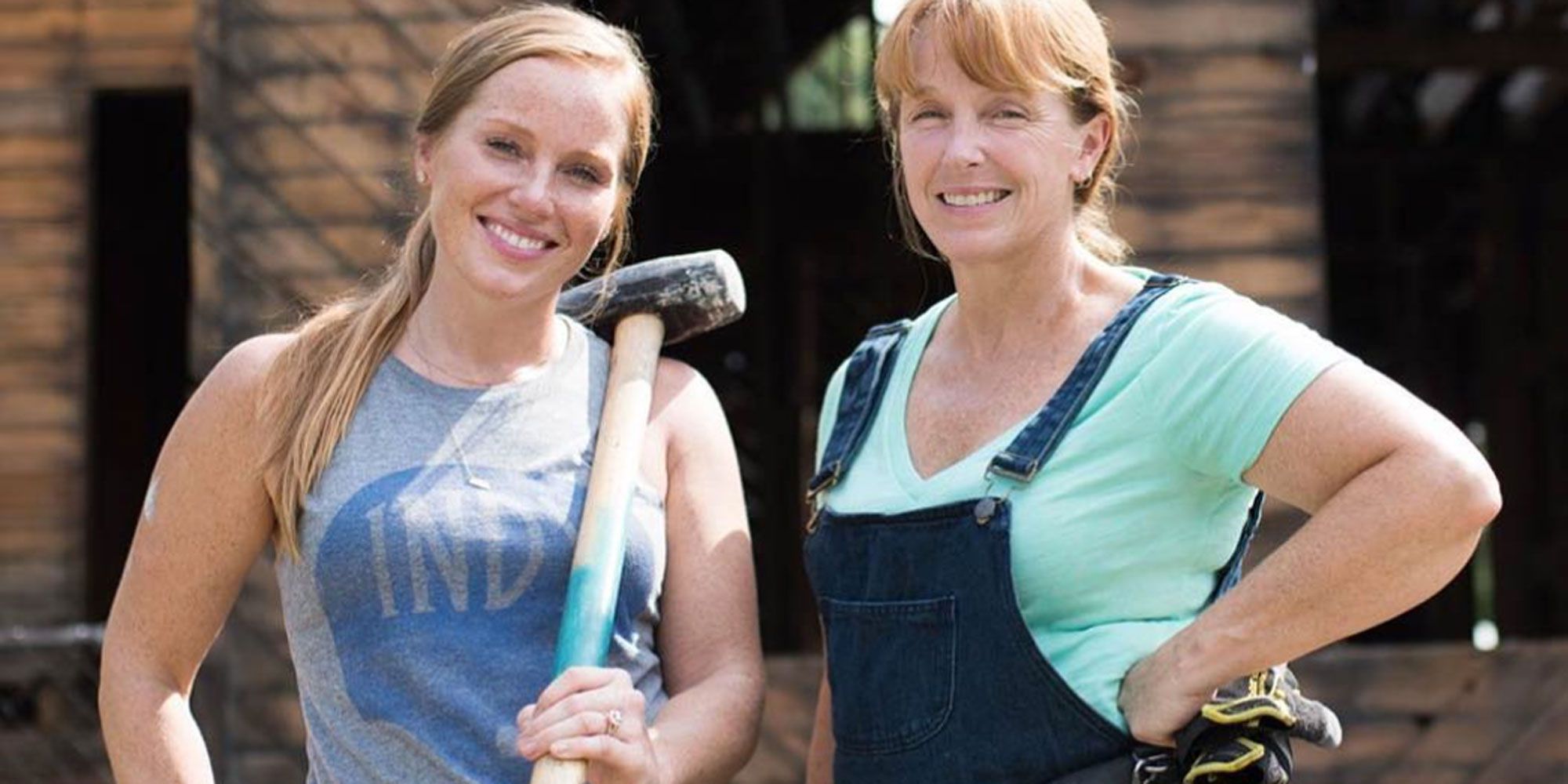 According to the sources, HGTV has revealed the episodes details. There will be total fourteen episodes of one hour each. Means everyone will able to see some new home designs and how the two manage to continue their new business.

It is not like only the fans are eagerly waiting for the coming season. Even the cast themselves have shared the excitement with their fans via their Instagram page. The official “Two Chicks and a Hammer” account managed by the mother daughter duo Karen E. Laine and Mina Starsiak Hawk revealed the big news in a post.

The post was shared on 27th August itself and the details were revealed in the long caption that follows by. The note starts with “Its Official!”. The duo has expressed their regards and believes that it is because of the fans they are now coming with the sixth season. Not only this, they were the first one to reveal the releasing time that is scheduled on summer 2021. The picture includes both Karen and Mina along with Thadeus Starsiak, Austin, Cory Miller. 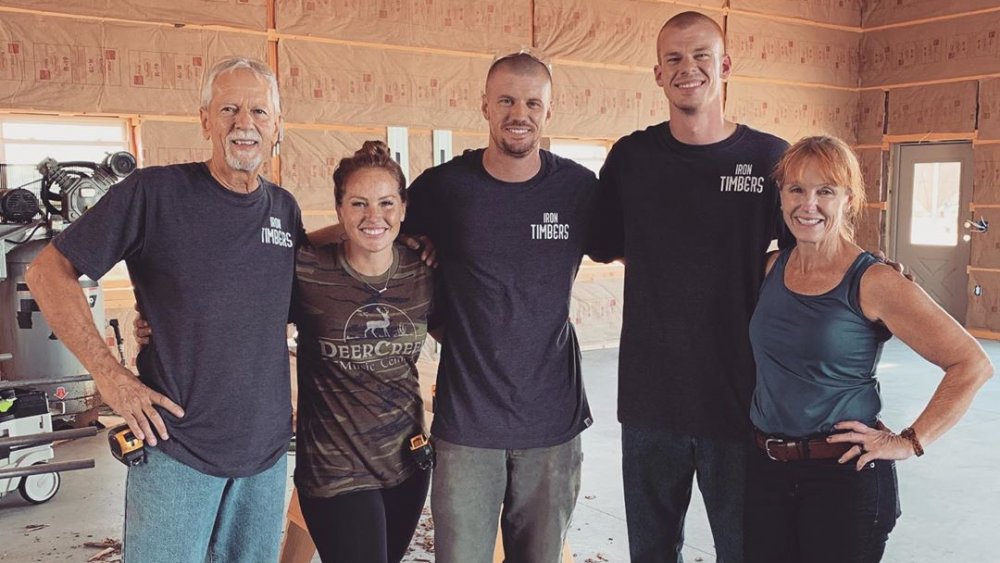