Fatalis comes to Monster Hunter World: Iceborne in its final, free update!Read to Know The Details. 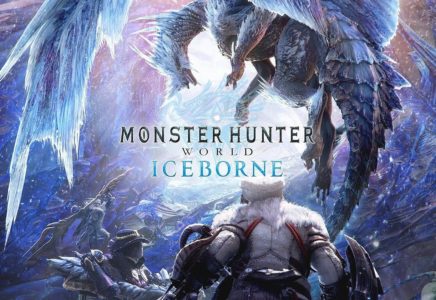 Monster Hunter World: Iceborne’s final major update is coming in October, and that means there’s one more intimidating monster to take down. Hunters will have to slay Fatalis, a legendary black dragon who first appeared in the original game as a special online boss.

The Final Stand update will introduce a new skill that will let you take full advantage of the clutch claw no matter what type of weapon you’re using.f you’re using a light weapon, for instance, it would normally take two attacks to tenderize a monster you’ve hooked onto, but the new skill will let you do it in one.

The next monster to be released following a calamity inducing a black dragon would be the black dragon to rule overall. The Monster Hunt YouTube channel released a developer diary this morning titled “The Final Stand,” showing a glimpse of what to expect with Fatalis’ debut. Players will return to the classic locale from the old world known as Castle Schrade in order to fend off the black dragon’s appearance at the destroyed kingdom. Not much else is known about how the battle with Fatalis will play out.

Excitable A-Lister, a returning Monster Hunter character, will also make an appearance in the story. The developer diary states that the story will touch on his past as the Ace Cadet.“We decided we wanted to show Fatalis off for the first time in a while,” said executive director Kaname Fujioka. 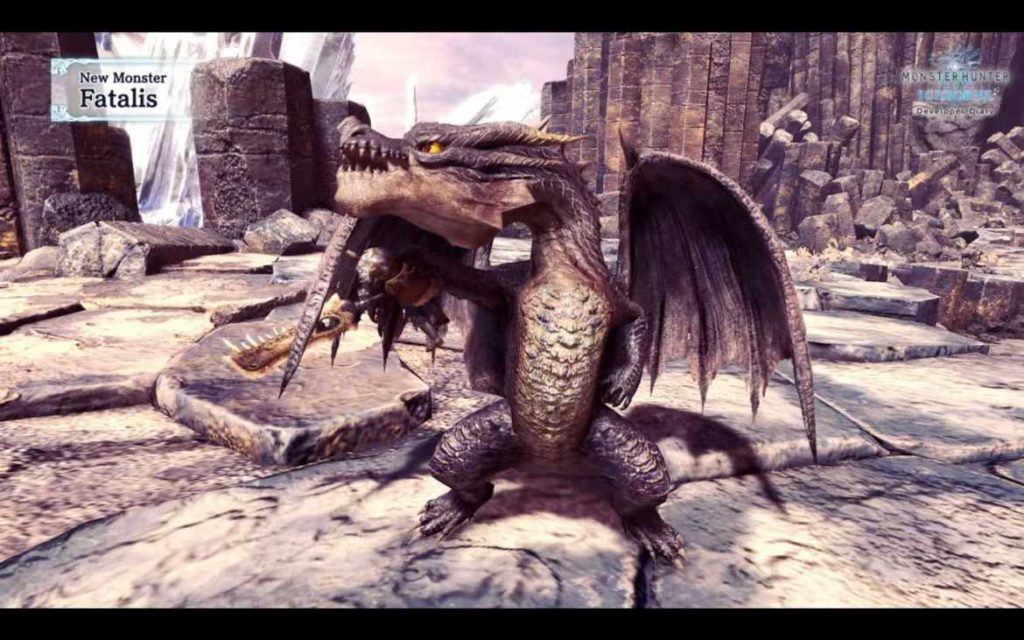 So we decided to properly recreate Fatalis for the 15th anniversary. It completely went viral on the internet. It was a huge hit. And we thought, ‘okay, we can’t put in the game now.’”

As always, Fatalis comes with new resources to carve, which Hunters can turn into weapons and armor. But for Fatalis, the Palico armor greatly overshadows the Hunter armor. The Fatalis set turns the Palico into a mini-black dragon — Fatalis with cuter eyes.

Better, the Fatalis Palico weapon is a tiny Hunter. When sheathed, the Hunter rides on the Palico’s back. But when it’s time to fight, the Palico rips the hunter off its back and starts beating monsters to death with it. It’s the best, stupid thing in a game filled with great, stupid stuff.