Amber Heard and Johnny Depp in a new round of bitter legal trials. Depp poses a multi million dollar defamation case against Heard! 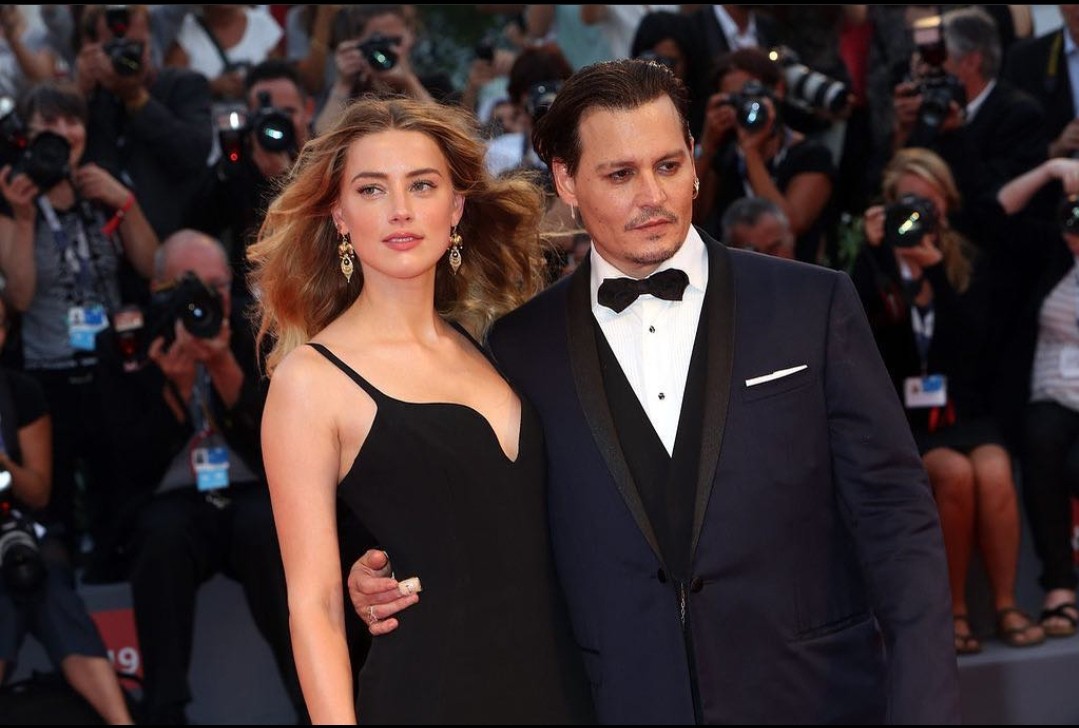 Johnny Depp Has A New Case ‘Multi-Million Dollar’ Case Against Amber Heard! Amber Heard Ready For Round Two! He is not tired of fighting against her ex-wife Amber Heard. After fighting and ending their marriage, they dragged their divorce to court in what turned out as an ugly affair.

The two again locked horns when they fought each other at the court in the UK. Now the latest report suggests that Johnny is again going to drag Amber Heard to court. This would be the third instance when the two are legally standing against each other. Their life is turning out to be more dramatic than their movies.

Johnny Depp is reported to be preparing to face Amber Heard in court once again in a new ‘multi-million-dollar court case. Depp’s lawyers are expected to serve papers in America that could result in his ex-wife Amber giving evidence again about their turbulent marriage. Amber, 34, previously claimed that the Hollywood actor was abusive and violent towards her during their three years together.

Ms. Heard’s lawyers expect Depp, to serve papers in America that could result in her once more giving evidence in court about their marriage. Mr. Depp denies the claims and says his ex-wife was violent towards him.

While the article did not mention Depp by name, she described herself as becoming ‘a public figure representing domestic abuse.’ Father-of-two Johnny, 47, has strongly denied the allegations and took The Sun’s publishers News Group Newspapers to court in July over an article that called him a ‘wife-beater.

His lawyers argue had the effect of falsely portraying him as “wife beater,” caused high defamation.

A source close to the actress said: ‘Amber’s team are super nervous about him suing again, this time in the States. It seems that he will stop at nothing to ruin her.

Share
Facebook
Twitter
Pinterest
WhatsApp
Previous article‘Nothing is swept under the mat’: Katy Perry describes her relationship with fiancé Orlando Bloom as ‘solid’ and is excited for the ‘love bond’ she will share with their daughter Daisy Dove
Next articleIndia again bans 118 more app Including PUBG Mobile, Here is all the details from beginning