'Nothing is swept under the mat': Katy Perry describes her relationship with fiancé Orlando Bloom as 'solid' and is excited for the 'love bond' she will share with their daughter Daisy Dove

Katy Perry and Orlando Bloom are in a very "communicative relationship."The couple has been dating on and off since 2016, before getting married in February 2019. The smile hitmaker believes being in open with one another is the reason behind their successful romance. She said:" it's very communicative". Its healthy, frictional, very open, very communicative relationship. Nothing is swept under the mat...Even to the point where it's like we should probably walk into another room if we are going to discuss something where we disagree because we'll just do it in the public.

But if we can get to the end of our lives together, we'll be each other's greatest teachers. Dating is different, weekend lovers that's fun. That's candy. This is solid. This is the main course.

And Katy is "excited" to have an "unconditional love bond" with her baby. She further added  '[I'm] just excited for a new adventure, and really grateful that I've been able to live already such a great life,' she said.

'It's not all peachy keen jelly bean, let's be honest. But I'm excited for this human to come in and have an unconditional love bond [with].'

Katy Feels That Orlando Is Her Greatest Teacher 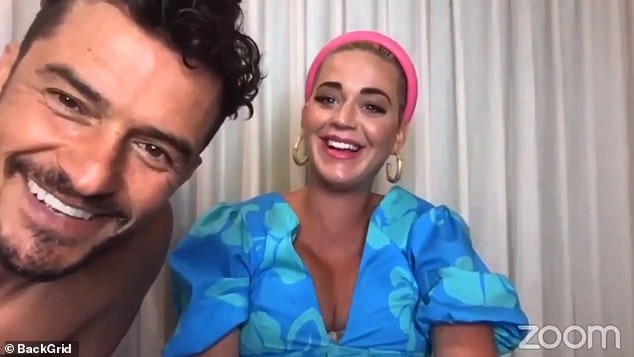 Katy Perry revealed that she and Orlando argue a lot, but that doesn’t come as a problem in their relationship. Instead, it helps her to gain perspective and move ahead with a better understanding of various things. It is the same way with Orlando as well. She said, “But if we can get to the end of our lives together, we’ll be each other’s greatest teachers. 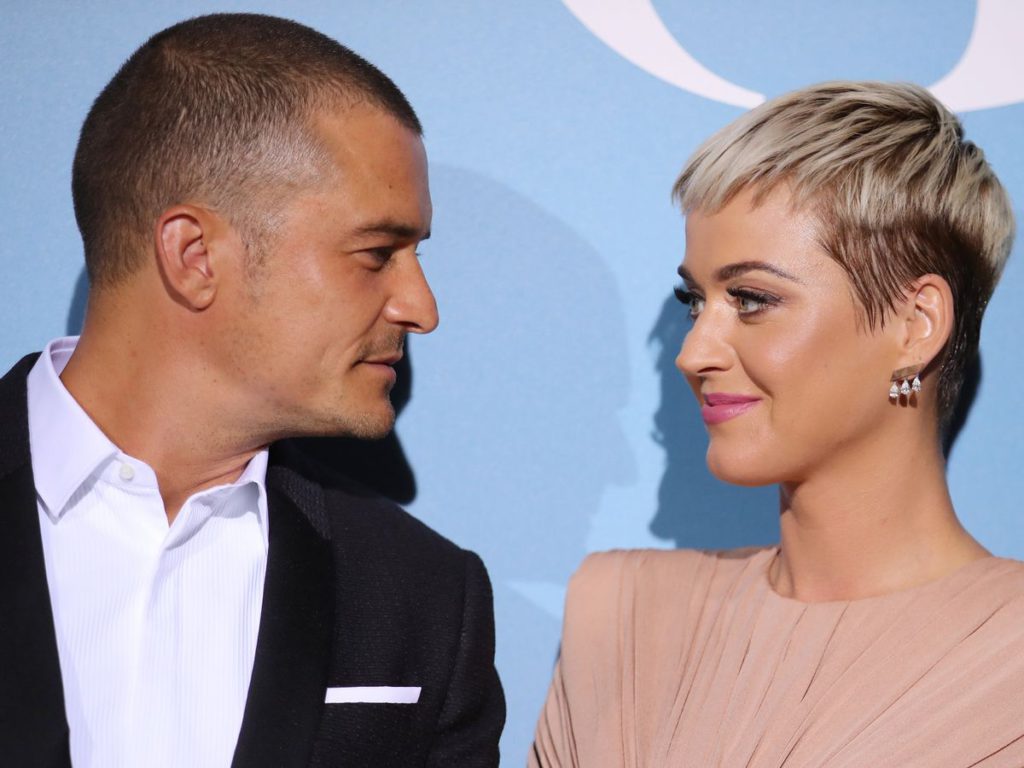 Orlando Bloom was previously married to Miranda Kerr, and their marriage lasted for three years before going separate ways. Katy Perry is also a divorce. She was married to Canadian comedian Russell Brand. However, even that ended in divorce after one year. Orlando revealed in a previous interview that he doesn’t want a second divorce and is happy with what he has with Katy Perry.

It's important to me that we are aligned. I've been married and divorced and I don't want to do it again,' he said. 'And we're both fully aware of that.

'She's remarkable and so I'm always impressed with that and I'm encouraged,' Orlando added.

Meanwhile, Katy previously admitted that she and Orlando have been through "f****** hell" in their relationship. She said: For us, and you can hear that even in 'Champagne Problems', which is a song on the record, you can hear that we're not flaunting how in love we are. We have been down to the mat and come back up again so far, and that's even what the song 'Witness' was about.

If I lost it all today, would you stay? Could you go down with me to the mat and come back up? I was testing that already.