Grand Theft Auto shortly famous as GTA is all what most of the gamers are addicted with. This GTA series first started in the year 2008 and since then it has been running throughout. The action adventure game was developed by Rockstar North whereas the popular Rockstar Games published it.

GTA has gained enormous fanbase since its inception because of its unique gameplay. It provides you with the opportunity to play the game alone. And if you prefer a group match combined with a whole lot of tactics and ideas, GTA is all ready to deliver a complete separate multiplayer section.

The best part about this GTA series is that it comes with an online mode where the players can collaborate with unknown online gamers. “Grand Theft Auto Online” was first released on 1st October 2013 but only for the PlayStation 3 and Xbox 360 users.

GTA Online: Release on Xbox One

When the online mode was first revealed to the gamers, they were eagerly waiting for this new fun. But Rockstar Games took the decision to release this online mode only on PS 3 and Xbox 360 platform. Xbox One and PlayStation 4 was soon updated with the GTA Online series in the year 2014. 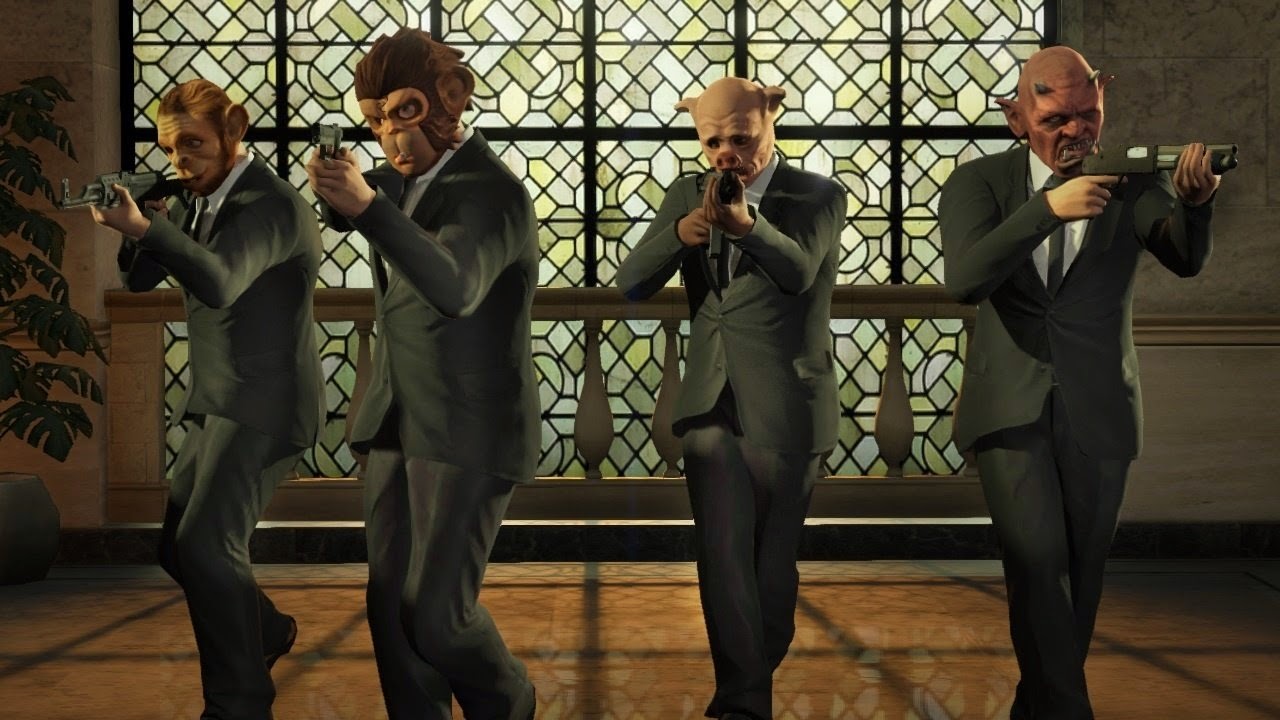 The entire GTA Online is somehow similar to the previous series like the Grand Theft Auto V. The only difference that the gamers will encounter with this online mode is that the game is completely made for the online platform. All the players can now play with random players who are sitting in the other parts of the world.

The entire online mode is what the gamers have been waiting for since long. The Grand Theft Auto Online allows maximum thirty players at a time. GTA Online is designed very differently where the players can explore the open world all set for them. Its location is situated in San Andreas along with Los Santos and all the contestants can freely roam within the countryside. 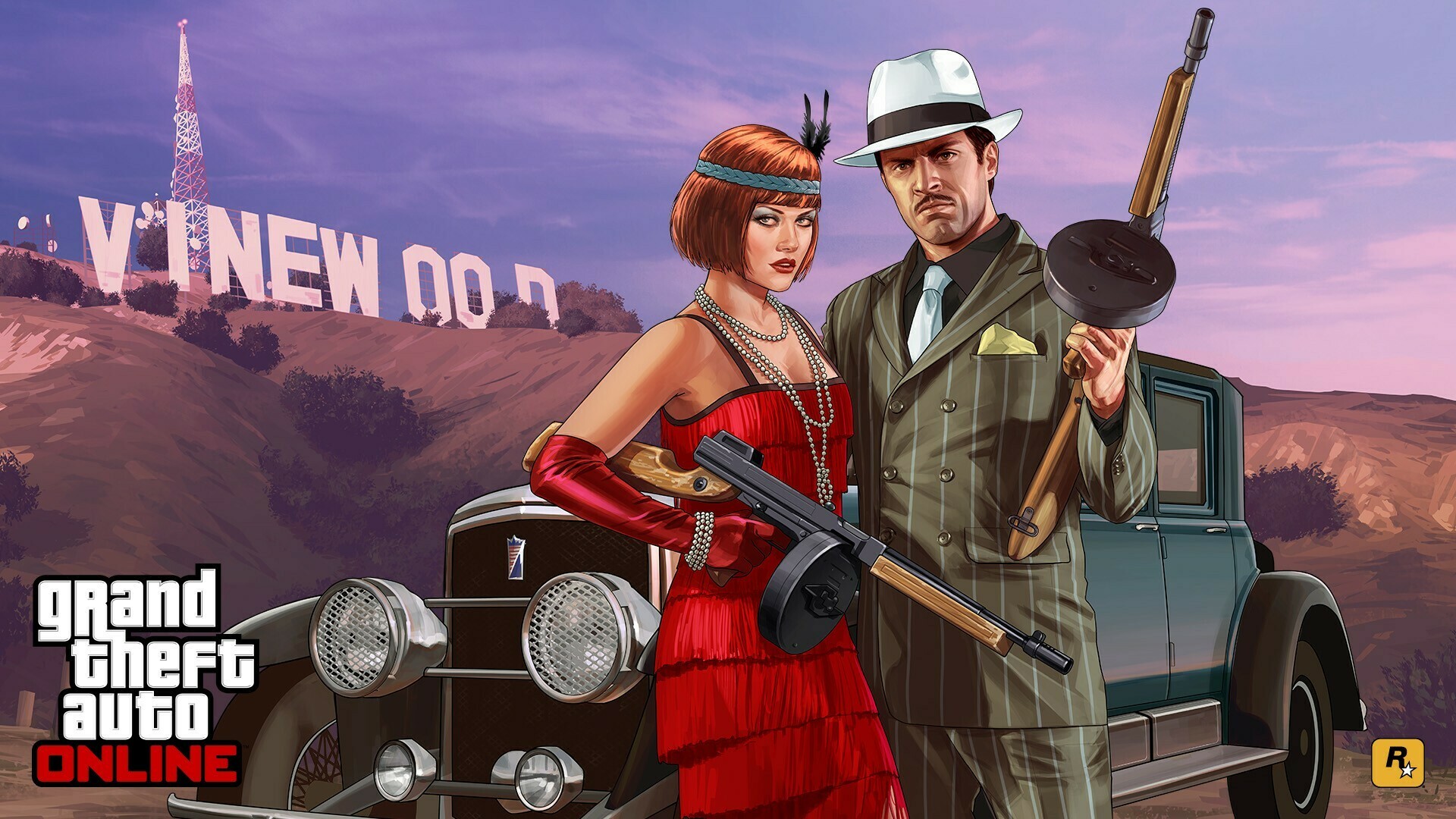 You are all free to play the game alone or with friends. And even you can select the “passive mode” which makes them immune to another players. The biggest announcement that the GTA publishers is revealing is about the latest version which will be releasing in PS 5 and Xbox Series X in 2021.