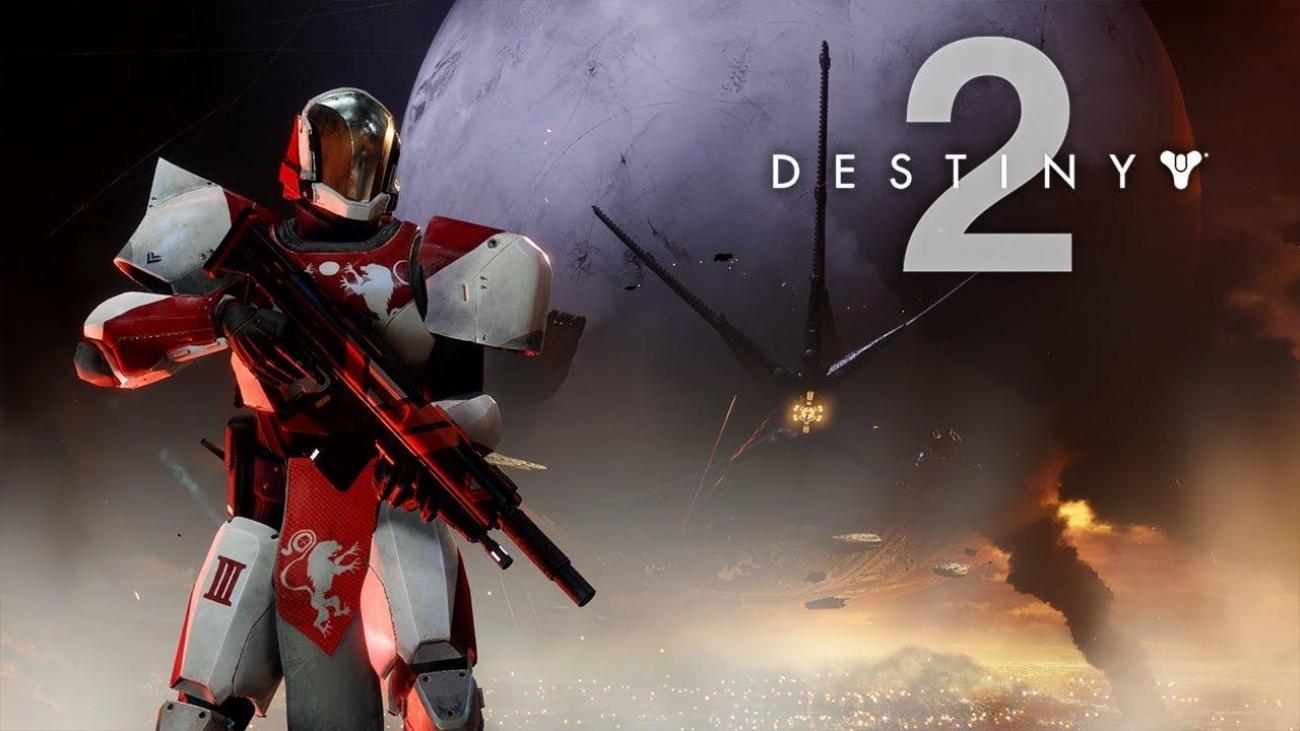 Destiny 2 which was already attracting huge fanbase has now arrived with its Discord version. The first-person shooter video game was developed by Bungie released its Play Station 4 and Xbox One version soon in 2017.

The developers have always fulfilled the gamers’ request and have always come up with some brand-new features. Each new update includes some new modes, armors, graphic changes and many more. But this latest decision of the discord version has already gained huge appreciation from their players’ end. It enhances the entire gameplay to the next level where you can even communicate with the other players.

All the Play Station 5 and Xbox Series X users get cheered up as the latest update is arriving soon in your gaming platform. Although the PS 4 version arrived earlier in 2017 itself but since then all the PS 5 players were waiting for this. At last the wait has come to an end as the developers have revealed that Destiny 2 will be available on the Play Station 5 and Xbox Series X platforms in the late 2020. 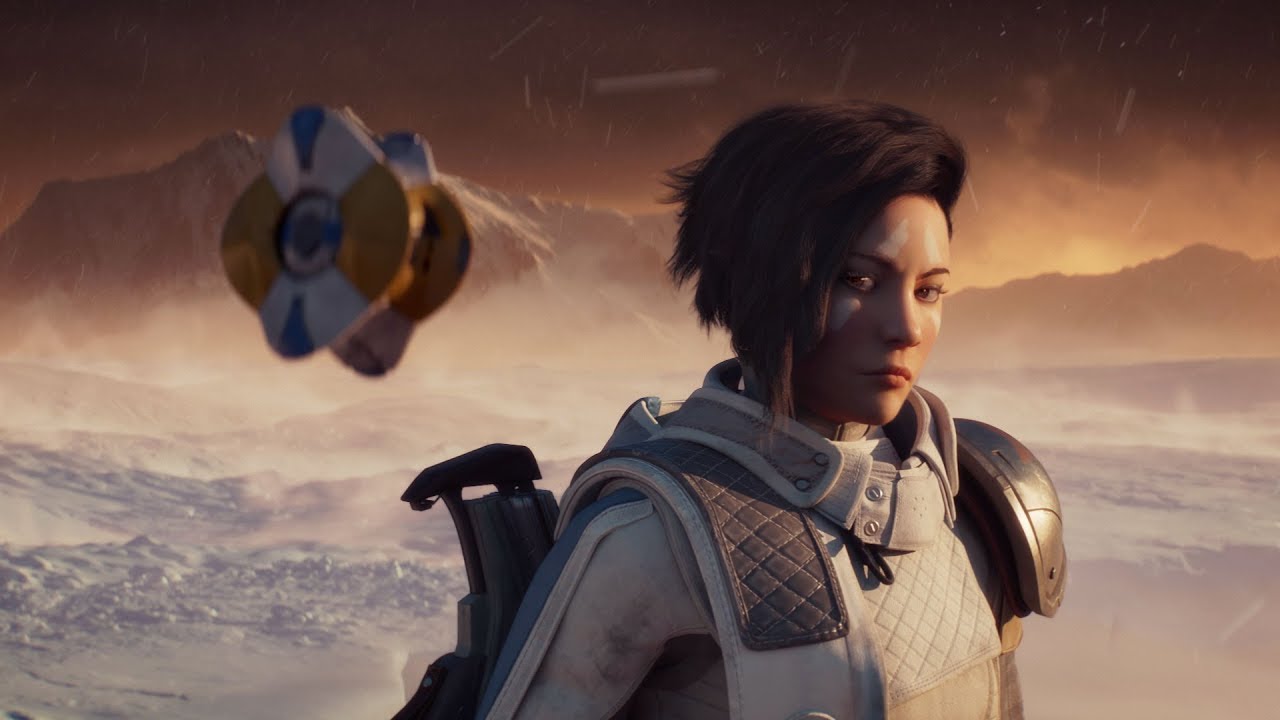 Discord is what all the gamers were waiting for since long. Finally, in 2019 the official Destiny 2 account revealed about its Discord version through their Twitter handle. This was the greatest news for all the gamers as now they can enjoy the chatrooms and VOIP facilities. The twitter update even asked all the Destiny 2 players to join the server and follow the official channel. The post ends with a sweet message from their side where they shared their wish of staying connected with the players via the Discord app.

Moreover, this has become a good platform for communication where the players can share their personal thoughts and words. Not only this, the users can swipe into the Discord channel run by Bungie and keep a track of all the latest news, blog posts, updates and announcements. 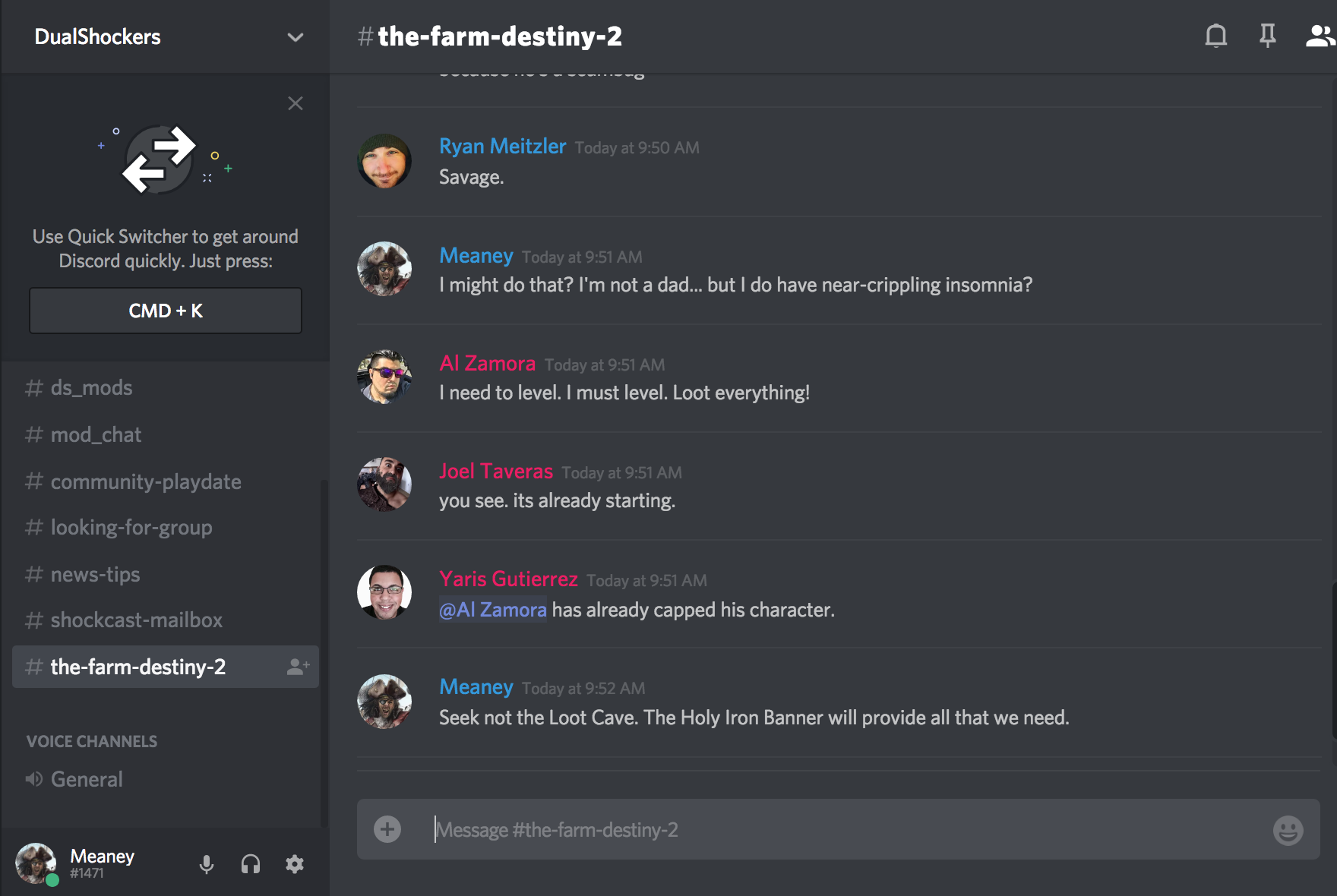 Recently in July 2020, both the developers Riot Games and Discord announced about their connection problem. Discord even tweeted about their issue where they pointed about their upstream internet issue. However, they gave assurance to the players that everything will be soon recovered as the engineers are working on it.

Valorant developer Riot Games too went to their Twitter handle. They made the users believe that the developer already knows about this mishap. This has affected many services including Patreon, Phoenix Labs, Dauntless, Medium and the like.

Share
Facebook
Twitter
Pinterest
WhatsApp
Previous article
Amber Laura Heard: The Aquaman actress is again in the limelight because of her revealing bold photoshoot. Click here to know what she is up to
Next article
Grand Theft Auto Online: GTA Online new version is soon releasing in PS 5 and Xbox Series X. Click here to know what makes it different than the previous versions