Amber Laura Heard: The Aquaman actress is again in the limelight because of her revealing bold photoshoot. Click here to know what she is up to 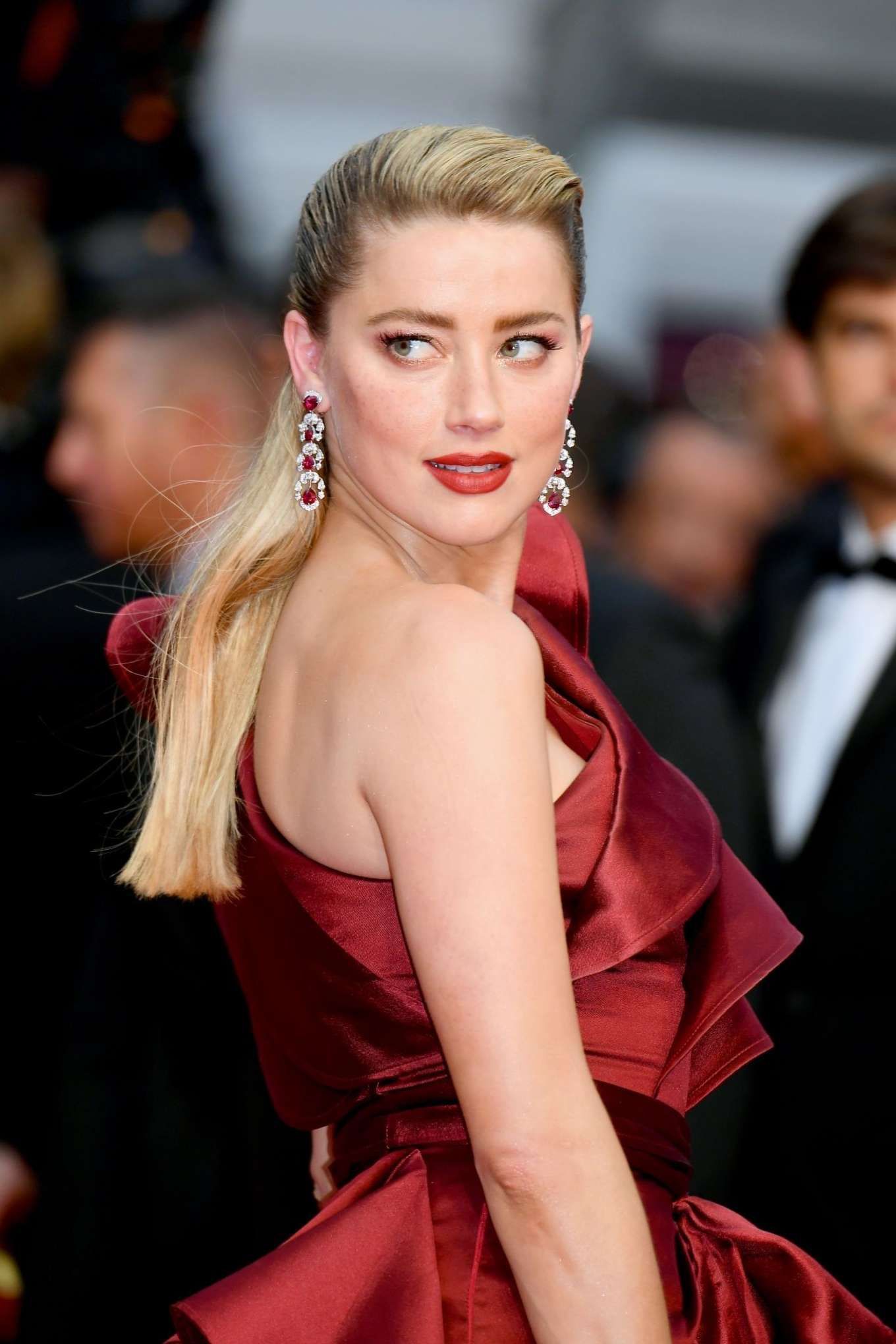 Everyone’s favorite Amber Laura Heard is again all over the media because of her latest pictures. The Aquaman’s actress has always tried to stay away from the paparazzi and gossips but somehow, she always ends up in the limelight. She is one of the most beautiful actresses in the world who was born and raised in Texas. Although she has worked hard to reach her current position her journey started with small side roles.

Heard never lost faith in her work even after meeting with some flop roles. She worked throughout and gave some renowned films including Zombieland, Justice League, Aquaman, Gully, and many more.

Amber Heard has already faced enough hates and criticism surrounding her ex-husband. She started dating the heartthrob Jonny Depp back in 2012 and finally after three years, the couple decided to get together. And ultimately in 2015 both Heard and Depp got married with a fancy dream-like wedding function.

But their happy wedding life did not last long and soon within one year she filed a complaint against her husband. Depp was accused of domestic violence and abuse. The sweet couple got apart along with a divorce in 2017.

Heard is one of the brave actresses ever known. She openly announced her fights and all the abuse that she received from her ex-husband through the Washington Post. 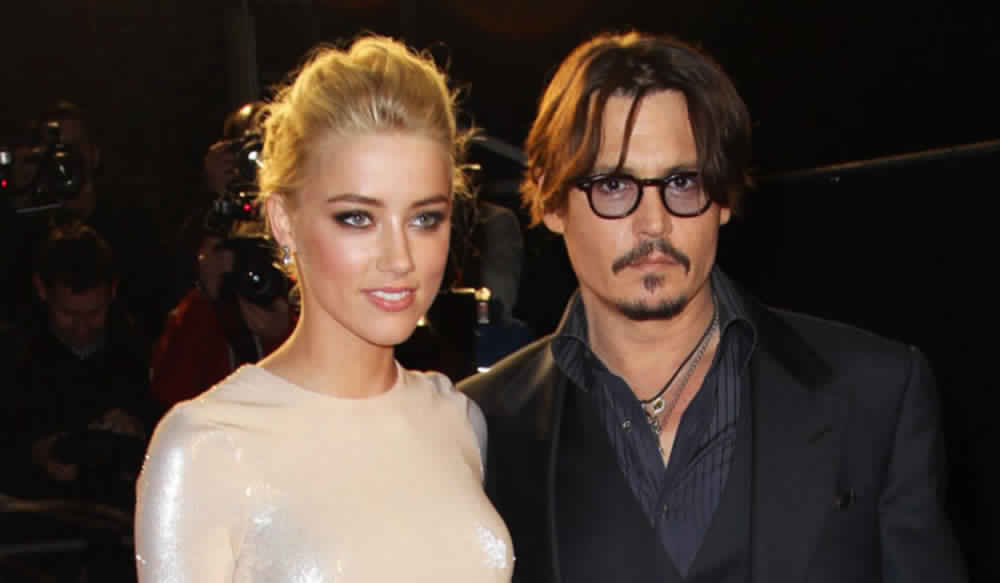 But soon in 2019, the whole story revolved around Amber as Jonny Depp filed a $50 million defamation case against her. This was such a turning point for her and since then the entertainment media is following her for the smallest happenings.

The girl with 3.9 million followers on Instagram never fails to amuse her fans with ever-glowing beauty. Although we all have seen how perfect she is in her each and every role. Her Instagram story reveals her daily routine where she was seen hiking with a female friend in the hills of Los Angeles. She even greeted her followers with a “Good Morning” wish. 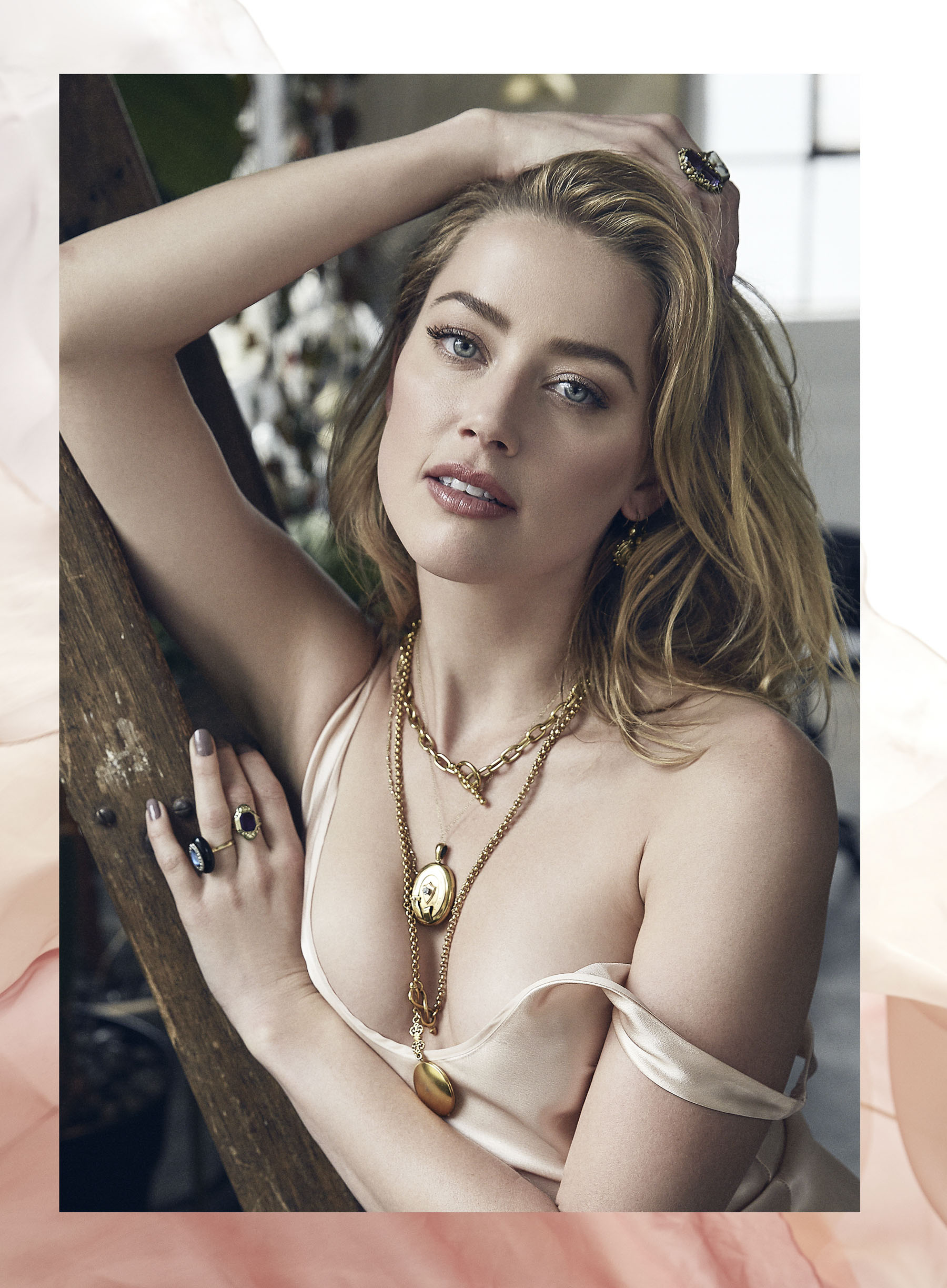 But Amber has something more to show her fans with her bold photoshoot. Recently she has moved up to the headline with her revealing images. Those shared pictures where her nipples and midriffs were showing off went viral within a few minutes. And soon after that her flaunting images catch hold of most of the netizens who were finding it difficult to have control. Her natural beauty combined with e tint of boldness was enough to create the magic.