Selena X Justin: Walk down the memory lanes with some throwback pictures of our favorite “Jelena”. Click here to know everything

The roller coaster relationship of Justin Bieber and Selena Gomez has always kept their fans in awe. Hollywood has witnessed many adorable and sweet couples who have gave a hell lot of mixed feelings to their followers. This “Jelena” as named by the fans was totally one of them to whom the fans have given enormous love and respect throughout.

Although the duo belongs to the singing world but the fans know Selena Gomez since her “Wizards of Waverly Place” days. The show broadcasted on Disney was greatly famous among the teenagers. That time Selena was also new to this acting field. Similarly, Justin who is a Canadian singer and a song writer debuted with his “EP My World” which was released in the year 2009.

The sensational duo has already earned minimum acclamation from their fans when they first started dating. According to the sources, this couple was first seen together in 2010 at an IHOP. And since then their relationship has faced many ups and downs. As soon as the public got to know that their favorite singers are in a lovemaking relationship, their happiness grew by leaps and bounds.

However, that time there was no confirmation from their side until the New Year’s Eve. Gomez was 18 and Justin was 16 during their starting days when they first confirmed about their rumored relationship by kissing each other at the St. Lucia. 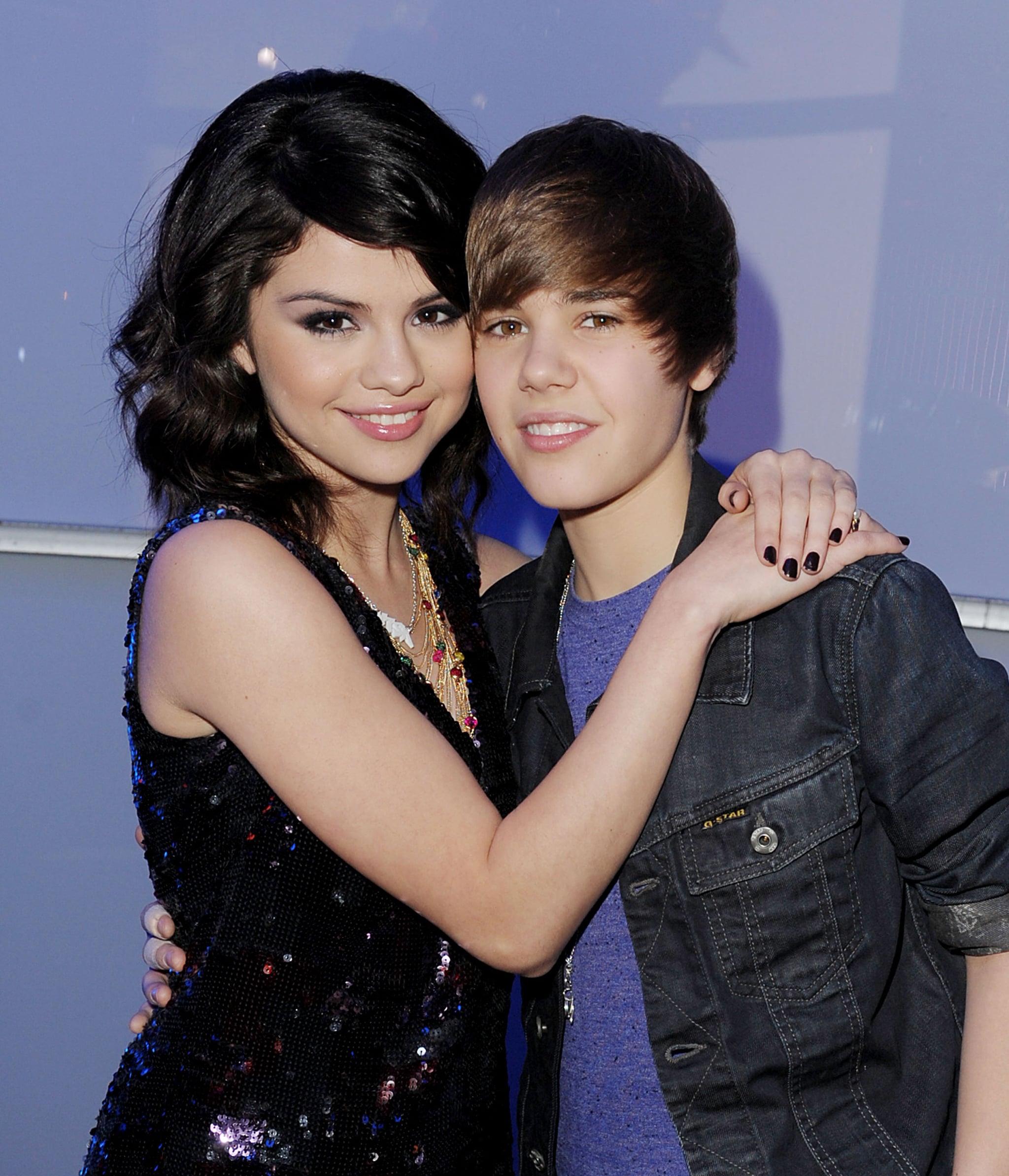 When their fans believed everything was going smooth and fine in between Selena and Justin. The duo dropped the bomb of their breakup. It was in the year 2012 Jelena was split apart and not seen together until 2017.

In between those years, the fans were little bit confused about what is going on with the “Jelena”. It was rumored that both started dating others and are even into happy relationships. Just like Selena was dating Zedd and Justin was with Hailey Baldwin followed by Sofia Richie. 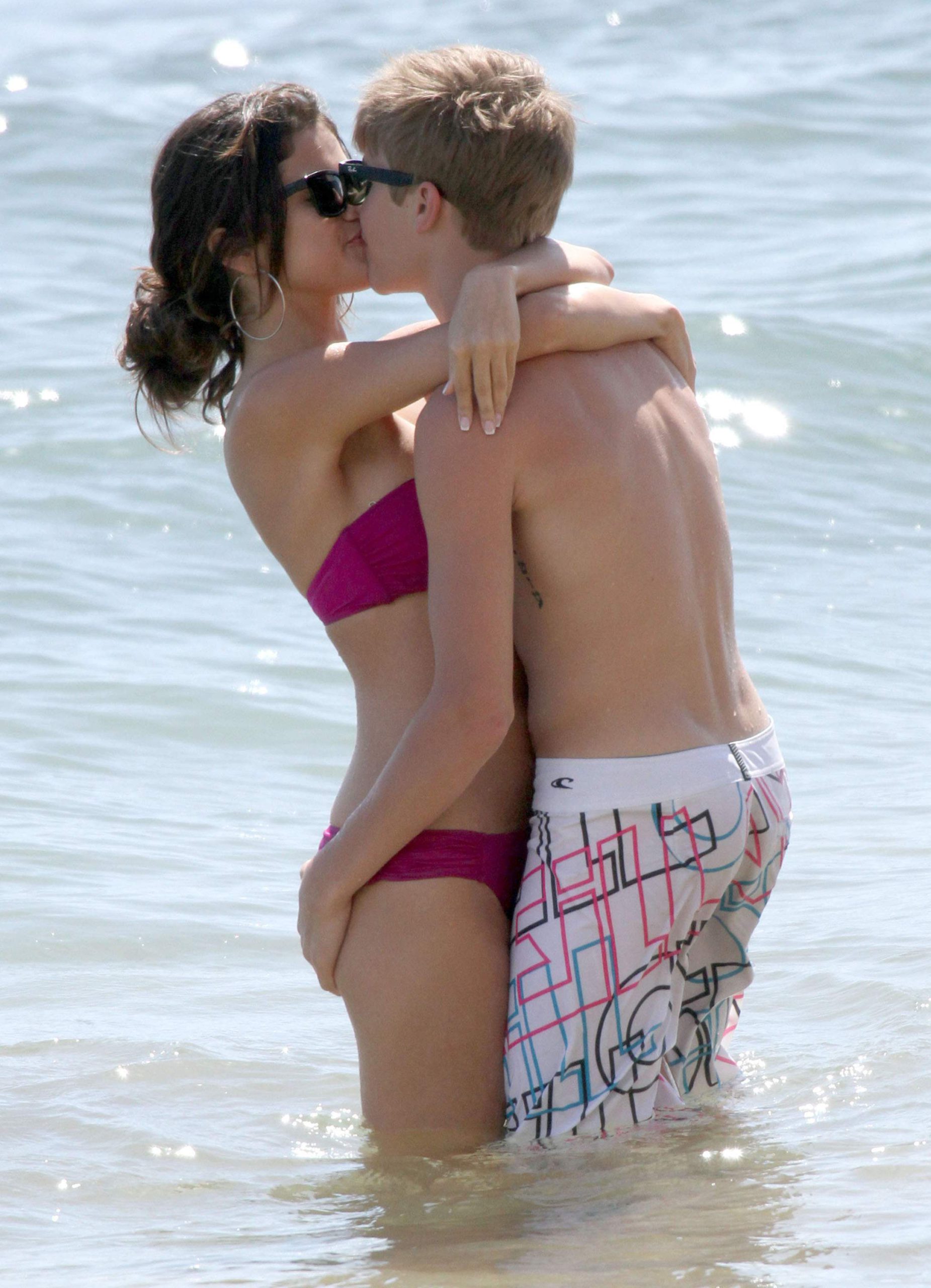 Jelena was again back in 2017 but soon after one year everything was finally ended in an abrupt manner. Since then there is no circulating news about the couple and even, they have deleted all their past pictures. But it is definitely hard for their fans to erase the memories that they have pasted permanently in their mind. Looking back to their old pictures and reminding the old days can keep the “Jelena” alive in our hearts.