Samsung Galaxy Tab A7 with quad speakers and Dolby Atmos Support now available in India! Click to know more about specifications and other details!! 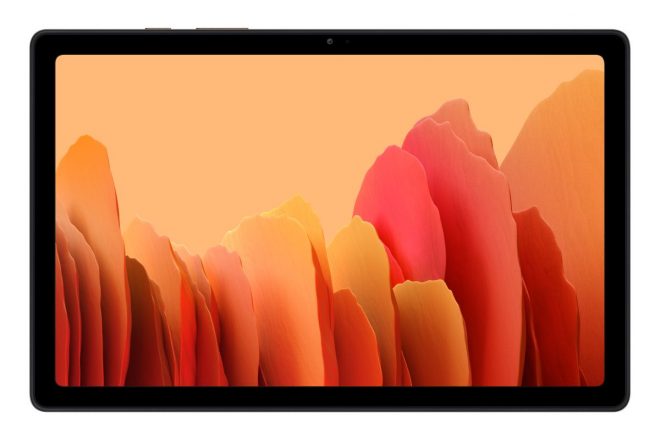 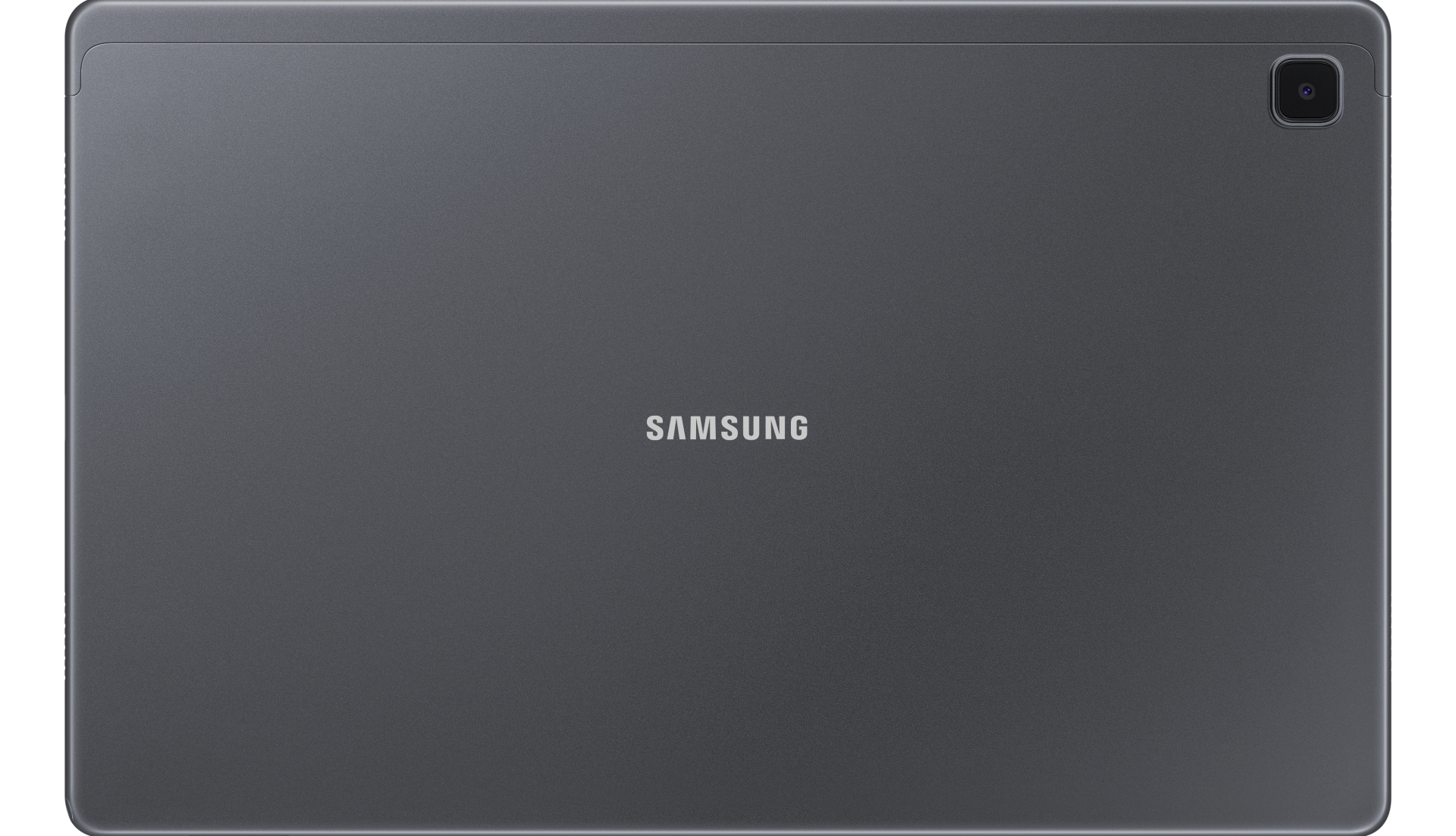 Fans have earlier spotted the Samsung Galaxy Tab A7 on Google Play Console, offering a sneak peek into the tablet’s possible specifications. It may run on Android 10 with One UI on top. It consists of a powerful octa-core Qualcomm Snapdragon 662 SoC, paired with an Adreno 610 GPU, clocked at 950MHz.

In August, the Galaxy Tab A7  was among the top listers Dutch retailer Centralpoint. It’s tab loaded with 32GB storage Wi-Fi the only variant listed at EUR 235 (approx. Rs. 20,500), while the 32GB LTE variant was at EUR 293 (approx. Rs. 25,600). The retailer even listed 64GB Wi-Fi as well as LTE variants of the Galaxy Tab A7 for EUR 266 (approx. Rs. 23,200) and EUR 323 (roughly Rs. 28,200) respectively. However, Samsung hasn’t yet announced any official pricing or release details for the Galaxy Tab A7. This variant will be available in Dark Gray, Silver, and Gold colour options from this September in European markets. 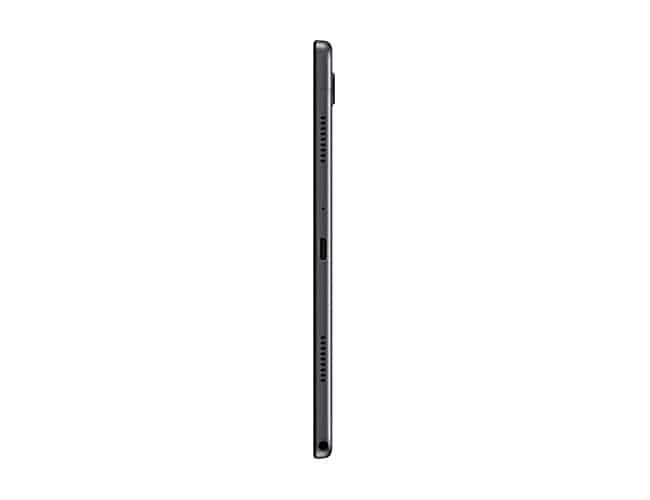 The recently launched Galaxy Tab A7 possesses a 10.4-inch (2000×1200 pixel) WUXGA+ TFT display with a screen to body ratio of 80 per cent. The tablet consists of a powerful octa-core Snapdragon 662 processor based on 11nm Mobile Platform clocked at 2GHz, clubbed with Adreno 610 GPU. With 3GB of RAM and 32GB /64GB onboard storage which can expand up to 1TB via microSD card, the tab can do great wonder. The Galaxy Tab A7 looks quite similar to the Galaxy Tab S6 Lite in terms of the design of the gadget. However, this one also consists of a metallic finish at the back and supports a quad Dolby Atmos speakers. In terms of software, the tablet may run on Android 10 with One UI 2.5 out of the box. This gadget consists of a 7,040mAh battery, for which the company claims that it is capable of delivering along with the lasting battery. 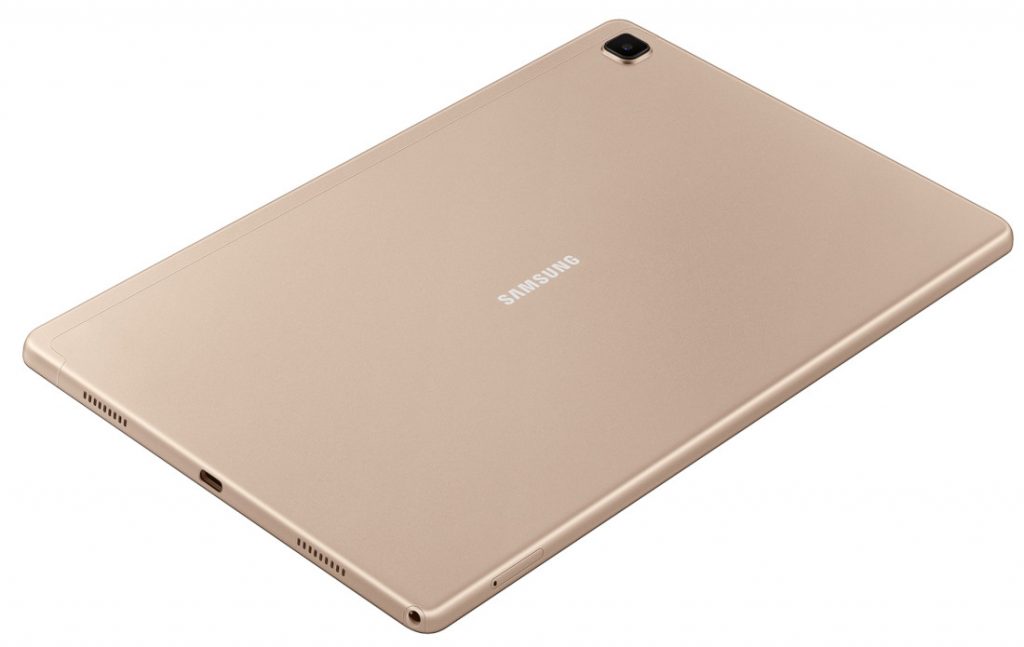 However,  unfortunately, Galaxy Tab A7 is not compatible with an S Pen, which is quite disappointing. As from optics point of view, the Tab A7 comes equipped with the 8-megapixel rear camera setup, along with an LED flash. It houses a 5-megapixel camera sensor at the front for selfies and video calls. This feature is quite a relief and may act as a compensation for that S-pen incompatibility. Additionally, in terms of connectivity, the Galaxy Tab A7 includes 4G LTE (Optional), Wi-Fi 802.11 ac (2.4GHz/5GHz), Wi-Fi Direct, Bluetooth 5 LE, GPS, GLONASS, USB 2.0 Type-C, and a 3.5mm audio jack.

Now that you have required knowledge about this gadget, you can buy it now without any doubt.
For any more updates, stay tuned.
If you found my content useful, then please refer to my other articles. “Dragon age inquisition cheats.”
https://rare.org/modvigil-200mg-online/
https://celebsblurb.com/get-modafinil-online/
Share
Facebook
Twitter
Pinterest
WhatsApp
Previous article
“Poco X3 NFC”: Sources confirm Poco’s new mobile will be out on September 8!!Click to know more details!
Next article
Oppo F17 Pro, Oppo F17 with quad rear cameras finally launched in India!!! Click to know more about price, specifications and other details!!