Today, that is, September 3rd, the Realme 7 Pro and Realme 7 will be launching at 12:30 pm in the form of a virtual event, where a Livestream will be happening on Youtube, as well as, the company website. The Realme 6 series successor, Realme 7 series will be coming out with several new features and improvements. As of now, only tiny details about the new Realme 7 series is out by the company. Till now, we know that is has a quad-camera set-up with 64- megapixel primary sensors, a 65W fast charging, but a leak of almost every detail did occur last week. 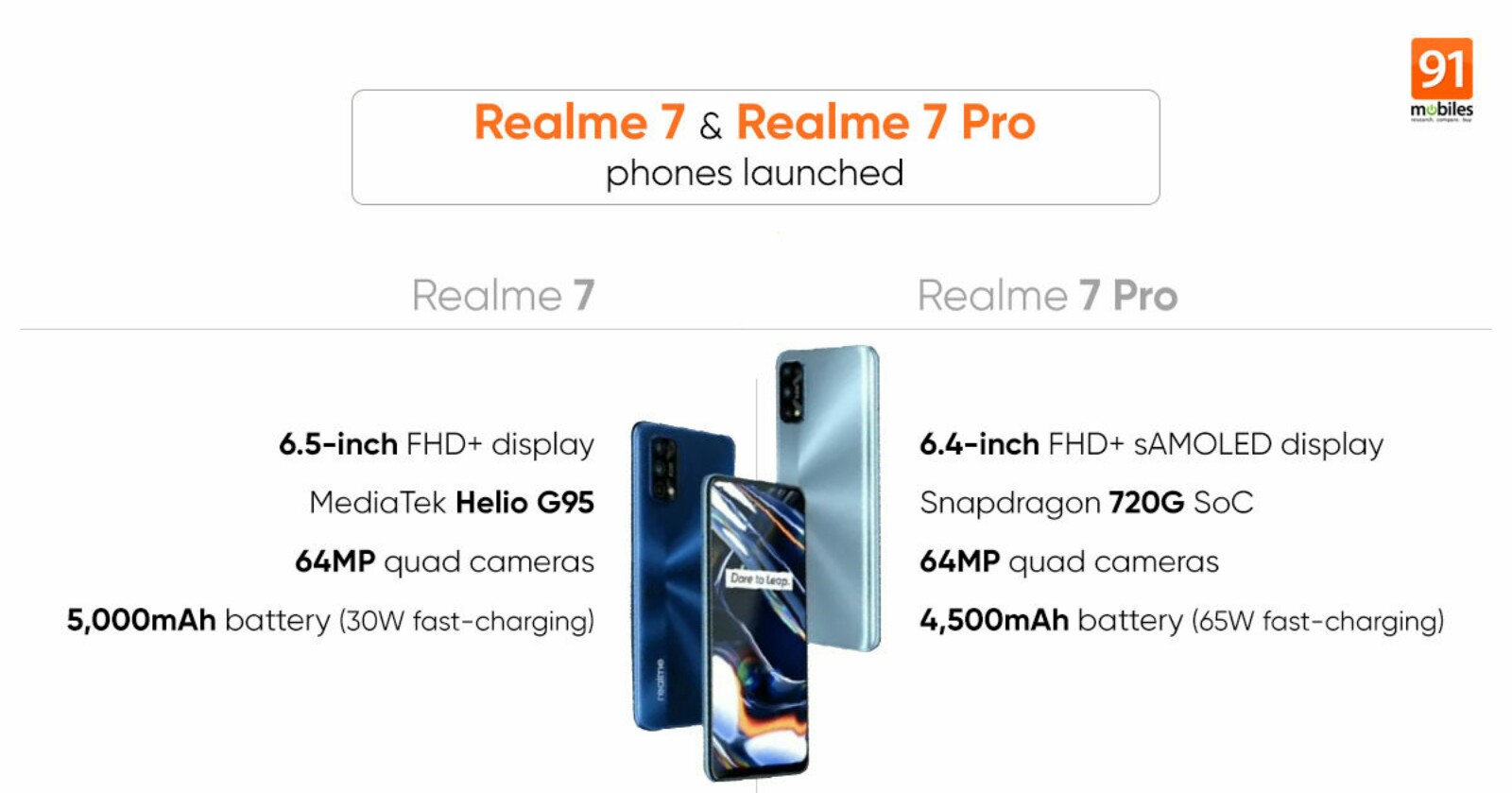 The pricing details for Realme 7 Pro and Realme 7 are not out yet it’s the same with its availability. Through a virtual event today, Thursday, September 3rd, the details will be launched. The event will take place at 12:30 pm on Youtube and the Realme website. 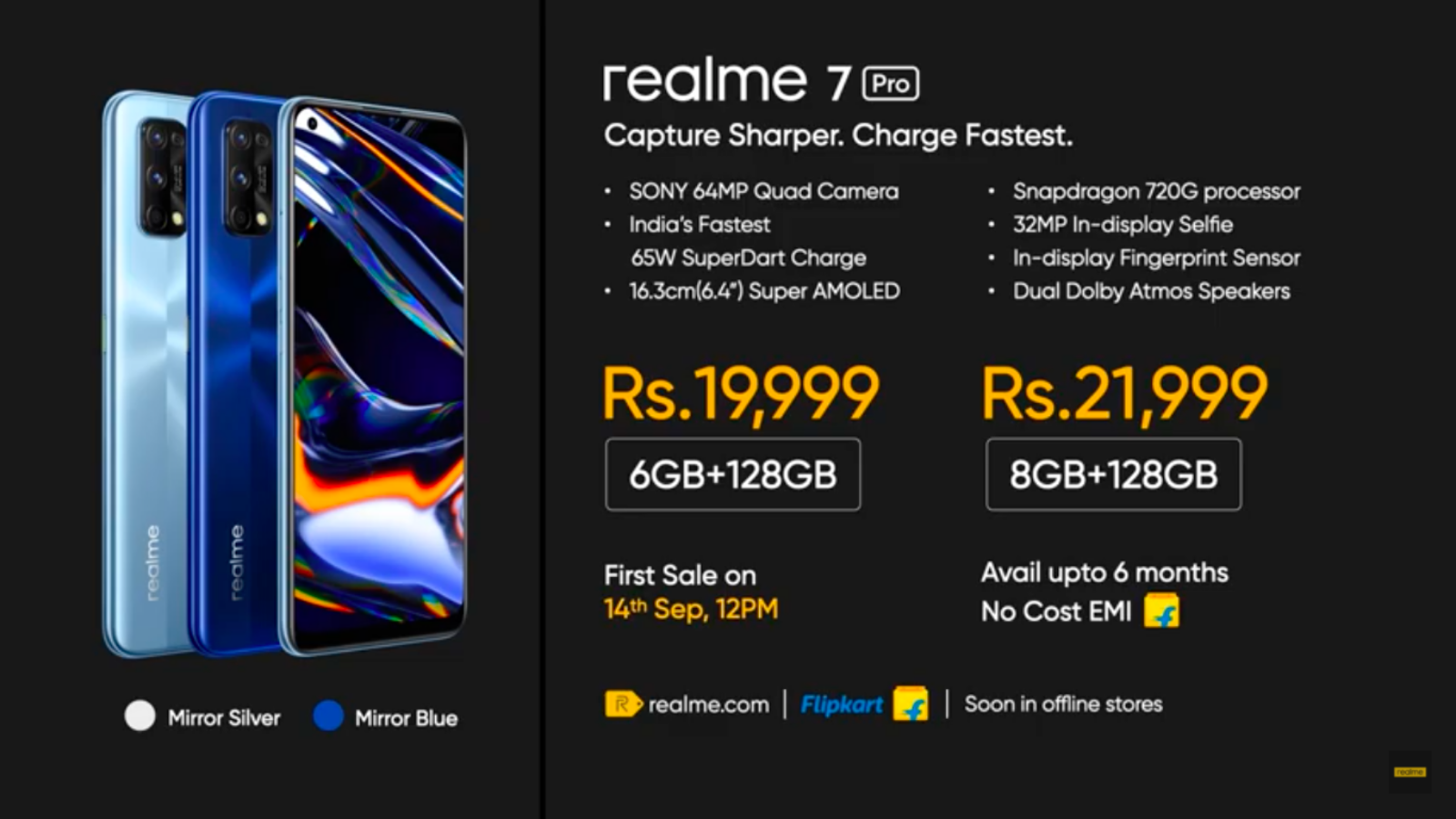 The battery support for the Realme 7 of the Realme 6 series successor, according to speculations, may come to around a 5000 mAh. This battery will have a subsidy of 30 W fast charging. Talking about fingerprints, the Realme 7 may be having a fingerprint scanner which will be in the side of the phone. Finally, coming to the measurements of the phone, the Realme 7 offers consumers a 162.3×75.4×9.4 mm and the wright of the phone is roughly around 196.5 grams. 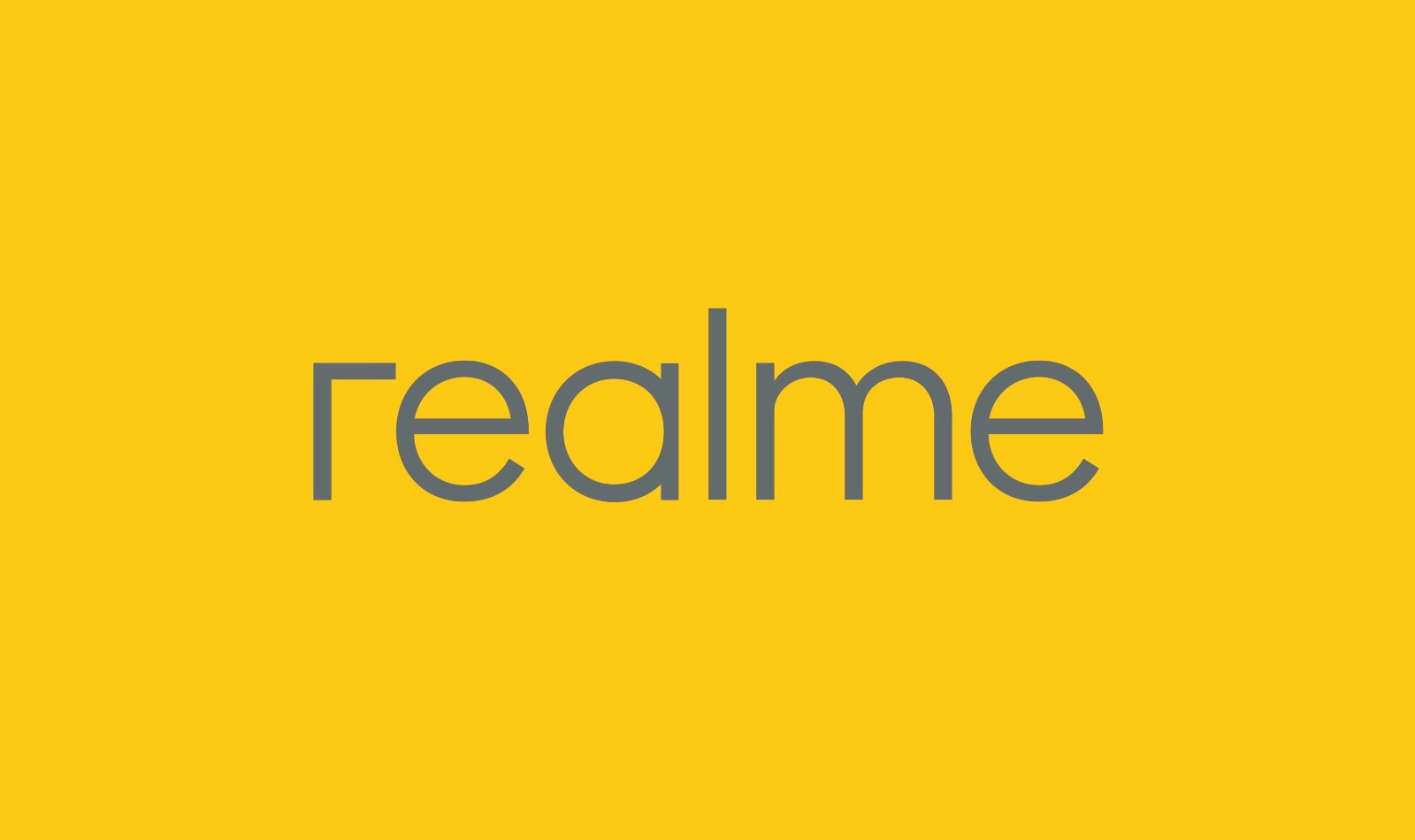 If you liked my article, make sure to check out “GTA San Andreas PC cheats.”

“Best Minecraft mods”: Check out these incredible mods for Minecraft that will make the game even more fun!