Losing a loved one suddenly and without warning in an accident can be anyone’s worst nightmare.  Unlike dying from an illness, the sudden, unexpected death of a parent, spouse, sibling, or child can be challenging to deal with because there is no time to prepare emotionally, and you are left full of regret for words unsaid, and stripped of the opportunity to say goodbye.

James Alvarez took his three-week-old daughter Adalyn home alone after his wife was struck by a car and died. She was 35 weeks pregnant and Adalyn miraculously survived. James Alvarez, 36, says it is still “truly hard to believe she’s gone” following the death of a partner.

The 23-year-old was rushed to hospital after being struck by Courtney Pandolfi’s Jeep but didn’t survive. Pandolfi was allegedly under the influence of drugs. 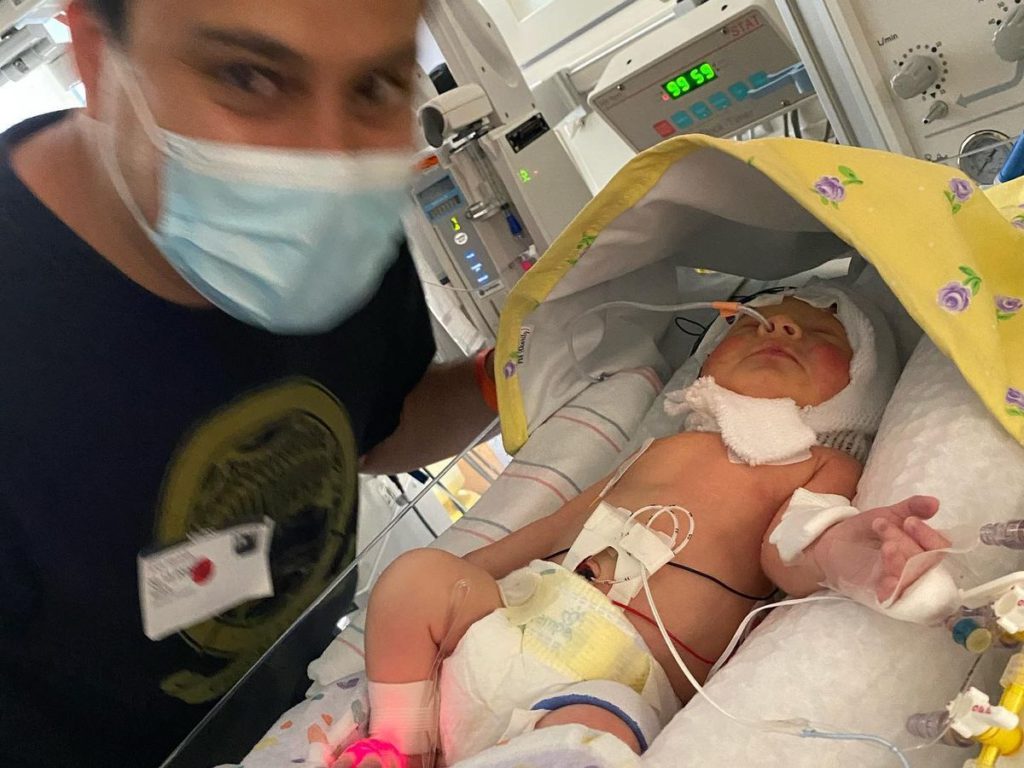 Yesenia was walking with James, who was “narrowly missed” by the allegedly out of control 4×4, according to the police. A witness said James began screaming after failing to find a pulse, while people from a nearby Taco Bell reportedly performed CPR.

Yesenia was 35 weeks pregnant when she died. Daughter Adalyn Rose survived after she was delivered from an emergency C-section on August 11. The newborn was discharged from the hospital on Monday. James admitted he had bittersweet feelings about taking Adalyn home.

He told 7News.com: “I miss my wife.“I ask her to give me strength and to guide me to best the best father that I can be,” Alvarez said. She would have been so good at this.“She would know exactly what to do in every situation.”Yesenia was rushed to UC Irvine Medical Center shortly after the incident, but she died soon.

The Incident that rocked Alvarez’s world!

Witness David Orozco said: “When I got over there, I noticed a lady on the ground who looked pregnant – her head was banged up.

“The husband was, I think, checking her pulse and when he checked, he screamed.”

Mr. Oroczo had rushed to the scene after hearing a loud crash sound from his car. James also paid an emotional tribute to his wife on Facebook, while Adalyn was fighting for her life.

He said: “Thank you for everyone’s prayers and support. I never expected so much love and support. Our families are truly thankful. We can’t thank every single one that prayed for my loving wife and our beautiful daughter. My wife was taken so fast. 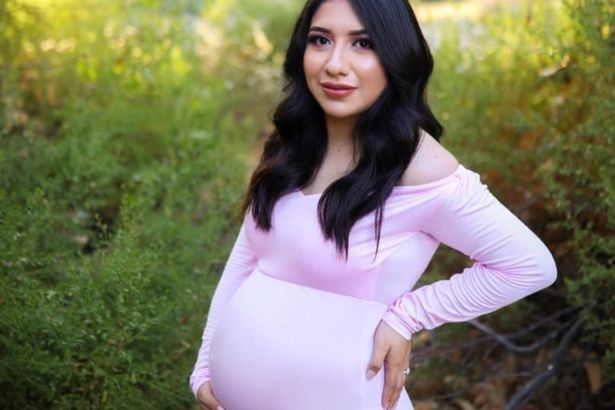 “I lost my world in one second. We lost a daughter, a mother, a cast member, a friend, a best friend, and a wife. We are still devastated and truly hard to believe .”

“I want our daughter to have the best life possible with all the support. Thank you for keeping my wife and daughter in your prayers.”

A GoFundMe page has been set up by Ms. Aguilar’s friends to help with funeral and medical costs.

Pandolfi, 40 – who has two prior DUI offenses – was also taken to hospital and treated for minor injuries.

Nearly $120,000 has so far been raised. Pandolfi, 40 – who has two prior DUI offenses – was also taken to hospital and treated for minor injuries. She has been charged with murder, one count of driving under the influence of drugs causing injury, and one misdemeanor count of driving on a suspended license.

If she is convicted, Pandolfi faces the maximum life sentence, KNBC reports.

“No Room for jealousy” Even if Your Wife is Dating the Sexiest Man Alive!Read To Know More