“The Witcher Enhanced Edition mods”: Use these amazing mods to experience The Witcher once more without glitchy gameplay! 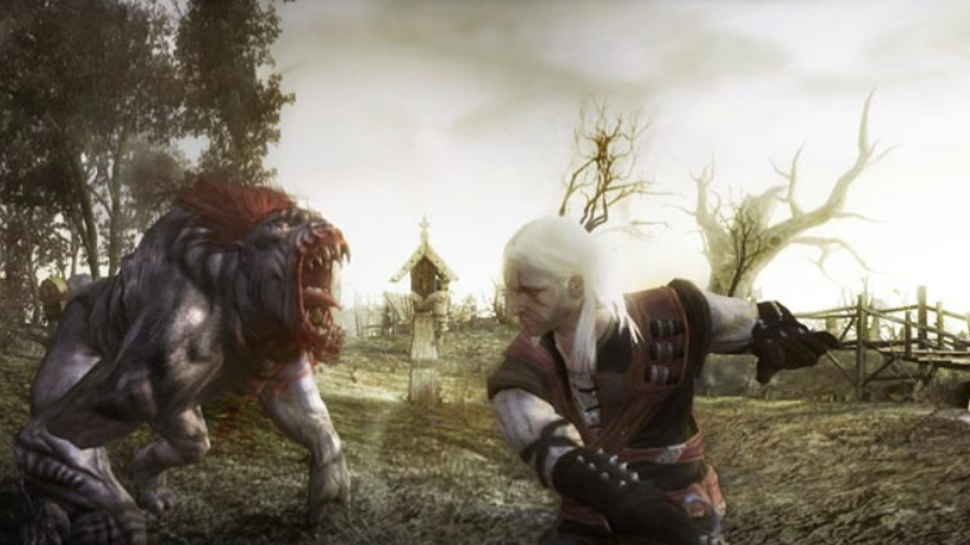 The Witcher is a classic game when it comes to fantasy/thriller videogames. It came out in 2007 and was the first part of the famous trilogy. There are several fans of the series across the world, with The Witcher 3 being their favourite game of all. Although the first part laid the foundation for the other ones to come, it had its flaws. The developers had not optimised the game’s experience very well, and it wasn’t very smooth. Even though fans loved the plot and the action, the glitches dampened the experience. However, if you’re looking to play the game once more or for the first time, then here are some mods that can help to have a smooth experience. 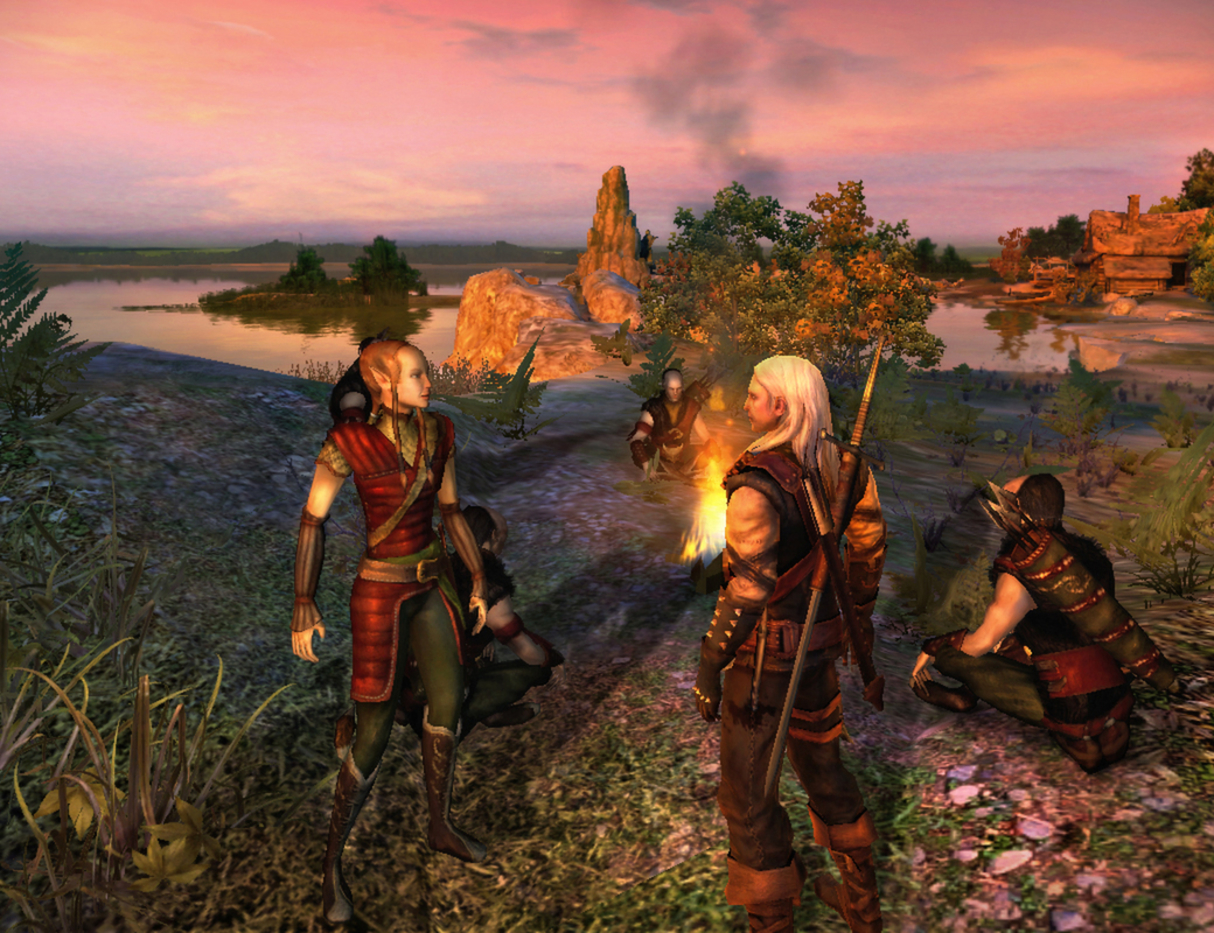 A significant problem with the game is that it is over a decade old. As one might expect, it isn’t going to look very beautiful now. It is a problem that most games from the early 2000s face during re-runs. Fortunately, this mod overhauls the textures of the entire game and replaces them with a much better resolution. It makes the game look much more recent, and it becomes playable once more. If you lost interest in the game because of the poor graphics, then get this mod. 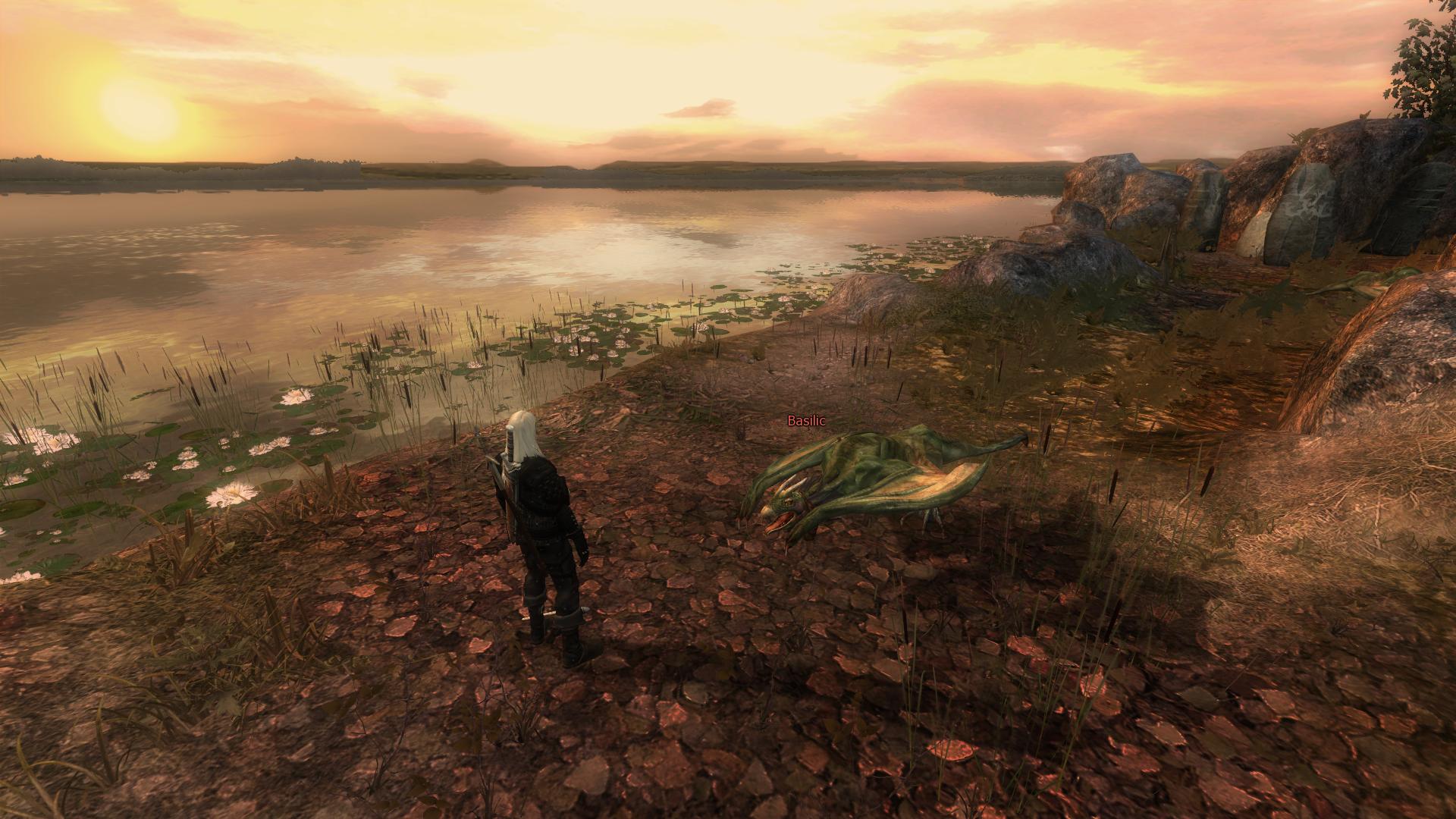 The Rise of the White Wolf: “The Witcher Enhanced Edition mods.”

Tired of seeing the same character designs and UI every time you play the game? The modding community has a solution for that as well. With this mod, players can completely overhaul the textures in the game. Unlike the last mod, RotWW doesn’t just enhance the resolution of the game but redesigns the protagonist and all other characters as well. Seeing iconic NPCs in new attire is as exciting as it sounds. Plus, Geralt get new armour when players install RotWW. We recommend installing the mod here.

Paying attention to detail is a crucial thing when it comes to making video games. When you are animating a character design, you have to keep in mind a lot of physics issues. The way the character moves and how his personal effects react to it is one of the biggest challenges in animation. In Witcher, Geralt’s swords always hung on his back open, without a sheath. This mod will put those blades in sheaths, so it doesn’t awkwardly clip through Geralt. A highly innovative and thoughtful mod.

If you’ve enjoyed reading this article, then check out our article about Slay the Spire mods.