Top "Slay the Spire Mods" available!! Click to know more details on these mods and enjoy your gaming experience!

Before Slay the Spire left Early Access, it was already a phenomenal hit. And the reason is quite apparent too—Mega Crit Games crafted an intriguing and exciting deck builder and rogue-like dungeon crawler which has the depth to satisfy card game veterans. The perfect blend of genres matched with subtle and satisfying deck-building possibilities makes Slay the Spire an almost infinitely replayable experience. But why restrict here, when you can go further deep into a developer mode? Modders are now including several new characters, cards, relics, potions. They are even revising the fundamental rules, and mods run the gamut with everything from poker rules to Sailor Moon to playable monsters to farming. Now, you can play Slay the Spire as a farmer. You can get the mod installation with the Steam Workshop, with the simple click of a button. 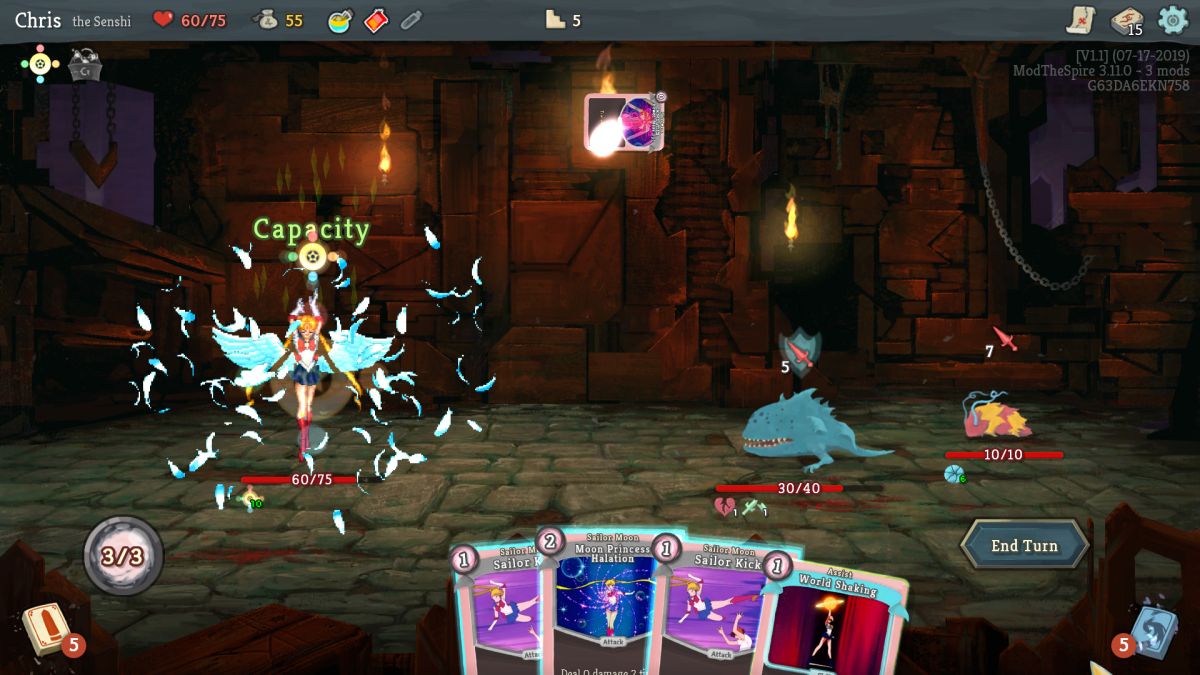 It's quite annoying how simply the map is, which makes it a bit difficult to visualize all the paths at a glance. The new coloured map mod fixes this irritating issue by making each icon possess a unique colour, so you can have a look and locate where exactly you want to visit. This mod even helps you to customize the colours for different icons, for easy and effective working. 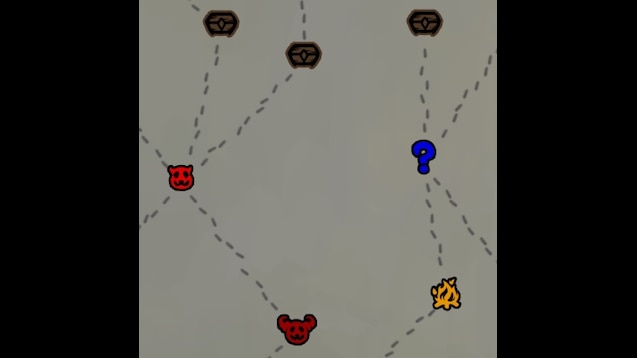 It is quite similar to the above one, and it does precisely fulfil its name. This mod allows you to highlight specific paths according to your requirement. This mod will help you to stay focused, and you don't won't feel the need to retrace your plan continually.

One enemy in the spire world who can be both annoying and relatively easy to handle is the slime. With a perfect timed attack, you can easily dodge the slime attack by splitting it into two halves. But, this will create more enemies for you to fight.  Slime modder made a slime mod for you to play with it. It is also fully functional just like the slime. When you split the slime into two halves, it will help you to heal up, once you reach half health. This mod also adds all the tricks and tweaks you see slime throwing at you, such as corrosive spit and goof sprays. Additionally, 75 new cards now included in this mod.

Slimes aren't the only foe to feature in this game; the snecko also makes an appearance. For unfamiliar gamers, the snecko randomizes the card cost so even your single point cards will fetch you dozens, or none, or whatever amount the snecko feels is right. If you think you're a master in this game, good luck trying to get around this complete and utter chaotic mod. Apart from the random point-cost, The Snek mod also adds 'mystery card' that can spontaneously turn into attack or skill cards.