The best new vegas mods available!! Click to know more about their details and steps to install! 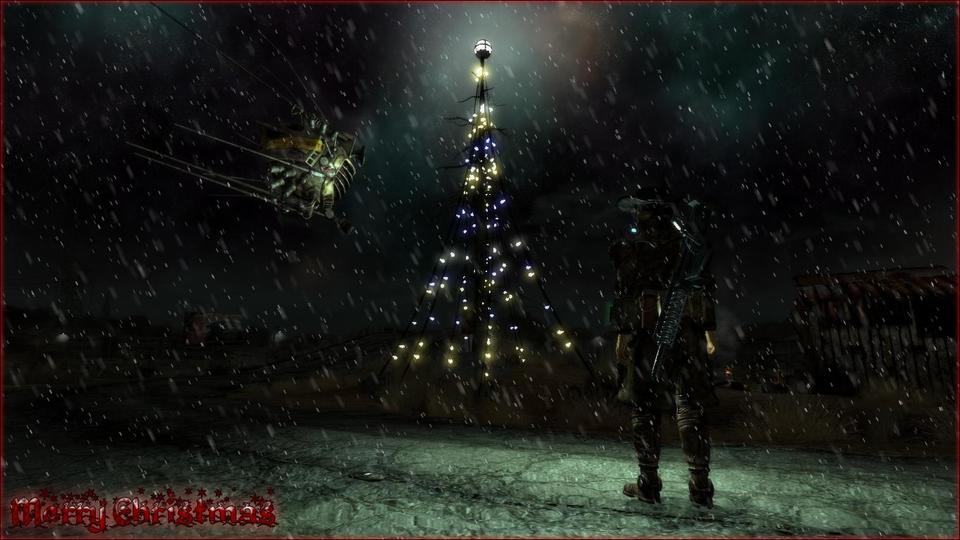 Fallout: New Vegas is a great game, one of the best games of the franchise. The main issue is the game is incomplete in both literal and figurative sense. It was a chaotic job that Obsidian did their best within such short notice; they failed to realize their vision entirely. Unlike a lot of Bethesda games, these mods feel less like an additional item and more like a necessity to keep the game alive. But, after a single run-through, the games become monotonous as everything in New Vegas relates to the main quest. Almost every investigation which initially appears as optional is somewhere related to the central conflict in, with few exceptions. However, some are even compulsory, so you have to complete it at any cost.

But, from this flawed yet unique version also, a lot of modders created mods which gives a definite ending to the game. Some modders fix bugs and common crashes while the others add extra contents which were initially intended to be there but never reached the audience. With a lot of mods available on the internet consisting of some minor tweaks to significant life improvements, we present you some of the best mods for this game open.

This FNV 4 GB Patcher mod is a necessary mod rather than a fun one. New Vegas, an excellent game of this franchise but is quite rushed and unstable one. The 4 GB Patcher allows you to use more memory, thereby increasing stability and reducing script lag and crashes from memory overload at the same time. This problem of script lag and a memory overloading New Vegas shares with Skyrim where save bloat enhances over time (exponentially). 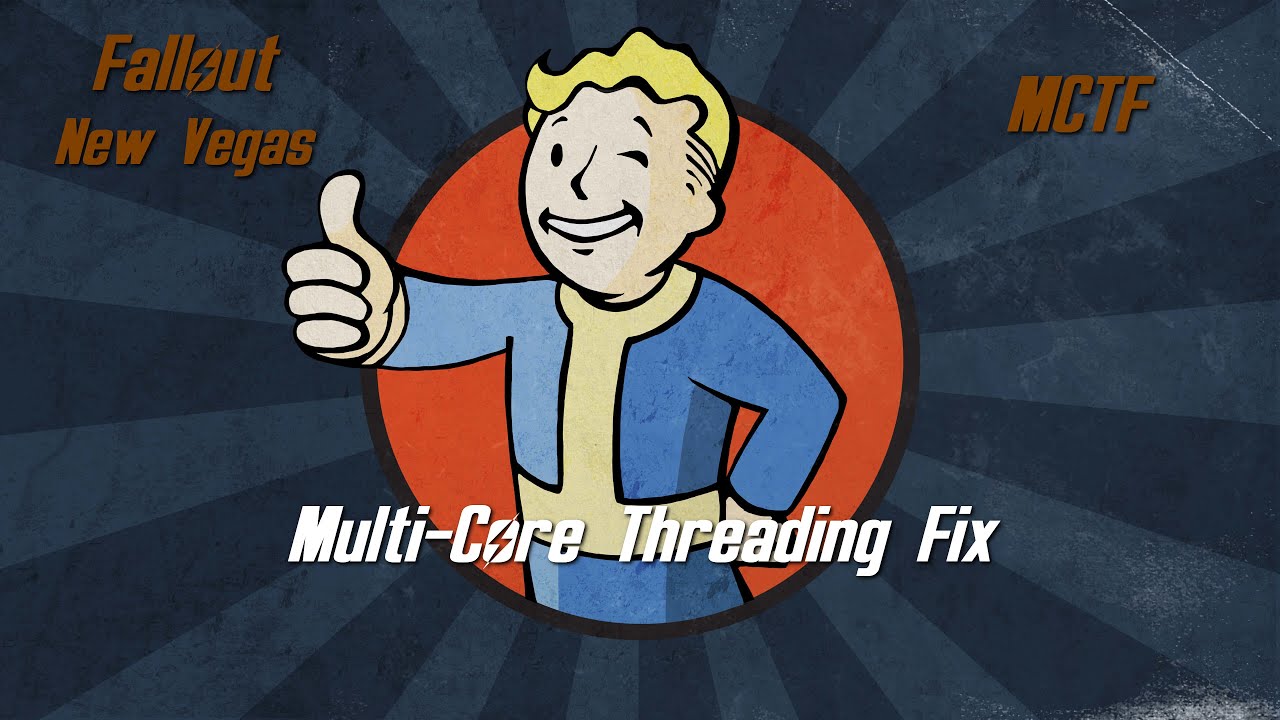 If you want a bit more, bigger, and more complex mods, you need the New Vegas Script Extender (NVSE) for sure. It’s technically a mod. It’s more like a software modders used for most complex New Vegas mods. But it deserves a spot for how omnipresent this matter is and how much it enhances the modding scene. Have a look at the video for a proper understanding.

Now that this game is more stable, so why not opt for updating its looks? New Vegas is an old game but wasn’t particularly interesting when it released. In such short notice, Obsidian created such a fantastic masterpiece, but this also consists of some flaws. But, these flaws are understandable as they focused more on gameplay than visuals, but modders have now revamped the marks. NMC’s Texture Pack creates a perfect balance between being easy to install and having wide-reaching changes to the game’s visuals. Taking the game up to vanilla Skyrim levels is an achievement, and looks fantastic also. Additionally, it plays well with most other graphic overhaul mods, as long as they don’t overwrite the same textures.

If you found this article useful, then refer to my other contents. The best KSP mods