Final Fantasy 7 mods available! A quick guide to know all about the mods! Click to know more about it!

The Final Fantasy VII Remake is finally available in the market, and most of the gamers will opt for the original again just so that they can compare the two. You can purchase FF7 on any central platform, including Steam and the Switch these days. Unfortunately, the original game has become rusty, I mean it originally was terrific, but with time, things have not turned out well. Additionally, this game consisted of some unstable ports, which leads to you struggling with the game rather than enjoying.

There is a humongous modding scene available for Final Fantasy VII, and they've done so much to make this gaming experience more enjoyable and entertaining. From including more intricate models with revamped animations, to expanding the combat system, tidying up the translation, and even including cut content back into the game, the mod scene has levelled up the original Final Fantasy VII much more than its initial release. You can even consider this modded version of Final Fantasy VII to be something between the original and the official remake. With the modding community still active today, the available mods recently updated in March.

The Final Fantasy 7 Remako mod consists of AI-upscaling to conveniently convert all those hazy pre-rendered backdrops into a sharp, high-resolution image. Remako also enhances the quality of battlefield textures, overworld textures, and cutscene resolution. Additionally, more features are on the way, too. This significant update to the mod initially intended to release before the PS4 launch of FF7 Remake. The modder is adding a quicker and effortless install process; an HD user interfaces for every interaction, several big bug fixes, and compatibility with The Reunion mod, which is a quite an achievement. They're also tweaking some of the existing HD textures with new upscales. The latest version of Reunion includes an entirely new remodelling based on the original Japanese script, higher quality audio, a rebalance, improved character models, 60 fps battles, and more. 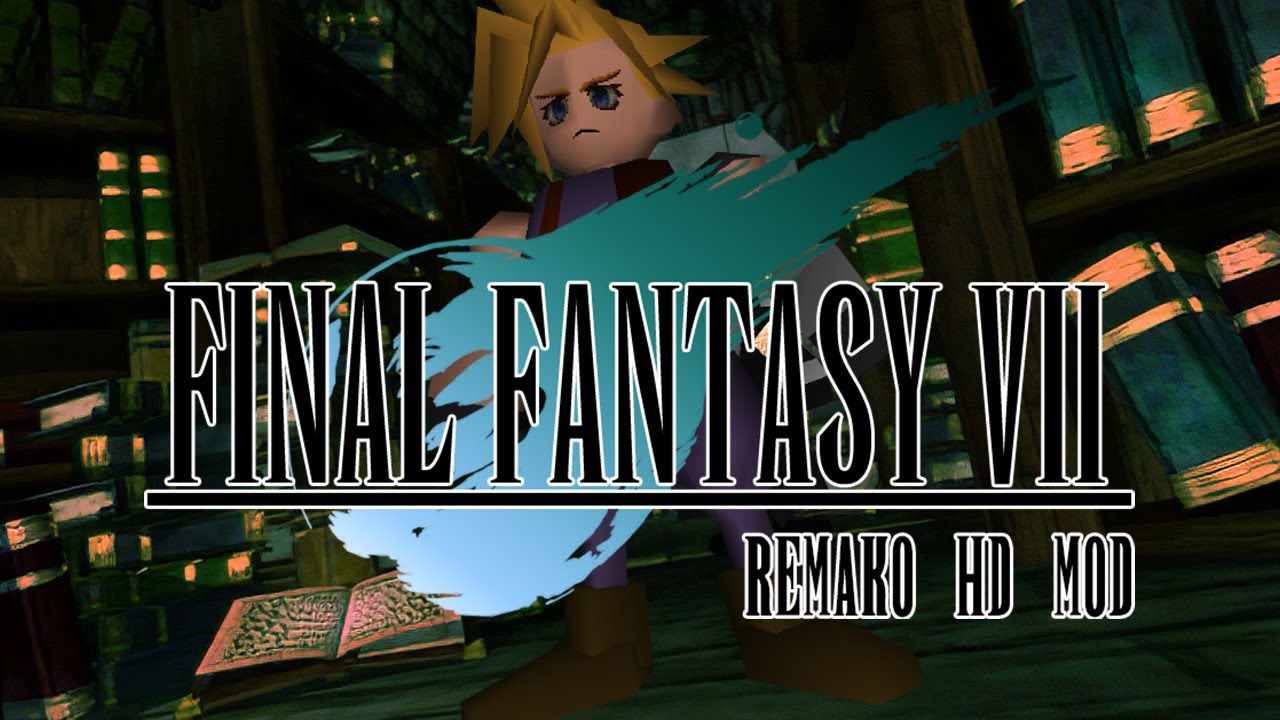 Once this last Remako update hits the market, pairing it with Reunion might be the perfect way to experience the original Final Fantasy 7. Modder CaptRobau publishes his work and some health issues in the family as a reason for the delay in updates' arrival, but now wants to convert Remako into "one for the ages" and wants gamer to experience "a proper Square Enix remaster."

For any more update, stay tuned.

If you liked this content, then please follow up on my other articles. The Kerbal Space Program Mods