How 2 Indian Schoolgirls from Gujarat discovered a ”Mars-Crosser” asteroid ? Read everything in detail here. 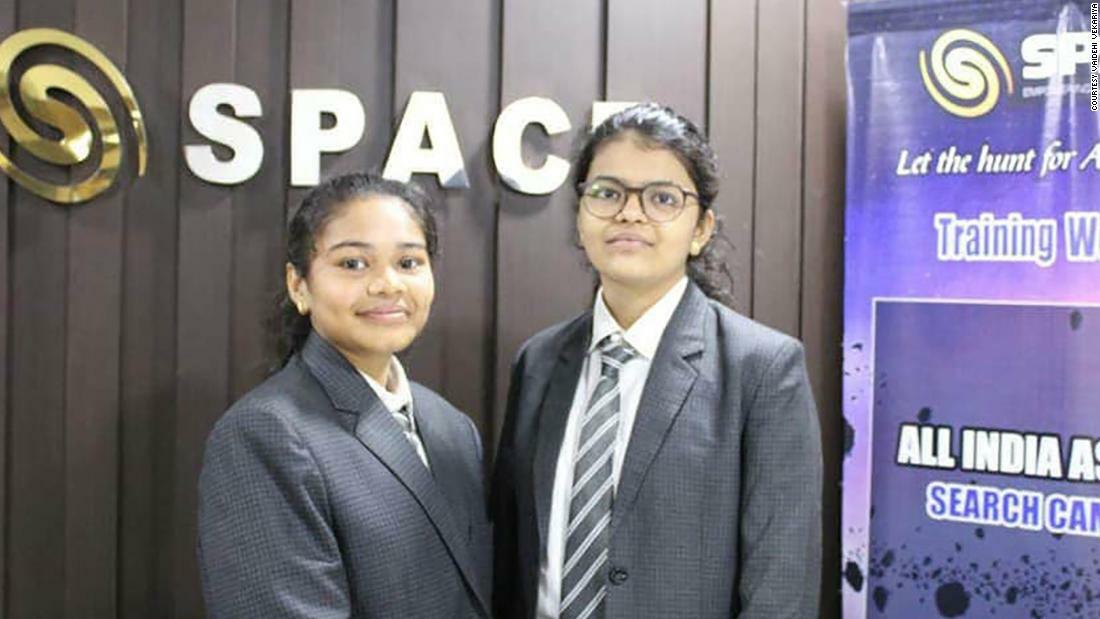 What happened recently, is none other than a miracle, as the 2 girls of Gujrat Radhika Lakhani and Vaidehi Vekariya discovered a near-earth object named HlV2514, which even NASA scientist failed to spot. Both being a student of P.P Savani Chaitanya Vidya C.B.S.E. school has taken part in the International Astronomical Search collaborated Citizen science project. While working with astronomical data, they discovered the asteroid 2020 OEC along with a near-earth object HlV2514. Watch the video below:

For this achievement, Paul chodas the manager of the NEO program at NASA Jet Propulsion Laboratory in California told space.com that discovering Asteroid with bare human eyes is quite unusual. The girls are lucky to have spotted it. Generally, algorithms are tasked to locate the moving object around the given frame. But in the case of this asteroid, algorithms are lacking the adequate information to search for the space rock. But fortunately, girls found the same using the images of PANS STARS on June 23.

Paul further explained that 2020 OEC is located at a distance of 50 million miles from the earth. And it will remain in that position for a long time. We can consider it Somewhere around centuries if not the millennium.

If we talk about its size It will be around 1.2 to 3 miles wide and take approximately 3 earth hours to orbit the sun. He hinted.

Scientists termed the asteroid as a Mars-crosser. According to them the orbital distance of mars and asteroid is equivalent around the sun. It means both are situated at the same distance despite this, their paths never clash. That’s the reason behind calling it a crosser. He added. 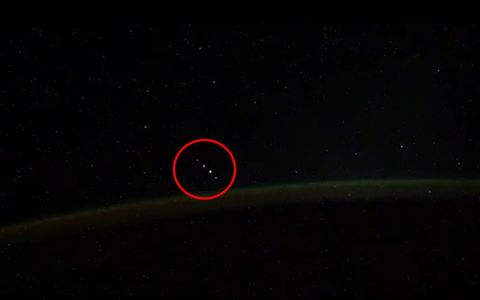 After adding such an important discovery to their names, the girls are now looking for a bright future ahead. In the given interview with CNN and Reuters, they shared out their experiences. Lakhani said, “This was a dream, I want to be an astronaut”. While Vaidehi said, “I didn’t even have a T.V. at home so that I can concentrate on my studies”.

For the success they achieved, a ceremony is soon going to be organized for the pair in New Delhi mentioned by International Astronomical Search Collaboration Director Patrick, in a given interview with space.com.

Share
Facebook
Twitter
Pinterest
WhatsApp
Previous article
“The Conjuring : The Devil made me do it” has been delayed to 2021. What’s the cause behind this? Tap here to read more.
Next article
Let’s have a quick dive to the world of mods!! Click to get the best “Skyrim mods”!!