“The Conjuring : The Devil made me do it” has been delayed to 2021. What’s the cause behind this? Tap here to read more. 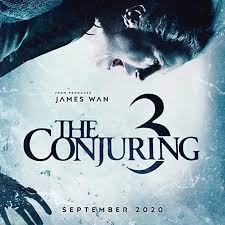 Here comes the bad news! The Warner Bros in a major shock has announced that Conjuring 3rd edition “Devil made me do it” is delayed from its original release date. Now It will arrive next year on June 4. This is surely the bad thing for the fans. The movie, like any other movie this year, is to face the wrath of the pandemic. Watch the trailer provided below:

Cause for the delay

Soon following the delay, there are numerous theories floating over the internet. Some people suggesting that this is done by production to prevent the losses because of empty cinema-halls. Surely people won’t risk their lives to watch movies in the theatre. Other factors are the incidence of two warner bros movies on the same date, as Christopher Nolan’s Tenant is already scheduled to come by sept this year. The film is shifted later to prevent competition between the two.

However no much further clarity regarding the decision is made by the production yet but witnessing the pandemic effect on upcoming movies, the user’s remarks seem genuine.

As the franchise holds a big name in the genre of the horror world, its delay will surely bring some disappointment to the awaiting fans.

Directed by Michael Chaves the story is based on real-life cases. Mentioned in the files of great paranormal experts Ed and Lorraine Warren, the same couple featured in the previous 2 installments. Beginning with the fight for the soul of a young boy, the story later shifts to the 1981’s trial of Cheyenne Johnson in the state of Connecticut. Where the defendant used black magic as a tool to accomplish his motive. Marking it the first time in U.S. history when a murder suspect used demonic possession as a defense. 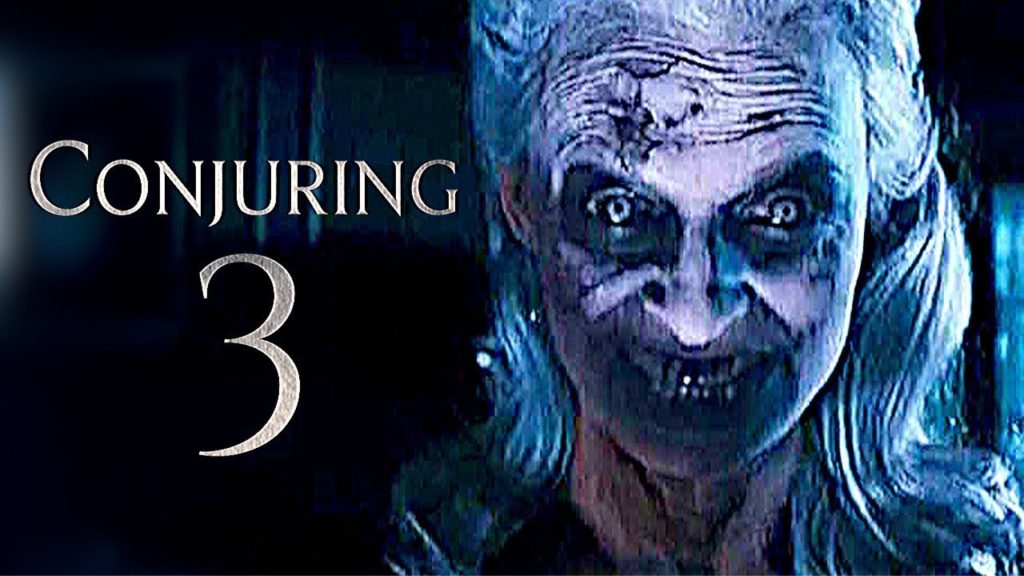 The film franchise has released only a title card and short synopsis and there is nothing much to share. However, here are few indications working in its favor. The movie writer David Leslie Johnson-McGoldrick has hinted that the upcoming movie is going on a different note as compared to prior haunted house stories. Further movie website has mentioned that this movie is going to be based on the most sensational real-life cases of Paranormal expert couple. It means we are going to get a story around the early life of the couple with a more interesting plot.

About the movie cast, Patrick Wilson and Vera Farmiga are returning in their role as Ed and Lorraine Warren. Apart from the new characters Ruairi O’Connor, Sarah Catherine Hook, and Julian Hilliard. New Line Cinema, Saffron company, and Atomic monster are behind the production. The movie will release worldwide in English.

Share
Facebook
Twitter
Pinterest
WhatsApp
Previous articlePUBG Mobile is still working in India!!! But it is not the same anymore.Read To Know More!
Next articleHow 2 Indian Schoolgirls from Gujarat discovered a ”Mars-Crosser” asteroid ? Read everything in detail here.