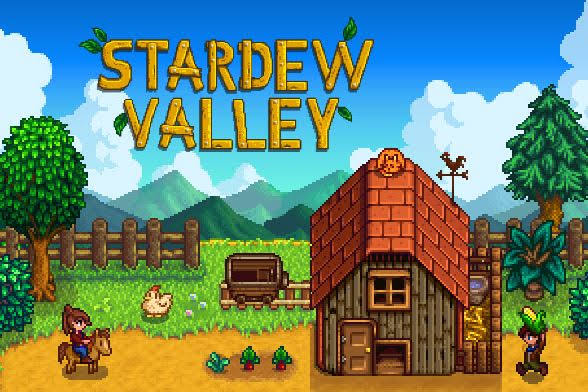 Stardew Valley is a simulation role-playing video game which initially released in February 2016 on Microsoft Windows. ConcernedApe is the developer and publisher of this video game.

Other than Microsoft Windows, The video game is now available on the platforms like macOS, Playstation 4, Linux, Xbox One, Nintendo Switch, Playstation Vita, iOS and Android.

The game is indeed one of the best video games out there, but the modder community is the main reason. It is because of there creative and imaginative mind that such enriching mods came up to make the gaming experience fun.

And if you are looking for the mods for this video game, then you are indeed at the right place! Here you go:

Installing Stardew Valley mods is a susceptible process; however, before installing you need to read the instructions given out for every mod. Also, most of the mods are the modification of the XNB files. Hence, find the corresponding XNB file in the stardew valley content folder – the default location is “C:\Steam\steamapps\common\Stardew Valley\Content and then, within that content folder, replace the original file with the revision of XNB.

It is also advisable that back up your files before installing any mods.

Other than XNB, the mods are sometimes compatible with Content Patcher. It acts as a host to the variation of loads of Stardew Mods. And it is the easiest way to install and uninstall the mods without changing any mod through XNB files.

Here are the best and popular mods we have piled up for you: 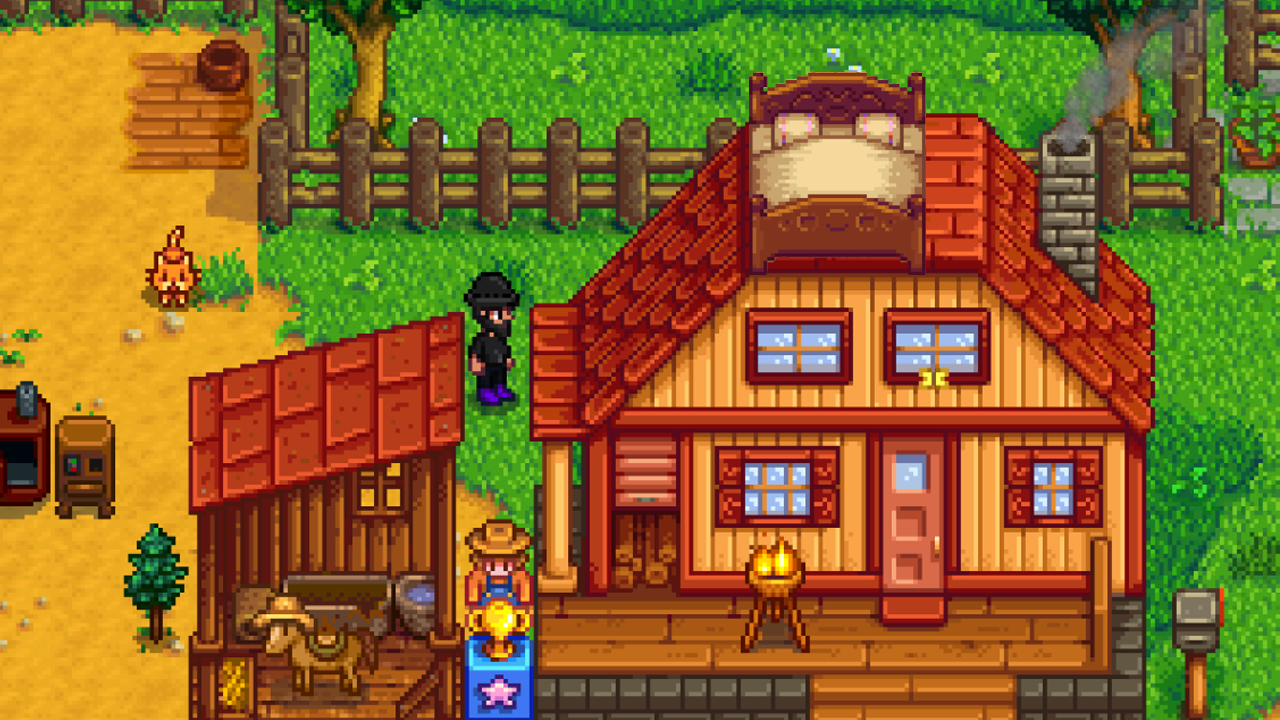 For further updates, STAY TUNED with us!

Do you love playing Terraria? Then, you can check my other article about Terraria mods.