Raghuvansh Prasad Singh: Former Union Minister passed away at the age of 74; received condolences from the PM Narendra Modi. Click here to know the details 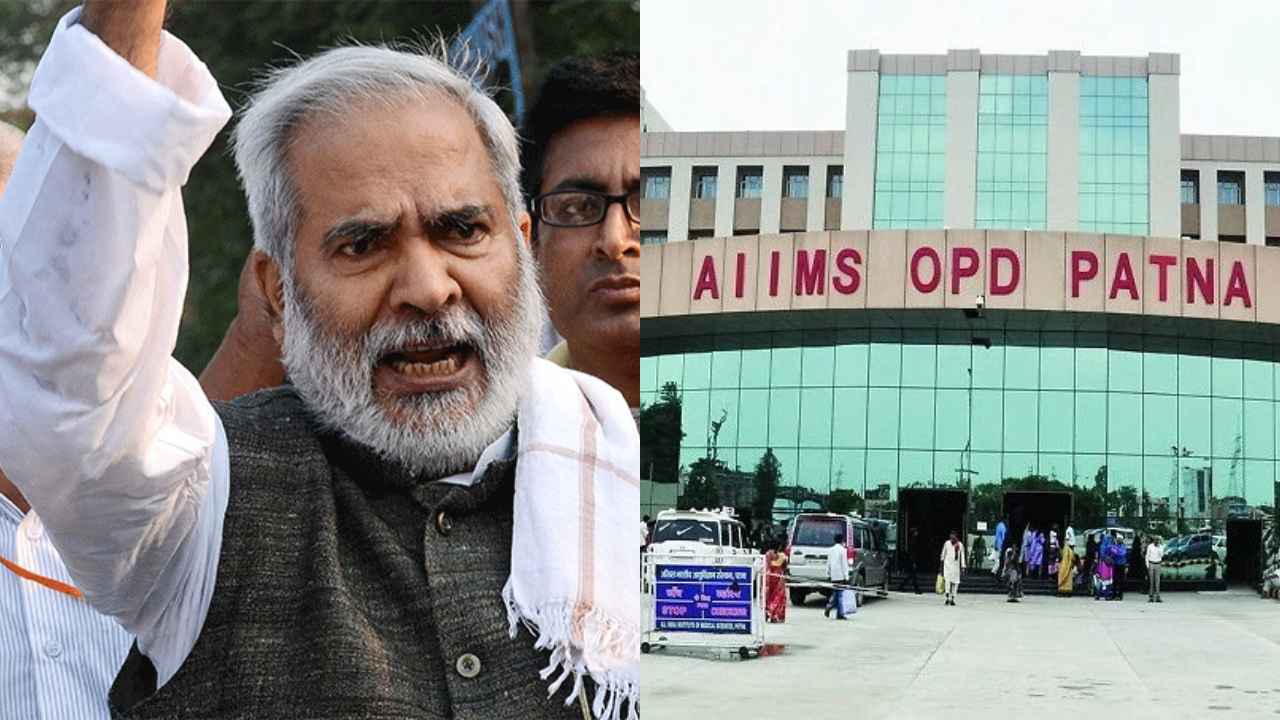 Former Union Minister Raghuvansh Prasad Singh who was terribly ill passed away at the age of 74. Singh was an active member of Rashtriya Janata Dal (RJD) and a staunch supporter of the leader Lalu Prasad Yadav. But however, due to some inner issue he resigned from the party.

The five-term Lok Sabha MP, Singh had been in the news recently despite his illness. The MGNREGA scheme’s architect completed almost four decades in the political field. He even served as the Union Minister for Rural Development during the time of Manmohan Singh’s cabinet.

Raghuvansh had already resigned as RJD’s vice president in June. Following the subsequent development in the Bihar election process, he took the biggest decision to quit the party. On 10th September, he wrote a hand written letter to the party chief, Lalu Prasad Yadav who later on rejected the resignation.

According to the sources, this big disheartening news came on 13th September 2020 when the former politician took his last breath. In the month of June, Singh tested Covid-19 positive. Thereafter, he admitted to All India Institute of Medical Sciences situated in Patna. 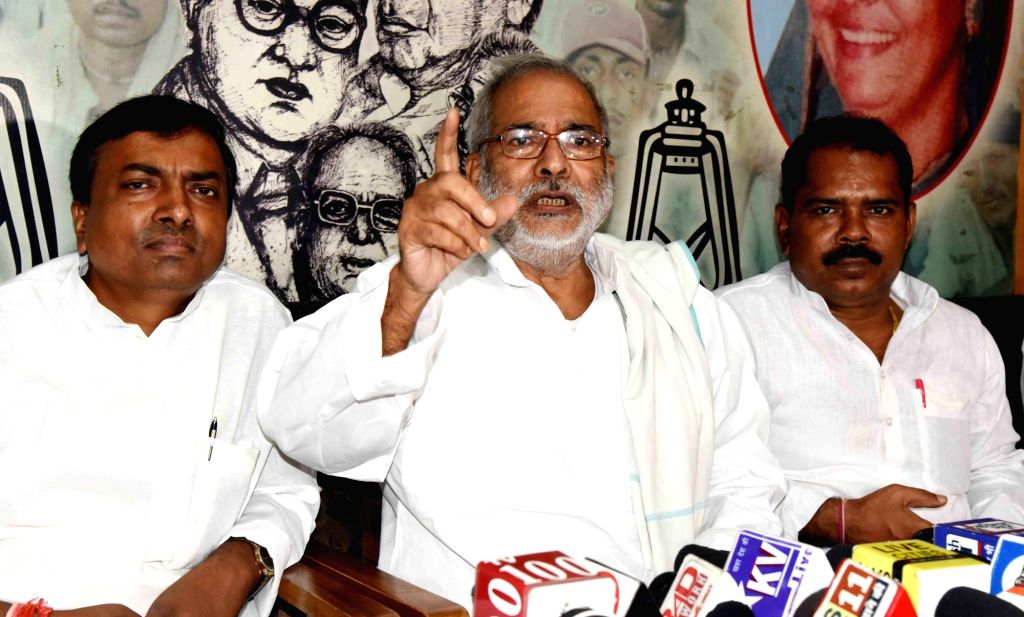 After few months his situation worsened with some post Covid-19 complications. And on 11th September Friday, he was taken to AIIMS in the national capital New Delhi. The doctor reported that he was having recurrent cough. Later on, he had lung infection which deteriorated his health condition. Singh was quickly put on a ventilator in ICU in the AIIMS and was under intense treatment.

Raghuvansh’s wife had died earlier and he was only left with two sons and a daughter. Kedar Yadav first announced the death news to PTI as he was there beside the late politician. According to his words, Singh died at 11am due to sudden breathing problem and complications.

RJD supremo Lalu Prasad Yadav earlier rejected Singh’s resignation and asked him not to go anywhere. Only few days after the incident, Singh completely left everyone. Yadav tweeted his condolences where he felt disheartened as he had asked Singh not to go anywhere. But according to Lalu, he has gone too far and will be missed. 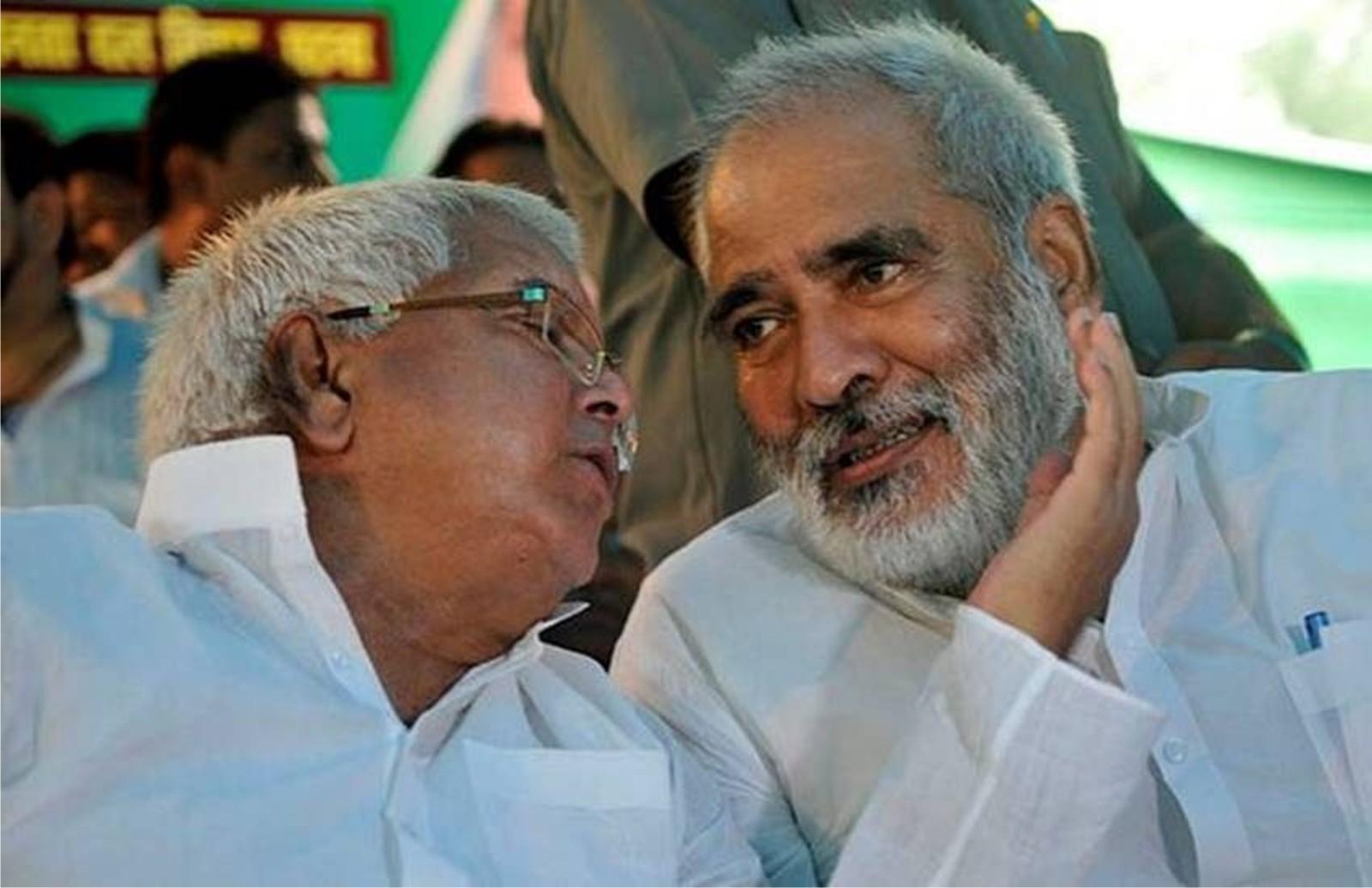 PM Shri Narendra Modi himself paid tribute to the late politician. According to Modi, Singh had a deep knowledge regarding the poverty, rural sector and the problems faced by them. PM further shared the memories of his meeting with the former Union Minister, Raghuvansh.