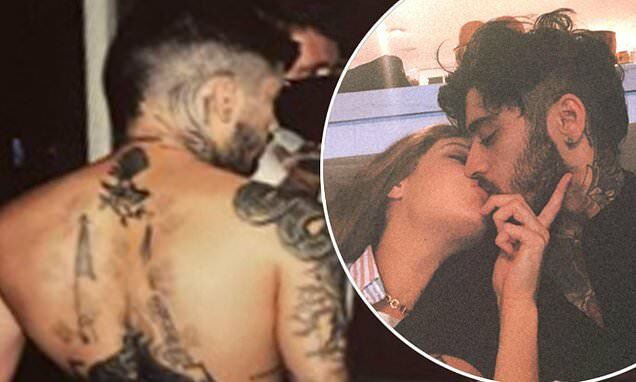 It has been a tradition for the celebrity couple to be in the news. Their timely sharing of pics over social media confirms this fact. They are spotted numerous times together. They also comment and display their on-screen affection for each other.

How excited the new parents are? is evident from their recent activities with the couple embarking on the path of being mother and father.

To mark the initiation of motherhood, Gigi Hadid from Insta account shared pics of her maternity phase. She attested pics taken by Luigi Murenu and Iango Henzi. In the caption, she wrote, “ Cherishing this time” displaying her excitement. She further mentioned “ Appreciate all the love and well wishes. I Will never forget creating these special images with my friends @Luigiandiango @gabriellak-j @erinparsonsmakeup Thank you. I love you.”  She said

Previously on July 31, the actress shared a selfie. She was kissing Zayn over the couch. Below which she wrote, “baby daddy followed by emoji” confirming her pregnancy.

We can’t expect the actor to remain silent over social media for long. Soon following the Hadid response, Zayn too shared pics from his account. However, what concerns is still unclear? The picture depicts a photo frame in which Singer is standing reverse, his back facing camera showing a tattooed body. He is besides a man wearing a black mask. Moreover, the photo frame in the pic is placed over a red table. 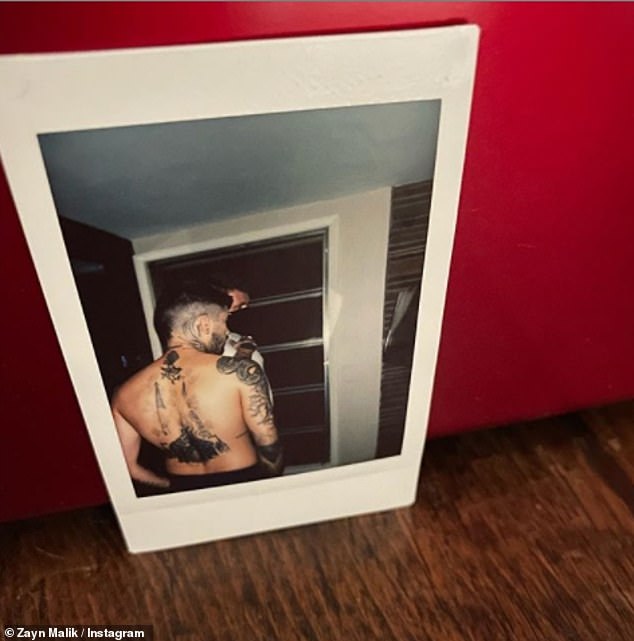 To add suspense to it, former one direction singer mentioned,“ Got some stuff to show ya soon!” leaving others to speculate. Here are various theories emerging over the same. Some associated it with a new releasing album while others considered ” Zayn got a new tattoo”. But to the surprise, not only people, her wife GiGi too displayed eagerness over the same by mentioning, “!!” in the comment section.

With Zayn becoming father and Gigi the mother for the first time. The couple is celebrating the moment in a unique way. They are enjoying every bit of the same by indulging in reading parenting books and taking care of each other.

We are witnessing a great sense of love and closeness between them as never seen before, mentions an E! news source.

The pair is now busy making arrangements for welcoming the newbie. After leaving their village home in Pennsylvania, they have recently shifted to New York residence. To ensure every comfort to the child they are planning to build a nursery in their $ 5.8M+ Noho apartment.