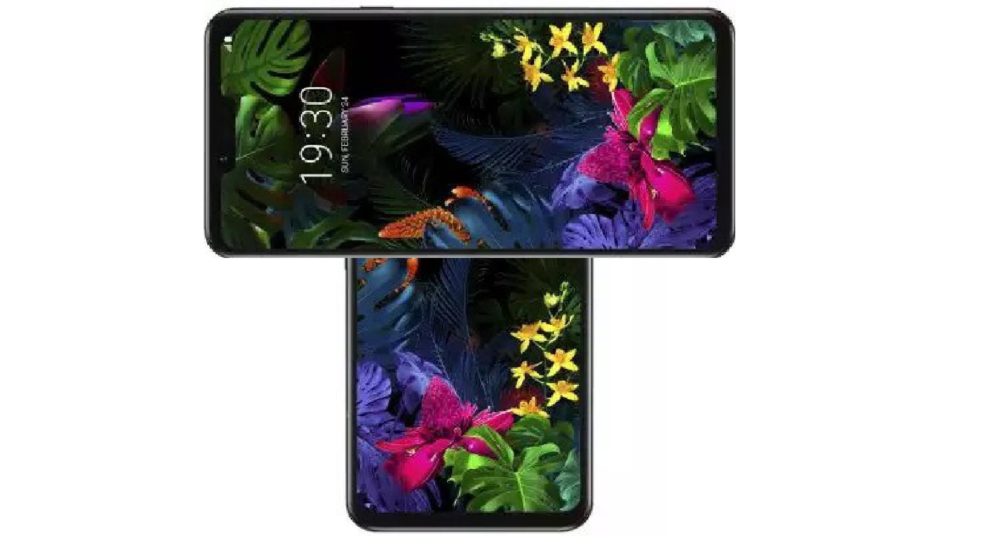 LG’s new smartphone “The Swing” is set to debut on Sept 14. As per the coming reports, the smartphone will be unique having 2 screens in a swirling form factor. To give the viewers a glimpse of the same, the company has released a recent teaser. It displays its sliding T shape mechanism.

The wing Belongs to the LG’s recently launched Project Explorer. The Company left no stone unturned for choosing the wise name of the same. It was done seeing the user’s familiarity and the product’s existing name in the market.

Now talking about its specifications, the funky phone will be a 5G device. It also possesses a triple rear camera having a 64-megapixel main sensor. It would have a snapdragon of 7 processor series expectedly 765 Soc. Being a double display mobile the screen size for the same would be around 6.8 and 4 inches respectively. Besides having the feature of multitasking that its characteristics of dual display offer, other details are not mentioned yet.

Seeing its detail, it could be comparable with LG’s velvet. It’s features of snapdragon and triple rear camera would remain similar in both the mobile. However, Velvet belongs to LG’s project “Universal line”. The Wing, the company has made it clear that both are going to be of different kinds indicating their distinctive specifications. The Wing is the first product of LG’s project Explorer after the success of its universal series. 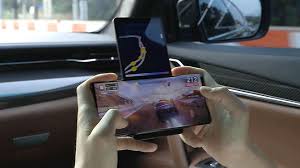 Price becomes an important criterion while purchasing a smartphone. As the company has not released the price for the Wing, we can expect it around $ 1260 internationally and Rs. 92,138 in India. Keeping its Hefty price in mind, it is clear that this phone is not going to be suitable for a common middleman. If you have a big pocket to spend on, this will surely be your thing.

The motto behind the Wing

Describing purpose, it would serve, the company explained- “It is aimed at discovering new ways to interact with mobile devices and changing established user norms. The wing will deliver a new different form factor. And mobile experience that would be impossible to create with conventional smartphones.”

After Increasing the eagerness of the user, the company is finally all set to unveil it. If you still unaware when it is? Then the answer is tomorrow at 10 am at Et. The event takes place virtually from official YouTube and Facebook accounts of the company. So, don’t forget to have a watch.

For more news and reviews keep following us!

I am a final year student, pursuing a bachelor's degree in Economics. Currently living in Gurgaon, Haryana. Active in Entertainment, Science, Politics, and Academic space. Support me if you like my contents.

Roomba i3+ Is a Decently Priced Smart Vacuum With Premium Perks

Amazon Is Coming to a Suburb Near You