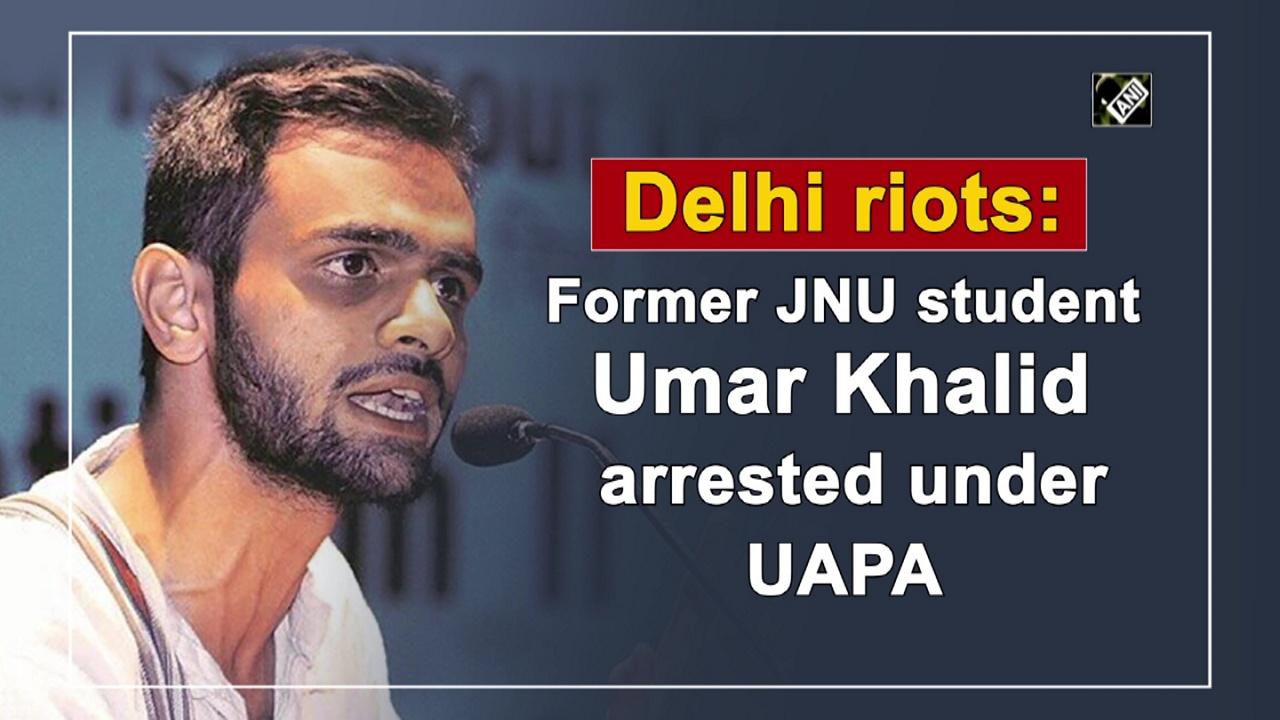 The month of February 2020 saw the citizens of India standing against the freshly passed bill of CAA and NRC. The whole of India divided between the two groups of supporters and protestors. Protests took place in the national capital, Delhi and later on turned into the riots. Former JNU student, Umar Khalid who actively took part in the February riot has been arrested on 13th September 2020, Sunday.

After almost seven months of the incident, the Delhi police did an enquiry and few interrogation sessions with the former JNU student. At the start of the month, Khalid questioned by the Delhi Police Crime Branch for a couple of hours in connection with the riots.

After the Parliament passed the Citizenship Amendment Act in December 2019. The series of protests erupted in many states of the country including the national capital. Communal clashes broke out in the North-east Delhi. This happened between 23rd and 26th February 2020 which later on turned into a massive riot. The riots erupted after a week of protests against the Citizenship Amendment Act and National Register of Citizens. 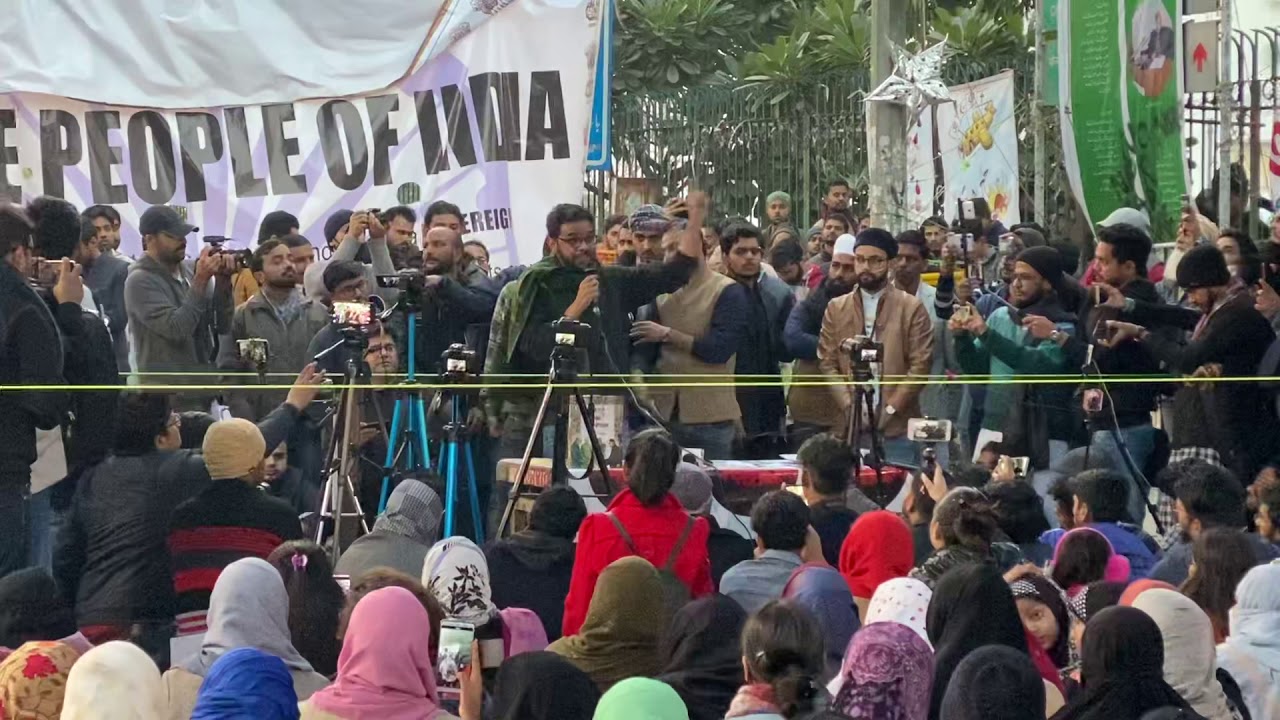 In the course of these violence many people lost their lives and even around 200 injured. Huge crowd regularly came forward near the JNU gate and did a silent protest. The police were trying to curtail the situation and find the main initiator.

After almost 11 hours of continuous interrogation related to the Delhi riots, the Delhi Police has arrested Umar Khalid on 13th September. According to the sources, Khalid arrested under the Unlawful Activities (Prevention) Act or UAPA will be further produced before the Delhi court on Monday.

Khalid along with RJD youth wing president Meeran Haider, Safoora Zargar and Danish already booked under this act. Special Cell of Delhi Police has strictly asked him regarding the alleged conspiracy of the riots. And later on, seized his mobile phones. The police feel that he has been the main conspirator who instigated the communal hatred amongst the communities. 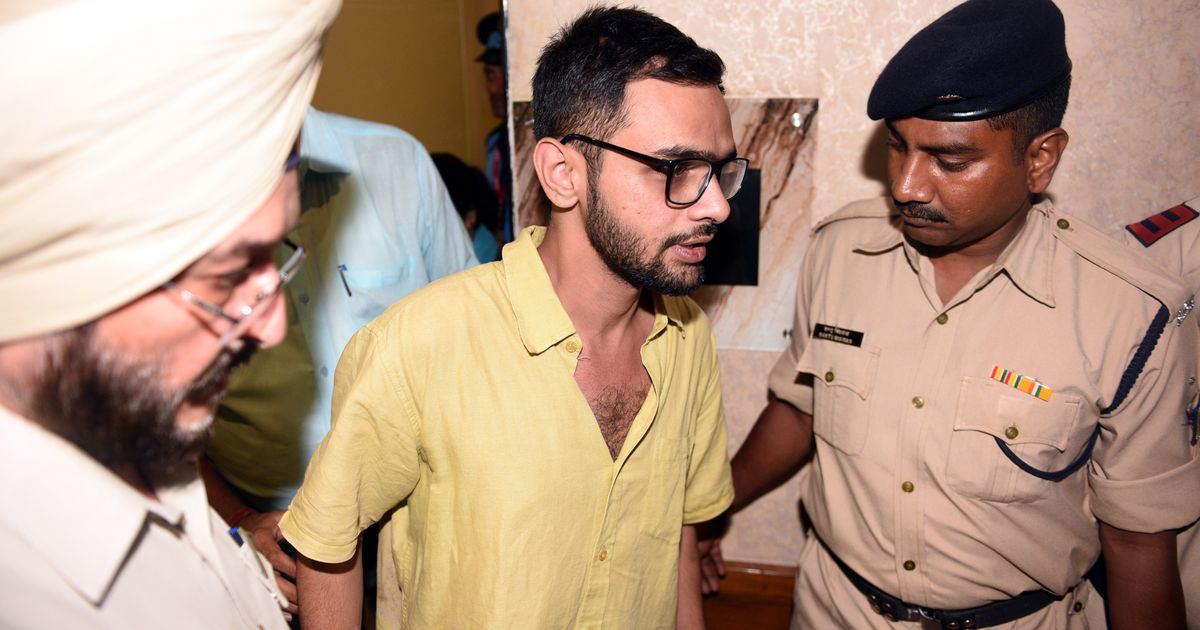 Many big names are exposing with the arrest of Umar Khalid. This includes the CPI(M) leader Sitaram Yechury and Swaraj Abhiyan chief Yogendra Yadav. According to the sources, the disclosure statement includes the name of economist Jayati Ghosh, Apoorvanand and documentary filmmaker Rahul Roy.

Three students who took active part in the protest against CAA confessed these names. Further they also clarified that those three personalities were their mentor. Therefore, they even asked them to go to any extreme to continue this protest.