Narendra Modi: Prime Minister of India addressed the monsoon session where he stood forward with the soldiers at LAC. Click here to know what he told 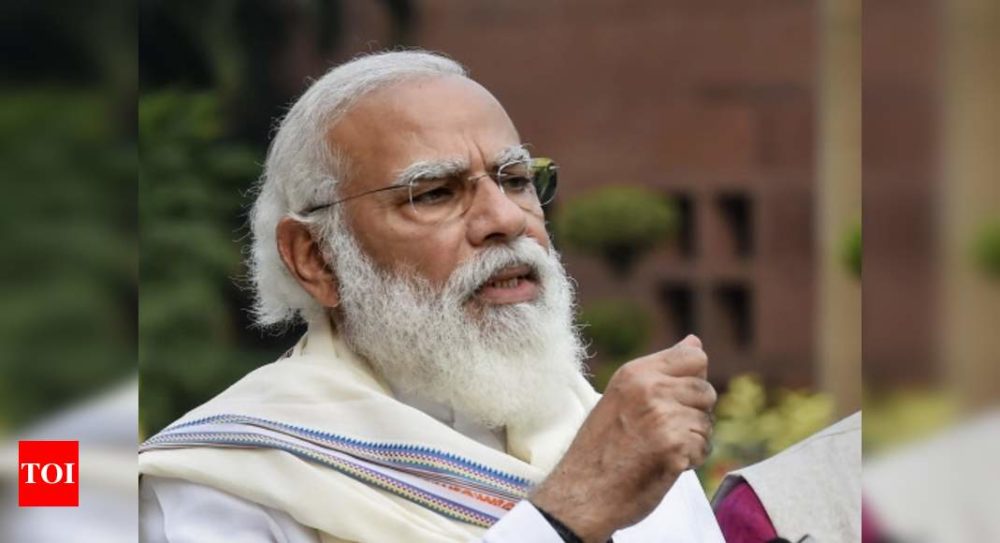 During the time of global crisis when the whole world is fighting with the pandemic, PM Shri Narendra Modi has not forgot to stand beside our “armed forces”. Just after the Galwan Valley incident that took place in May, opposition party leaders have not stopped to cross-question the ruling government. According to the sources, the Chinese troops walked in the Indian territory. And even claiming Galwan as their land. But PM of India has always mentioned about the peace at the border. Even on 14th September 2020 Monday, Modi assured our soldiers that the whole country is standing with the forces.

Mainly the Congress ex-president Rahul Gandhi is continuously asking why the Prime Minister of our nation is saying everything is fine at the border. Although live images came forward depicting the rising tension at the India China border region. But our PM is not able to provide suitable replies regarding the same. 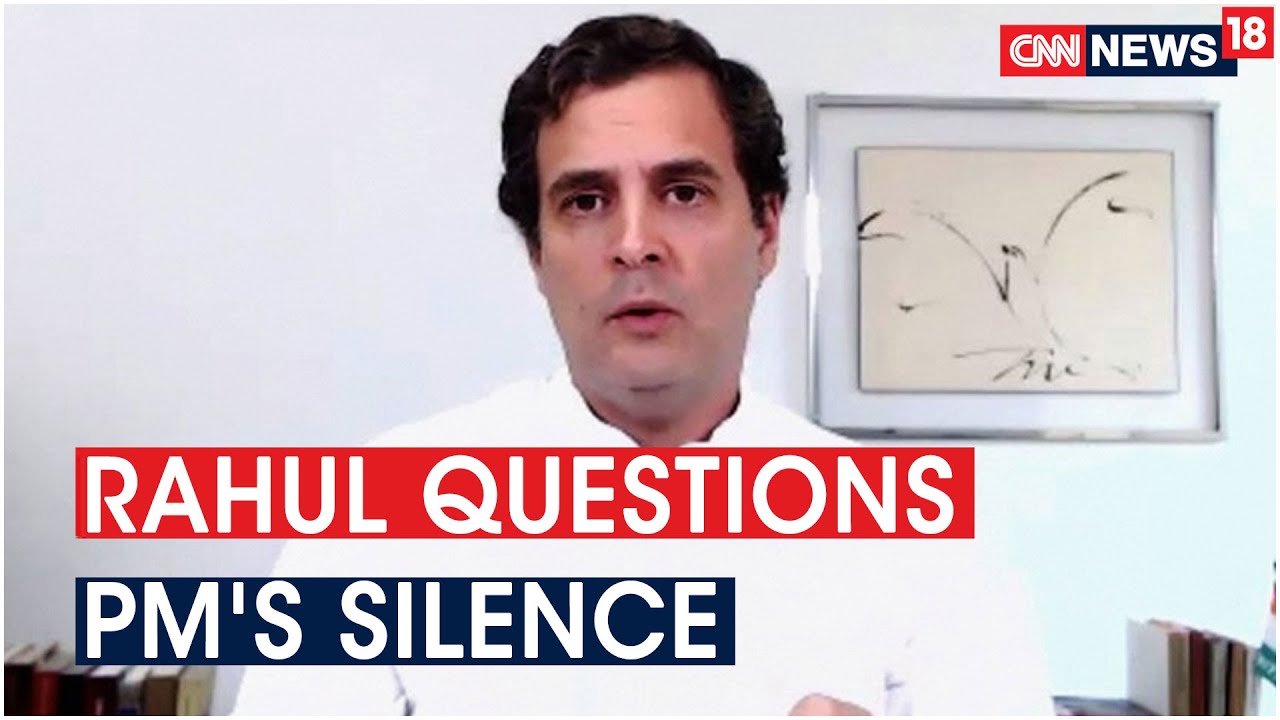 Day after day the situation at the border is turning worse. Amidst this lockdown situation, our armed forces are standing still in such extreme climatic situation. Keeping all these in mind, Prime Minister Narendra Modi addressed the nation with the 18th monsoon session of the Parliament. On 14th September Monday, he showed respect to the soldiers and even said the whole country is standing for them. Mainly when they are deployed on the borders under adverse circumstances pointing directly to the “Line of Actual Control” or LAC. He said all these on behalf of all the members of the parliament.

He goes on expressing his feelings towards the “Jawans”. This session got to hear many important words from his mouth. According to him, the soldiers are fighting for the country with great power and chivalry. Some are even transferred to some extreme hilly areas and mountains where the snowfall is going to start. But they are not alone in this tough situation. 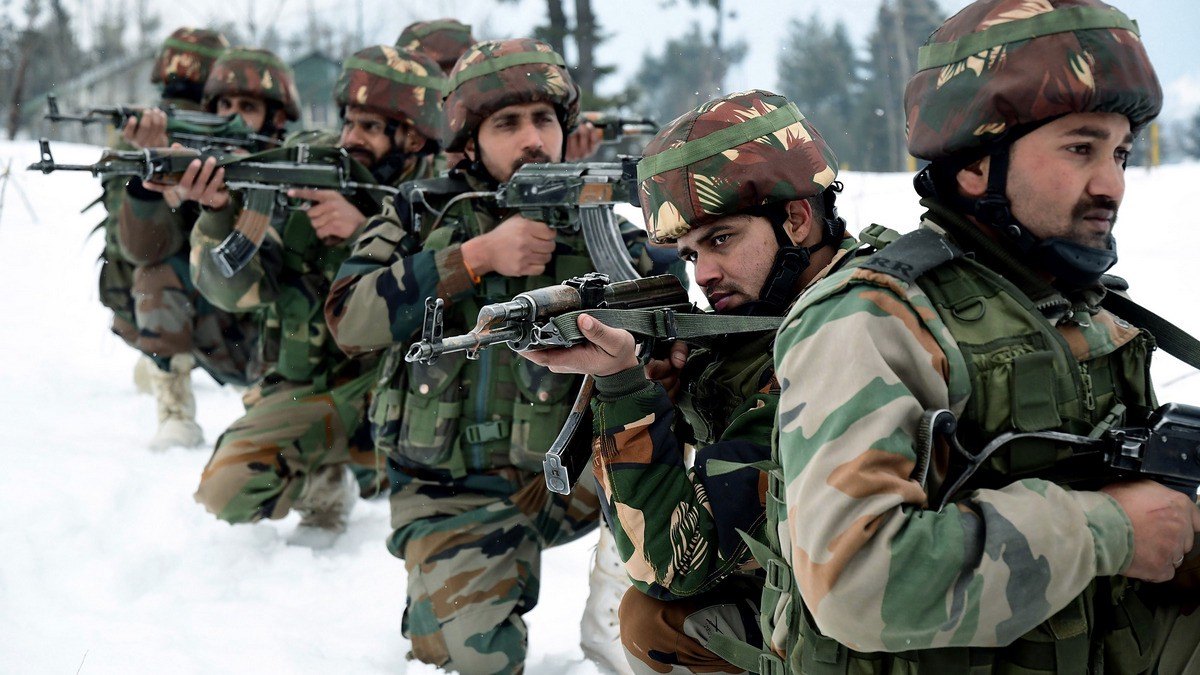 The 18th parliament session even included the Coronavirus and all the required safety measures that needed to be followed. He has urged the citizens to maintain social distancing and precautions until the vaccines do not come at the market. Every working people and even the MPs have chosen their duty over this virus. There serving nature has provoked them to come forward for the nation. So, it is very necessary to at least follow the norms which can minimize the deadly virus.