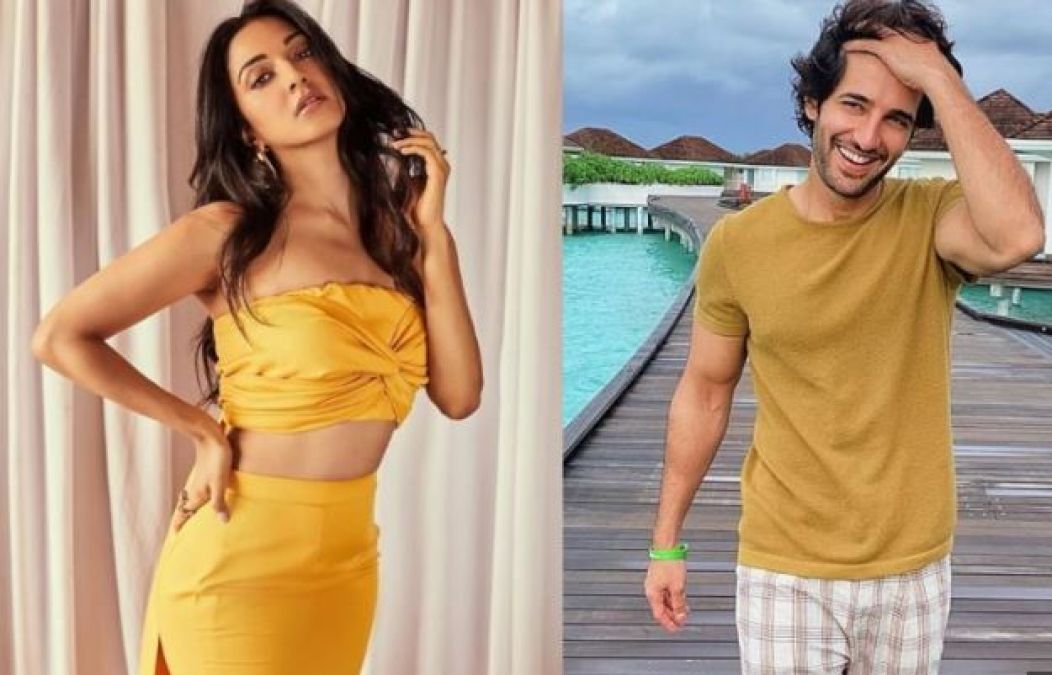 Kiara Advani, who is riding high on the success of films like Kabir Singh and Good Newwz.  She will be seen in Indu Ki Jawani, a coming-of-age comedy. She plays the lead role of Indu Gupta, a feisty girl from Ghaziabad. “It’s very early to talk about it, but it’s a coming of age story.  It is really exciting and relevant because the story is set in today’s time. It’s a very lovable character.  It’s hilarious and I am quite excited to start the film,” she gushes.

Kiara  Is Excited About Her New Film

Backed by Nikkhil Advani, along with Madhu Bhojwani, Niranjan Iyengar, and Ryan Stephen, Indo Ki Jawani marks the Hindi directorial debut of Bengali writer-filmmaker Abir Sengupta. Filming will begin in September this year. After featuring in the blockbuster “Kabir Singh” earlier this year. She also had great projects such as “Good News”, “Guilty”, “Shershaah” and the “Kanchana” remake.

Actor Kiara Advani’s feisty Indoo Ki Jawani might have an OTT release as makers reveal the trailer release date of the film. Taking to Instagram, she shared the teaser where she can be seen clad in pink-red ethnic wear and is excited for her date on a dating app. She swipes right and the screen reads, “16th September, it’s a date”.

With the theatre’s still closed, there are speculations that the film will have an OTT release.

Aditya Seal Along Side With Kiara Advani

Aditya confirmed the news to Mumbai Mirror and said, “Yes, I am a part of this comedy of errors. I have to master a separate lingo and that will be revealed in the film.”

Welcome on board @AdityaSeal_ #IndooKiJawani family is excited to have you join the crazy journey!!

The Student Of The Year 2 actor also shared a few details about his character in Indoo Ki Jawani.

“He’s very real and people will connect with him immediately,” Aditya told the website.

The 31-year-old actor also revealed that once he went to Tinder (an online dating app) out of curiosity, but deleted it in three days.

Recalling his experience on the app, he said, “All that swiping left, swiping right and matching with a person freaked me out, I deleted the app in three days.”

“I’ve chatted on Facebook Messenger, but Tinder and Hinge are too much for me. I felt like a bit of fresh meat,” he quipped.