Parliament Monsoon session: Even after issuing rules and regulations, 17 MPs have tested Covid-19 positive after the first session. Click here to know the details

The Parliament Monsoon session has begun in Indian territory amid this coronavirus pandemic. The 18 days session has already set into motion from 14th September 2020 Monday onwards. Although this monsoon session is being held in such critical situation but the central government has mentioned some advanced measures.

The opposition parties are continuously questioning the ruling BJP government on various ongoing issues. Keeping this mind, many such identified topics will be upheld during the time of discussion. The issues including the ongoing standoff between India and China along the Line of Actual Control is one of them. Along with this, the decreasing slope of the country’s GDP and the increasing rate of the Covid-19 cases are likely to dominate the session.

This time the Parliament Monsoon Session will follow a different pattern. The session which has already started on 14th September will continue till 1st October 2020. Amidst this critical pandemic situation when the number of cases are rising each and every day. And India is creating new records every day with the maximum increase in the last 24 hours. The government has laid down some important rules that are need to be followed even by the MPs.

According to the sources, only those will be allowed for entry who have no signs of the virus and have a negative Covid-19 report. Some basic general rules such as compulsory wearing of masks is required, use of sanitizers in regular interval and the global norms of social distancing should be maintained. 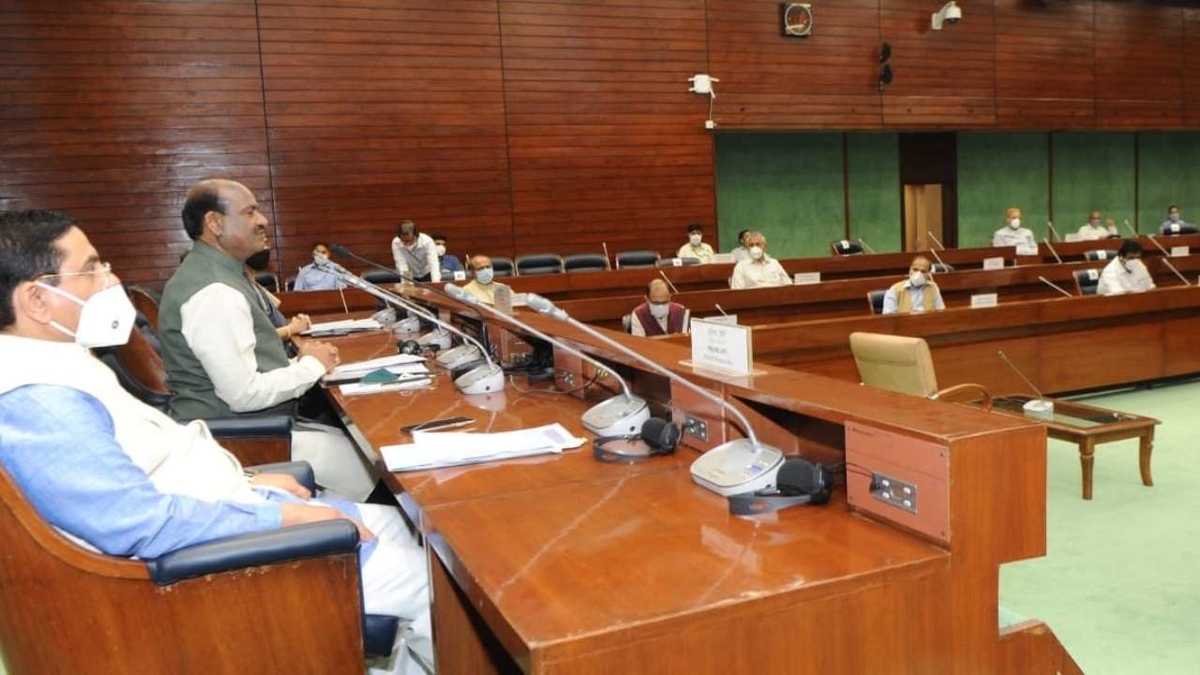 This Parliament session is going to happen in shifts. Prime Minister of India Shri Narendra Modi has already shared some important notice in his first speech on the starting day. Both Rajya Sabha and Lok Sabha have to follow the shift set by the government in order to reduce the overcrowding. The Upper House or Rajya Sabha will convene in the morning from 9 am till 1 pm. Similarly, the Lower House or Lok Sabha’s meeting will be held during the evening. In between the shifts, the entire complex is going sanitized.

The Lok Sabha secretariat has revealed that 359 members attended the proceedings of Lok Sabha on the first day of this ongoing monsoon session. 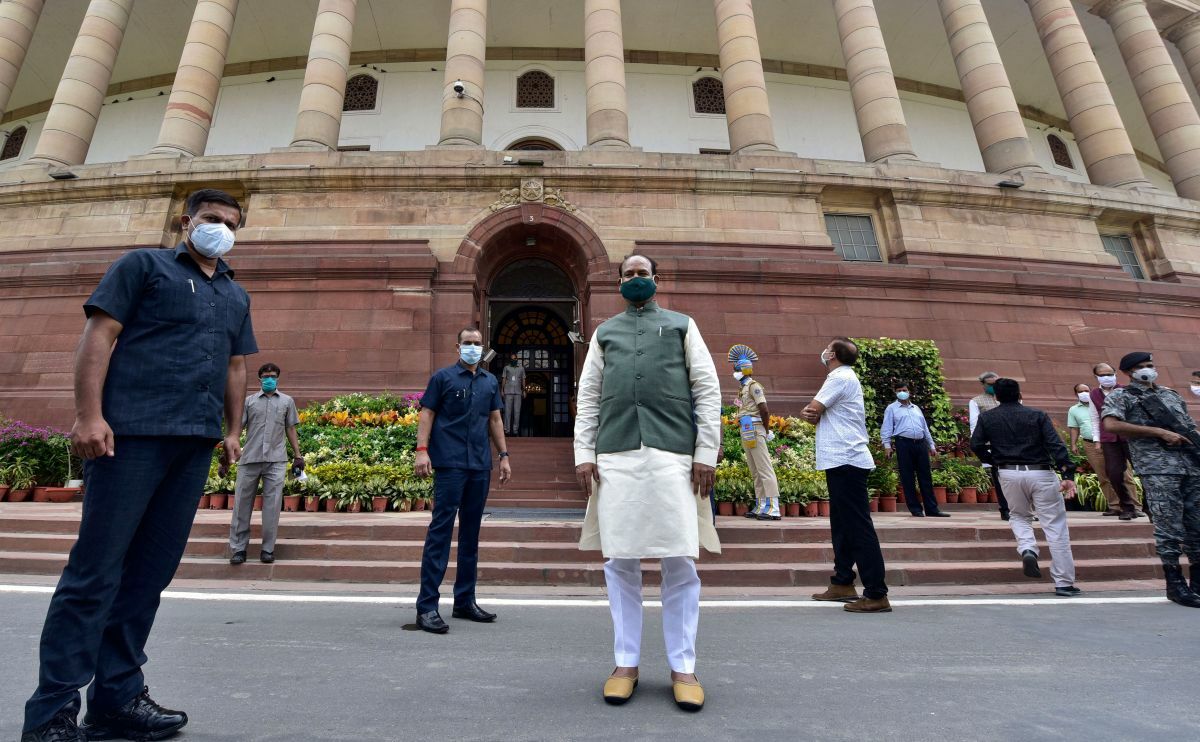 After the first day of this 18 days Parliament monsoon session, 17 Lok Sabha and 8 Rajya Sabha MPs have been tested corona positive. Although the government has pre-issued the norms and regulations that need to be followed. But still it has been unsuccessful in tackling the situation. Among the seventeen Lok Sabha MPs, 12 were the members of the ruling Bharatiya Janata Party. The rest 5 belong to YSR Congress, DMK, Rashtriya Loktantrik Party and Shiv Sena.