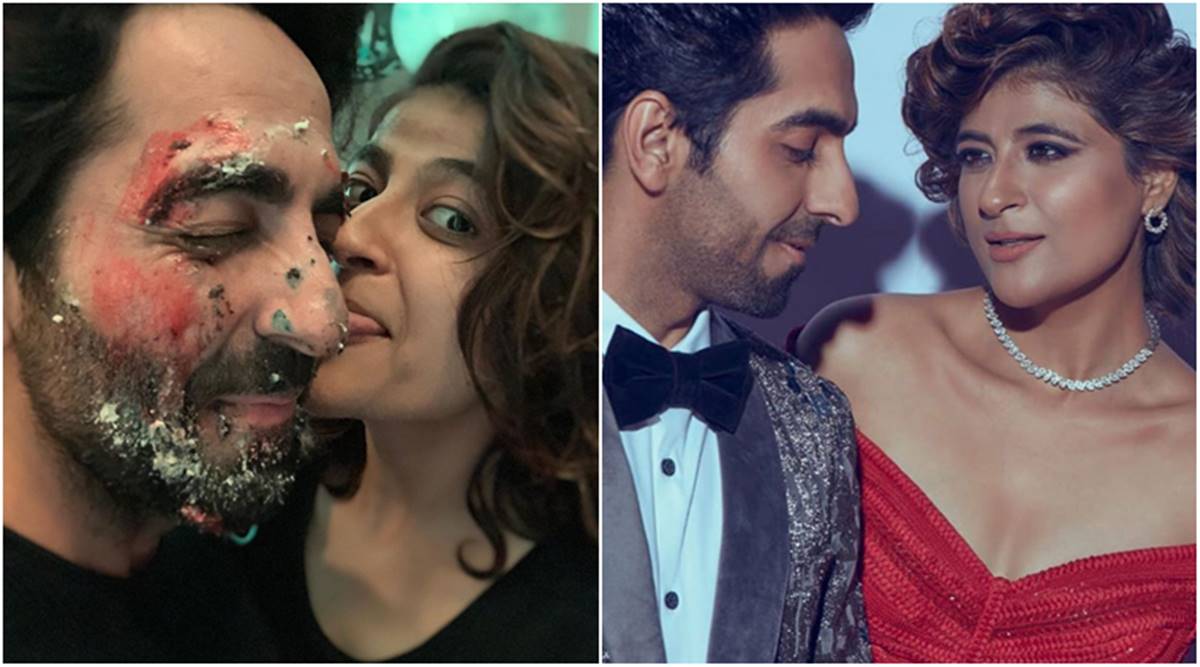 Ayushmann Khurrana turned 36 this Monday. The actor celebrated the special moment with family members in his Chandigarh residence. As the world is undergoing a continuous lockdown, celebrating this special day with family members will surely remain the precious gift for the actor.

To depict the fun they had during the birthday midnight party, his wife Tahira Kashyap released the pic on social media. In the image, Ayushmann’s face was seen smeared in cake, and she busy licking it. Below which she captioned “Having my cake and eating it too happy birthday soulmate.”

The actor married Filmmaker Tahira Kashyap in 2008. The couple has a son named Varajveer aged 12 and a daughter named Varushka being 8.

Wishing him a Happy Birthday

Soon following the upload of Tahira’s crazy pic on social media, it is gathering huge likes. Fans are busy commenting over the same along with wishing the actor a very happy birthday. In the comment section of the same Many Bollywood celebrities too wrote about Ayushmann.

Taapsee Pannu also wished the actor but in her own style. She posted a pic on Instagram where she was seen sitting beside Khurrana and the background was supposed to be of beach. The actress wrote in the caption Happy Birthday Khurrana. let’s explore the sporting in this area. mentioning the actor’s upcoming movie role. 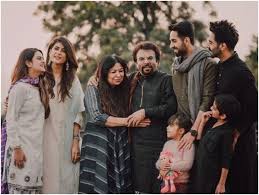 Khurrana got the opportunity to have worked with many veteran stars of the movie industry including Amitabh Bachchan. Khurrana was highly appreciated for his role in Andhadhun. Which made it one of the few Bollywood movies to feature on the OTT platform. Besides he has performed in a number of movies and T.V. shows. He appeared in Shubh Mangal Zyada Savdhan, Andhadhun, Badhai ho, Article 15, Vicky donor, and dream girl.

Currently, he is busy on a movie project with filmmaker Abhishek Kapoor where he is starring opposite to Vaani Kapoor. The actor will play the role of a Cross-sectional athlete in the upcoming movie.

For other details keep following us.