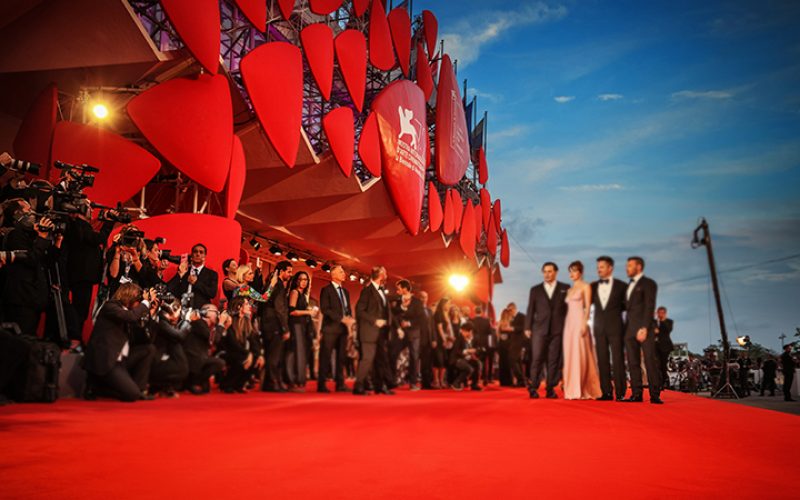 The Venice Film Festival wraps today after putting on a show against the odds. Despite lacking in studio fare, there was no shortage of well-received movies. Was there a Sundance-style bounce, with crit giddy just to be on the Lido after months of lockdown? Perhaps. But this was also a solid roster of independent movies. While there was no Joker juggernaut, there was at least one Roma rave. We’ve done a wide sweep of the English-language reviews and here’s our run-down of the best-received world premieres.

. But in 2020, the fact that the Venice film festival happened at all seems nothing less than miraculous. Until the last minute, many wondered whether things would go ahead, but they did – and far more than just adequately. The idea of a major film festival happening live seemed almost unimaginable in the time of Covid-19. while many festivals went strictly online, and Cannes was canceled altogether, the Venice team managed to attract an audience to the Lido with a varied and impressive slate of films.

True, there were no A-list American movies at an event that has thrived on them of late, notably sparking an international controversy with last year’s winner, Joker. The big studio films weren’t here; neither were the Americans in general, for travel reasons.

Asian visitors were also conspicuous by their scarcity. But overall, the absence of Hollywood made this year’s Mostra a film festival of the traditional sort: a taster menu of world cinema at its most diverse. And the best films were a pleasure to watch under well-organized, efficient conditions that made visitors feel safe and relaxed: masks worn in screenings and within the Casino compound, with only alternate seats in use.

The devastating Final Account was the last work by the late UK documentarist Luke Holland. And Gianfranco Rosi’s Notturno (Nocturne) offered an impressionistic vision of the effects of war in several Middle Eastern countries. It’s imagistic, sometimes beautiful, and commentary-free, because the pictures speak for themselves, nowhere as starkly as in the children’s drawings of Isis atrocities they have witnessed.

Some more Highlights from the Fest

Britain’s Vanessa Kirby, best known for the Netflix series The Crown won the best actress for her performance in Pieces Of A Woman by Kornel Mundruczo about home birth that goes wrong. 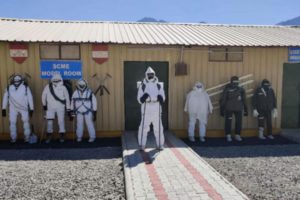 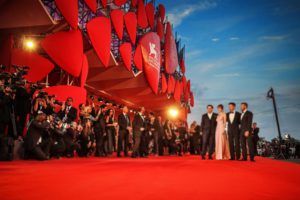 Everything you need to know about the 77th Venice Film Festival!Click To Find Out More. 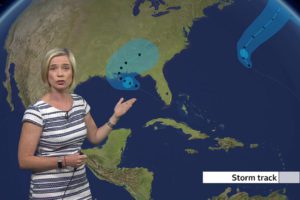