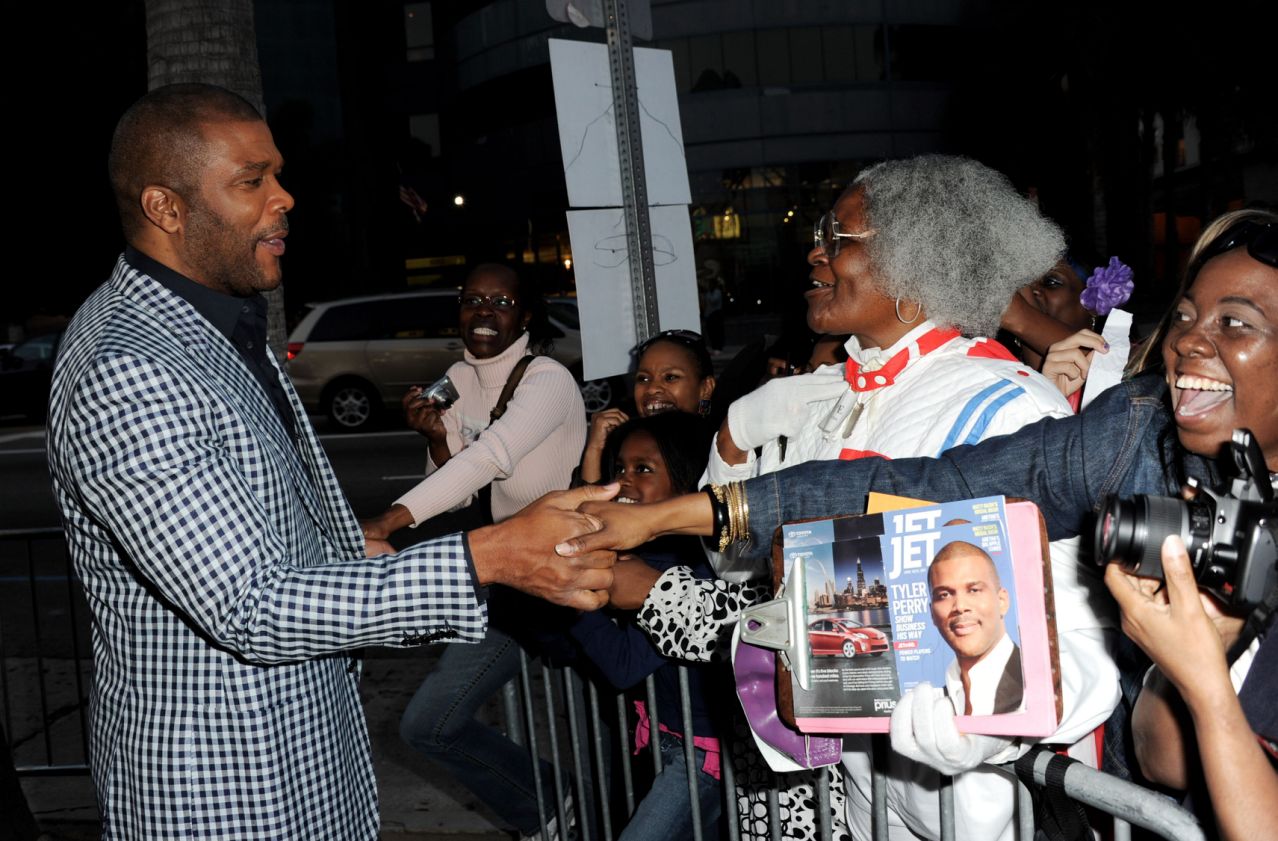 Despite being from an extremely poor background Tyler achieved, what others won’t even dream. After Making into the list of Forbes Hollywood billionaires, he achieved a feat, to be proud of. With an estimated worth of $1 billion, Perry joined the league of Oprah Winfrey, George Lucas, john de mol, and Steven Spielberg.

The extent of Tyler’s empire reflects from his net worth which comprises his 300 acres studio at Atlanta, his partnership with video on demand service BET+ and his successful franchise Madea.

Despite being a billionaire, he has a heart of gold. To cater to the needs of the poor he erected the Perry Foundation to help economically backward people by providing them various means of education, health, and security.

Perry had a harsh childhood. Having born in New Orleans, Louisana to Emmith perry jr and willie Maxine perry a carpenter by profession. He spent his days in poverty. His father used to be a rude man who beats him badly. That’s why he developed affection with his mother, whom he considers his source of inspiration. She used to take him to the church daily and provided him refuge. At age of 16, he legally changed his name.

During the initial days, he tried his career in writing which he left shortly and moved to Atlanta where he struggled in acting. His first movie “ Diary of a mad black women” performed well on the box office that paved his way for further successes. 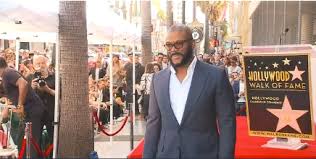 After having things in his favor, Perry Initiated his theatre career. He begins with the movie franchise “Madea”. The first movie of the franchise bore huge success, witnessing the same Tyler produced 15 more movies within 11 years. Among them, “Madea Goes to Jail” was the lead grosser with $90 million. Another important aspect of Madea is Tyler being part of it, who keeps playing the titular role of a black elderly woman in the show until 2019 when the final show “ Madea family funeral” was aired. His presence in the show is truly credited with the success of the franchise. However, Perry has a different opinion over the same. According to him, he acted inadvertently.

Though Madea is not the only contributor in his assets. His 300 acres privately owned studio has a hefty share over the same. Forbes estimates quoted it around 300 million dollars marking it the biggest share in billionaire’s net worth. Besides, Perry also possesses a luxurious private Jet whom he used to send supplies in the hurricane-affected Bahamas in 2009.

Apart from that, Tyler has a partnership with Viacom Bet’s parent company and the Oprah Winfrey network. Perry also signed a contract with Viacom to produce exclusive original content for BET in 2017, making an additional 60 million dollars in his assets.

Share
Facebook
Twitter
Pinterest
WhatsApp
Previous article
Hurricane Sally: U.S countries including Alabama, Louisiana and Mississippi are severely hit creating deadly rainfall along with “historic” flooding. Click here to know everything
Next article
Everything you need to know about the 77th Venice Film Festival!Click To Find Out More.