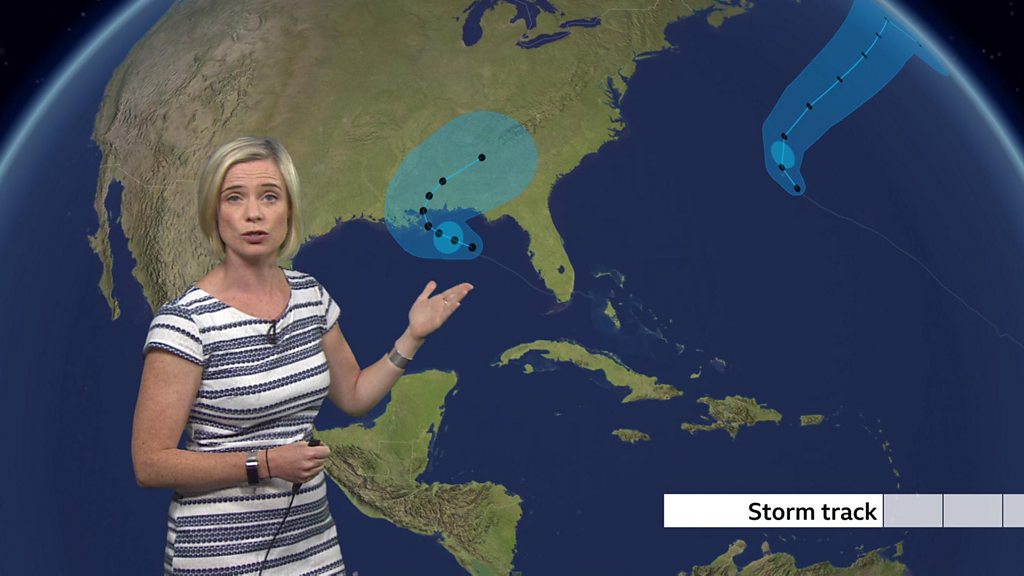 Hurricanes and storms are common in the year 2020. The first world countries including many U.S nations are facing the adverse climatic changes. Recently, Louisiana faced the hurricane Laura which badly affected the area resulting into many power cuts. On 16th September 2020 Wednesday, hurricane Sally rushed into the US Gulf Coast largely drenching the maximum areas with heavy rains.

The U.S President Donald Trump has already warned the residents of Alabama, Louisiana and Mississippi. He even shared a tweet in which he asked everyone to be ready for this extreme dangerous hurricane. To tackle the situation and reduce the after-effects, the President has even taken various steps to minimize the havoc.

Hurricane Sally initially belonged to the Category 1 group reached the Gulf shores, Alabama on 16th September 2020 Wednesday. According to the National Hurricane Center (NHC), the hurricane later on turned into Category 2. And hit the place at about 4:45 am on Wednesday morning. 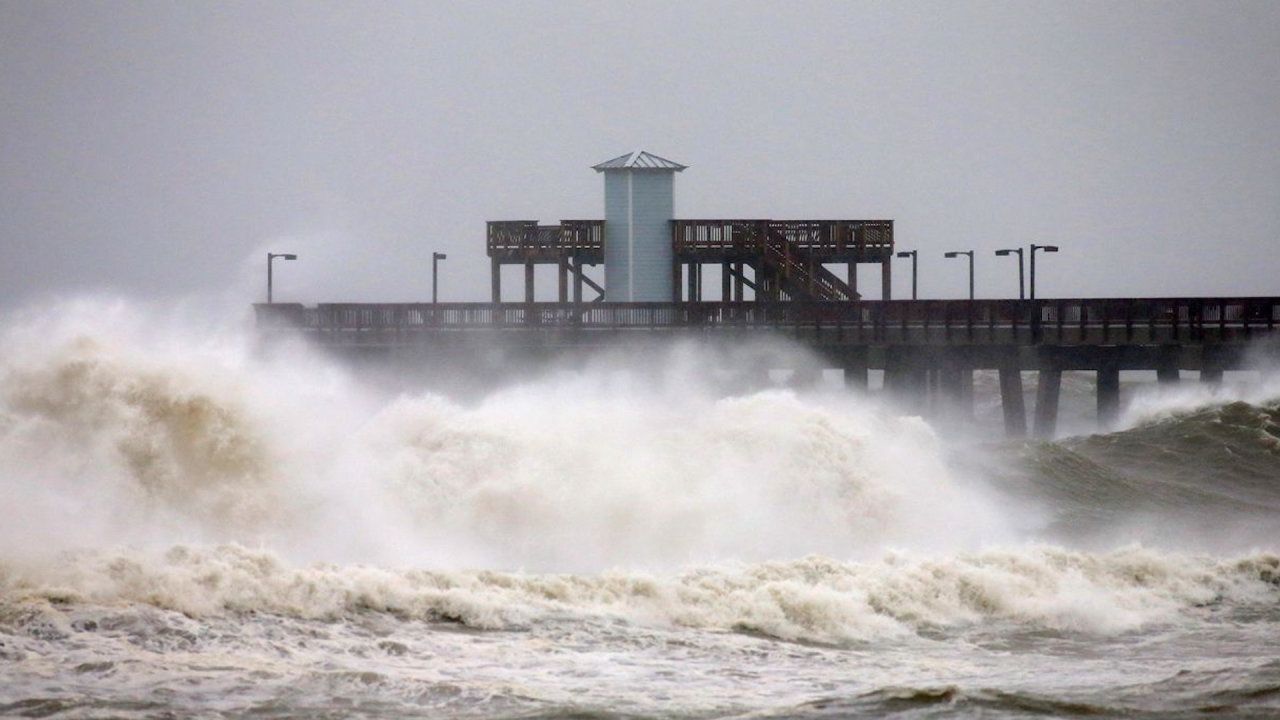 This storm is going to create deadly “historic” flooding in many parts of US. The center forecasts drenching rains that could result into increase in the surface water level by almost 20-inches or 50cm. Not only this, the wind flow will reach to its maximum of about 105 miles or 165 km per hour which is going to affect the current supply in many interior areas.

The hurricane has already started showing its power in various places including Alabama and Florida. About 75,000 houses in these areas are already without power supply since Tuesday evening. The Governor of Alabama Kay Ivey clearly issued orders that if the residents face continuous risk of property and lives then they must evacuate the place. Moreover, both Alabama and Mississippi are under the state of emergency prior before the Sally’s arrival. 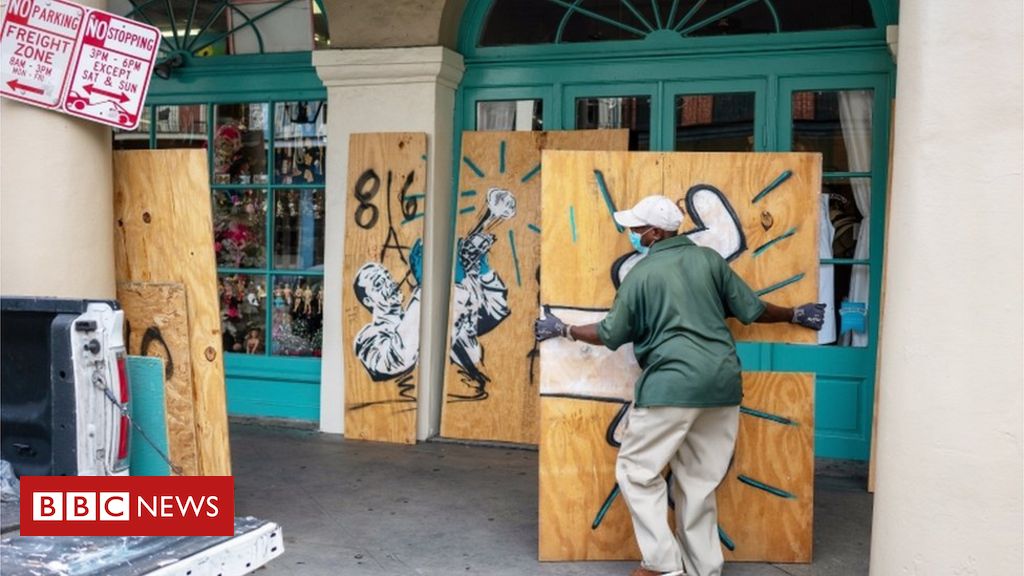 Louisiana is under greater risk just because the state was recently hit by the Category 4 hurricane Laura las month. It has still not properly recovered from the last storm. The Governor, John Bel Edwards tweeted on 14th September Monday to warn the residents. He asked everyone to be smart, intelligent and safe.

In addition to this hurricane Sally there are four more approaching tropical cyclones which are going to hit in the coming time. The cyclones named Paulette, Rene, Teddy and Vicky are swirling in the Atlantic Ocean basin. These are going to create much more chain of problems.