Instagram fights: The SSR death case is turning into a vicious circle where the country has been polarized; Ankita questioning Rhea while Shibani counter her via Instagram. 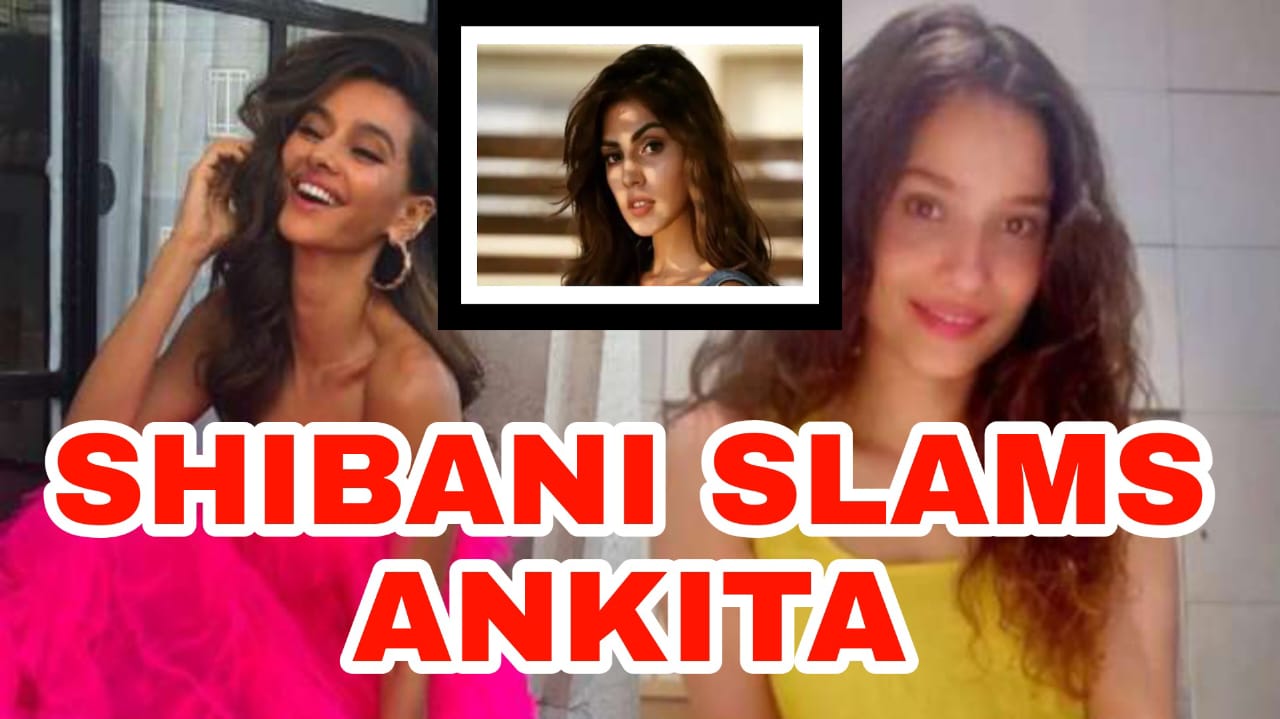 Sushant Singh Rajput’s death is revealing many hidden mysteries and fights between B-town celebs. The Dil Bechara’s actor died on 14th June 2020. Since then the inquiry is going on and it has divided the public opinion into two sides. The whole issue has taken a turn and currently, it includes many more evolving issues. The whole country has now divided and many Bollywood celebs, directors including Anurag Kashyap are posting the hashtag Justiceforrhea in their social media handle.

Ankita Lokhande who is the ex-girlfriend of the late actor SSR is on fire with her words. She was in contact with SSR from the days of “Pavitra Rishta” and later on their bonding turned into a relationship. The couple stayed together till 2016 and after that till his death, he was with Rhea Chakraborty. Now there is an online fight going on between the ex and Rhea. Ankita took to her Instagram page to share her words with every one in which she pointed on to Rhea. The post carries some deep questions regarding the couple and the revolving drug angle.

Ankita Lokhande is quite vocal after Sushant’s mysterious death o 14th June 2020. She regularly posts on her Instagram page and even shared some proofs to counter Rhea’s verdict. Recently, on 9th September, Wednesday Ankita shared a picture of a “praying” emoji along with a long caption. The caption accused Rhea of being “careless and irresponsible” for allowing SSR to consume drugs even after knowing his mental health. 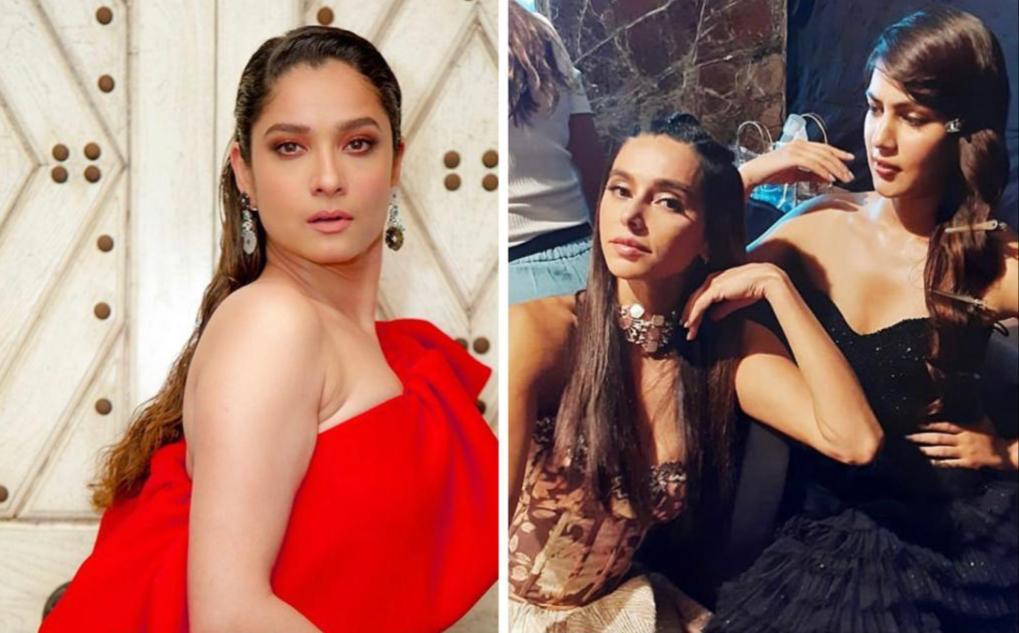 She further deeply probes the situation and asked how can a lover arrange some hard drugs for her partner. Ankita is all ok with whatever is happening with the Jalebi’s actress. And believes it is all her karma which is coming back to her.

But as the country has been polarized and people tend to generate their own opinion. Some are now supporting the arrested actress, Rhea mainly after the videos of how journalists were hounding her were circulated.

Shibani Dandekar, the partner of Farhan Akhtar expressed her counter-opinion via her Instagram. She tells everyone about her friendship with Rhea and how she was strong, powerful, confident since her teenage days. On 10th September, Thursday she shared a post and a story in which she slammed Ankita for becoming the “princess of patriarchy”. Prior to this, she even posted the “patriarchy” quote written on Rhea’s t-shirt. According to Shibani, she directly pointed on Ankita and cleared how she wants “two seconds” of fame in this witch hunt process. 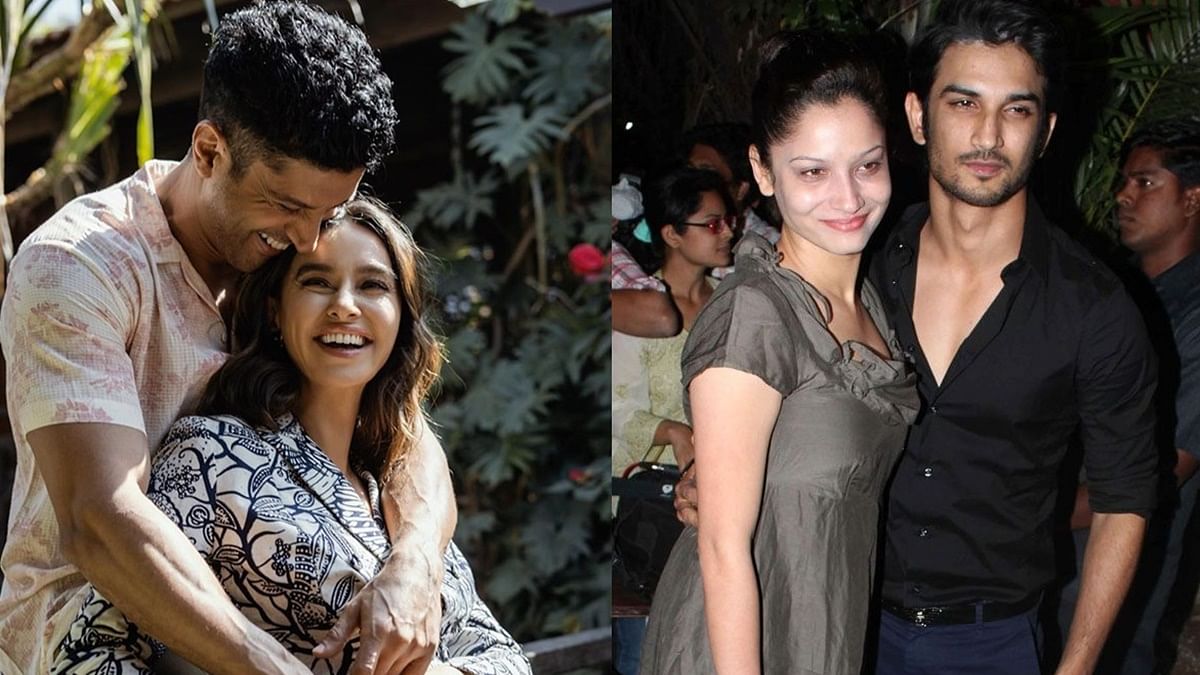 Share
Facebook
Twitter
Pinterest
WhatsApp
Previous articleLove Alarm Season 2: Release Date, Cast, Plot, and all other Details. Tap here to know about it.
Next articleTh insights of Selena Gomez and Justin Bieber’s on and off relation. Here is the complete history behind their relationship.