Love Alarm Season 2: Release Date, Cast, Plot, and all other Details. Tap here to know about it. 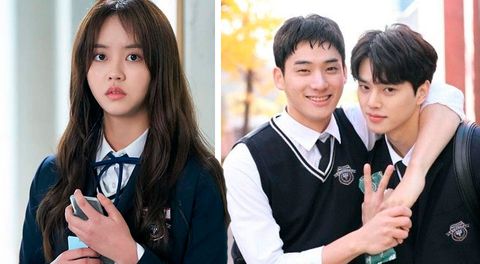 Netflix’s most popular T.V. “Love Alarm” release is delayed from its original schedule and expected to come by 2021. The South Korean Romantic comedy is too facing the wrath of COVID like other major Movies and T.V. shows expected this year. It will surely be disappointing news for the fans waiting from last year to watch the show.

The drama is based on Novelist Chon Kye Young’s Daun webtoon of the same name. The first season of the Love Alarm became the most popular T.V. shows in Korea in 2019, where it clinched 8th position among the top 10 shows list. Here is the trailer for you.

The plot of the first season revolves around disruptive technology, an app known as Love Alarm that allows users to search for love around. The app functions by notifying the user about the feelings of a nearby person within 10 meters of the radius. Hence, the name of the show.

The show features boys and girls using the app to know one another besides depicting the romance between teens and comedy.

Apart from that, It highlights data protection, gay rights, extreme consequences of heartache, and smartphone invasions.

What we can expect?

In the upcoming season, the show is expected to showcase Kim Jo-Jo’s feelings for Hwang sun-oh and Lee Hye Yeong, when she comes to know that both of them like her. 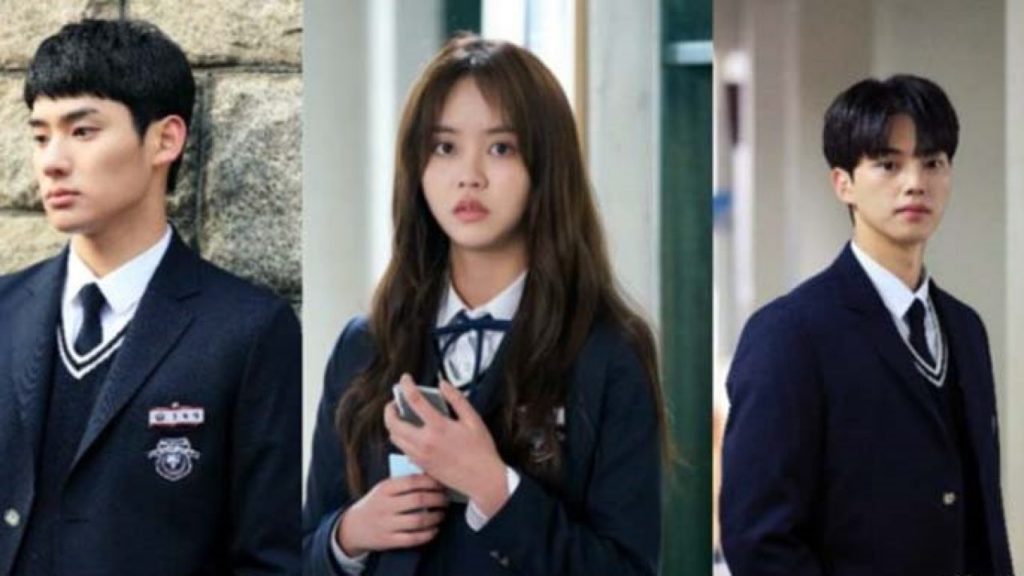 Kim so Hyun plays the role of Kim Jo-Jo, a beautiful and hardworking girl, who is bright and cheerful.

Song Kang as Hwang sun oh who is a model and looks handsome. He loves Jo-Jo on the show.

Jung Ga-ram as Lee Hye-Yeong. He is the friend of Hwang sun oh and likes Kim Jo-Jo.

The first season of the show premiered on Aug 22, 2019, on Netflix. It consisted of 8 episodes with each having a running time of 42-56 minutes.

After the first season of the show became a massive hit, the director of the show Lee no Jeoung had decided to renew the series which he did on Oct 29, 2019. However sudden upsurge of COVID and the continuous lockdown have devastated his intentions. We can expect the show in 2021 as the production is delayed.