That’s So Raven’s Kyle Massey Almost Played Beans on Even Stevens!Click to find out more! 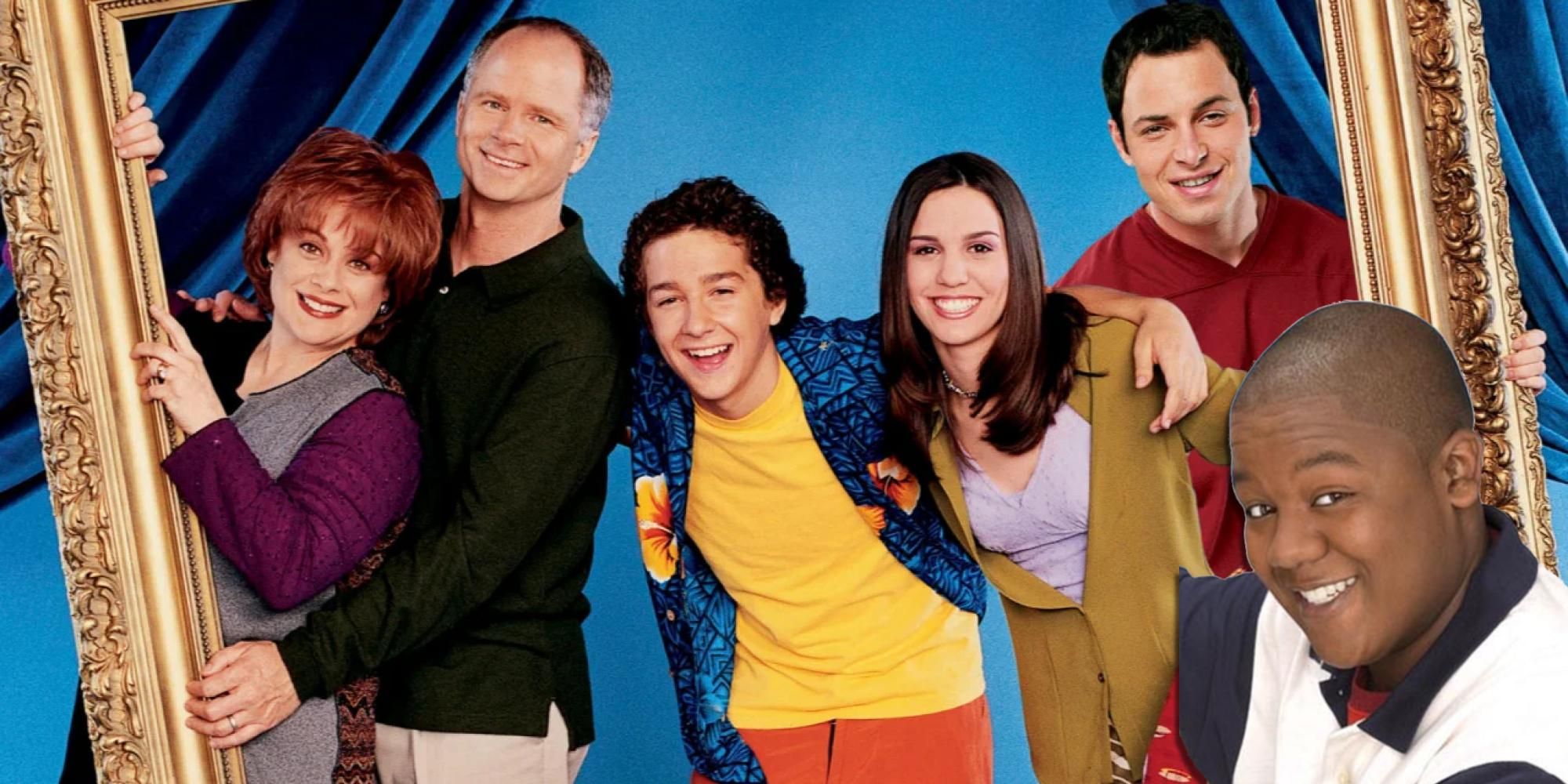 Talk about spilling the beans! Kyle Massey, the star from That’s So Raven, revealed that he almost played Beans on Even Stevens. He did this during an appearance on the YouTube show of Christy Carlson Romano  This would have made the That’s So Raven star the co-star of Romano during the three-year run of the show in the early aughts. The actor made an appearance on the online cooking show of Romano, Christy’s Kitchen Throwback.

Both the friends reminisced about their more than 20 years of friendship, which began when both of them were child artists on the Disney Channel.

Almostness in Even Stevens of the ‘That’s So Raven’ Star!

“I was supposed to be on Even Stevens as Beans,” Kyle said. “And I didn’t get Beans, and that’s why I made it straight to That’s So Raven… I don’t think anyone knew that in the world.”No way! I never even knew this!” Christy said in response.

“Our executive producers produced Raven, and so they knew how talented and awesome you were because of [your audition for] Beans.” “You guys used the Even Stevens set to shoot the pilot of That’s So Raven,” she added. “We’re basically like the same family.

Even more interesting is the fact that Massey likely wouldn’t have gotten his breakout role as Cory if it weren’t for his Beans audition.  As Romano explains in the video, Even Stevens and That’s So Raven actually shared producers, so when those producers were looking to cast Cory, they already had Massey in mind. 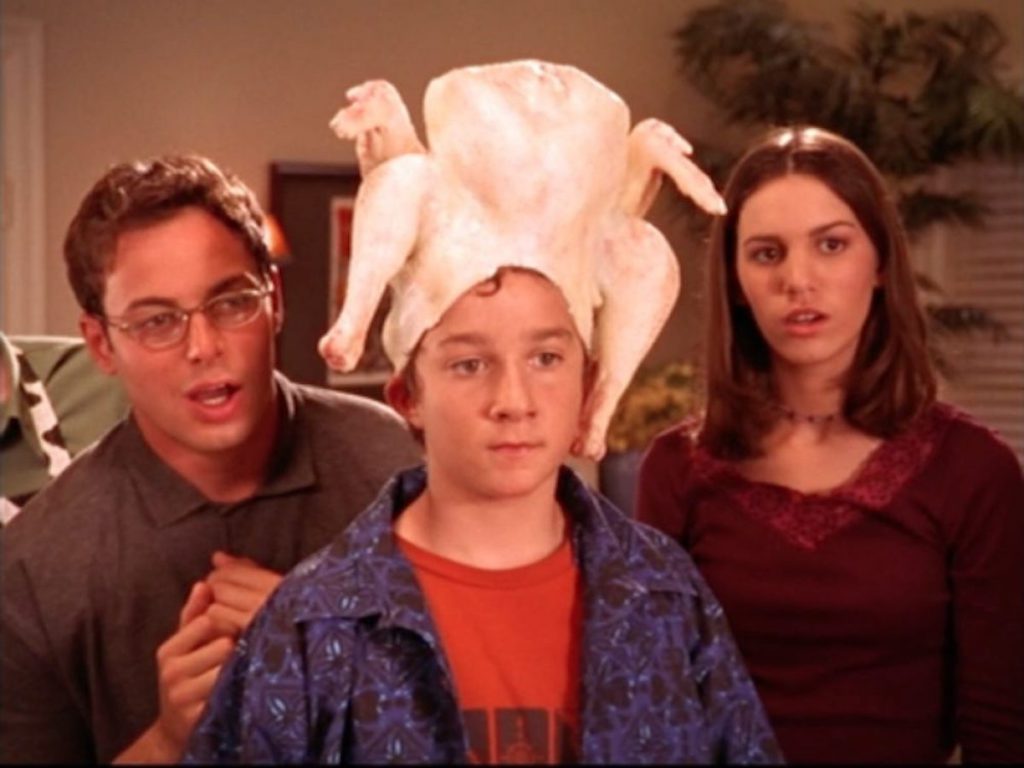 Kyle also lent his voice to the animated series American Dragon: Jake Long, and as Milo in Fish Hooks. He also starred in the DCOM Life Is Ruff. Though that spinoff isn’t currently available on Disney+, both That’s So Raven and Even Stevens are ready to be streamed.

The shows’ original name remained as Spivey’s Kid Brother. But later the crew then changed it. Beans remained as a recurring character in the series. Steven Lawrence played as the neighbor very enjoyably. The audience very much appreciated his acting skills. Even Stevens remains available on Disney+ (US account only).

The role of Bernard “Beans” Aranguren — the next-door neighbor who pestered Romano and Shia LaBeouf’s characters on Even Stevens. The role ultimately went to Steven Anthony Lawrence, who brought the iconic character to life in 22 episodes of the classic sitcom (2000–2003), as well as its 2003 TV movie