Mia George and Ashwin Philip got married in a Close Knit Ceremony in Kochi. Here is everything about their marriage. Tap here to read in detail 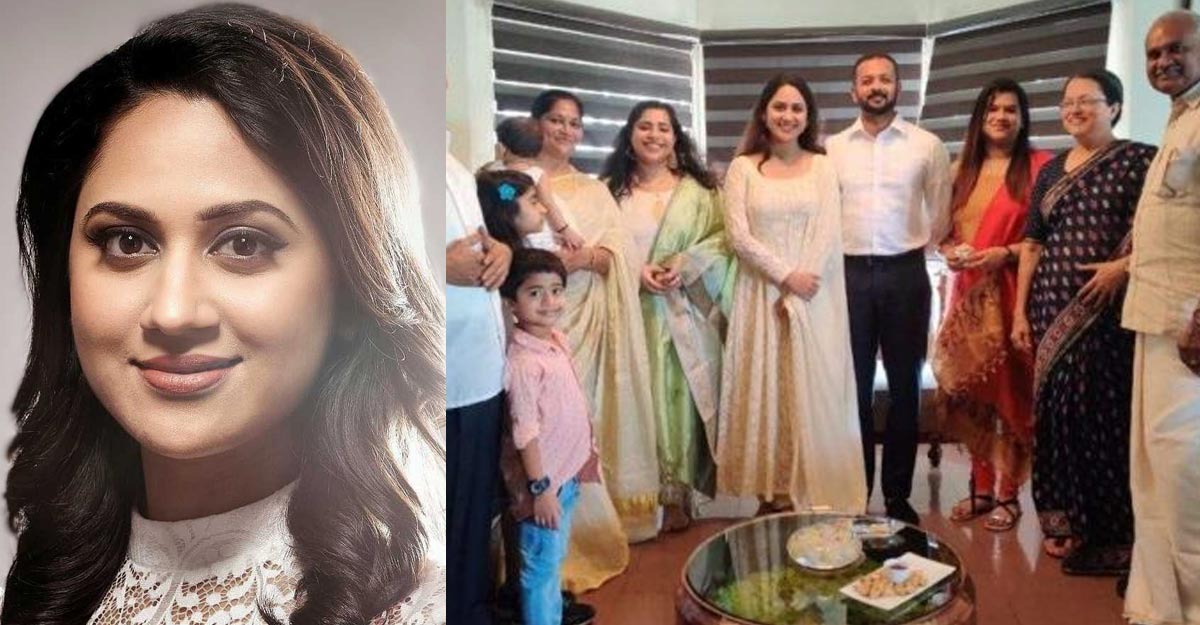 Malayalam actress Miya George and Kochi based entrepreneur Ashwin Philip recently entered a new relationship. The couple happily married on Sept. 12, Saturday. Prior, this year, in June we had heard the news of both being engaged, seeing the timely shared pics of actress over social media. The marriage ceremony happened at St. Mary Basilia at Ernakulam following all Christian tradition norms as both had a Christian background.  After the ceremony reception happened the same evening.

Going by the orders of state govt, it was ensured that Protocols regarding coronavirus should be strictly followed where people were gathering at a large number. However, it deteriorated Philip’s plan for holding a grand party for the actress’s friends and colleagues. Nonetheless, the couple has the option to hold it back once this pandemic ends.

Post marriage, in a given interview actress, spoke about her relations with Husband Ashwin. She said that she finds a supportive husband in Ashwin. The pair first met at a wedding ceremony from where their story began.

She also burst the rumors that some people are creating about her decision of leaving the Big screen. She said that I have no such intentions and there are significant projects in my pipeline. Yes, my responsibilities have Increased but there is no plan of me to leave the Industry soon. She explained

The Young Actress Initiated her career with the romantic movie Amara Kavlyam in 2014 soon following which she got featured in a number of movies and T.V. shows. Her best movie includes RED wine, memories, Vishudhan, and Mr. Fraud.

She also has a bright television career, where she appeared in shows like Kunjalli, Marrakar, and Alphonsamma. Besides, seen in brief roles for movie Ee Adutha Kaalathu, Docter Lover.

Recently she is working on a movie project with R. Ajay Gnanamuthu for the upcoming thriller “Cobra” where she will be seen next to actor Vikram. In the supporting role, we will find Srinidhi Shetty and Irfan Pathan.

Apart from that, she is also busy in next Malayalam movie Kanmanilla. 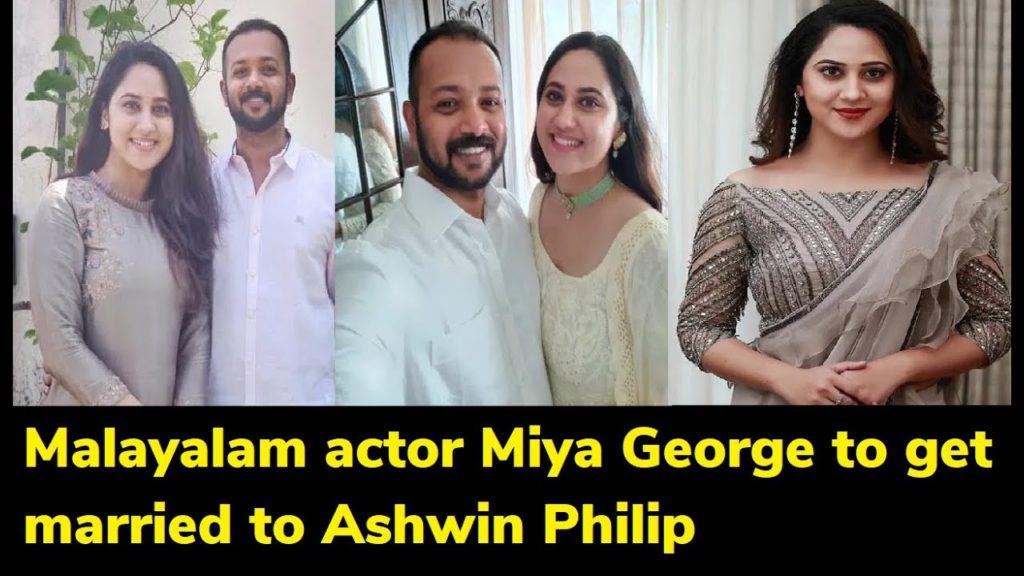 From the last few months, the actress keeps sharing Pics of her on Instagram. In June she had announced her engagement with the entrepreneur. Here is a timeline of the pics she shared.

On Wednesday, she posted an image depicting her wedding ceremony where she as a bride is seen holding hands with her husband while the pair walks over the stage. She has sported a pristine white outfit by famous brand Label’M coupled with tiara and earrings of M’ diamond. She was looking stunning when she passes by the stage.

Displaying her love for the pic, Miya added a small heart emoji with it.

Earlier this week she shared a photo shoot featuring her husband, which she captioned as “Comfort zone” where couple were standing so close to each other.

In another shared pic, she was seen cutting the cake while Philip was standing smiling beside her. Both newlywed husband and wife were appearing so cute at the moment. She explained the pic saying” this pic says it all”

Before that, in June actress unveiled the news of her engagement with Ashwin by announcing it publicly. She hinted the same mentioning “Thanks for all love and prayers”.