“COVID-19″ made in Wuhan lab controlled by “China Govt.” claims virologist. Tap here to view it. 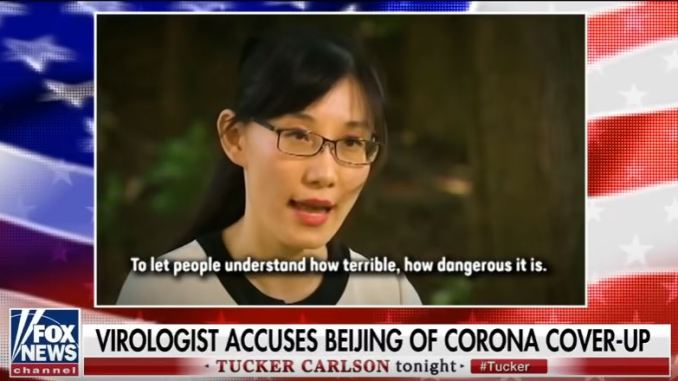 Dr. Li-Mang, a Hong Kong origin scientist, made the shocking revelation in which she blamed the Chinese communist party and WHO for covering up the severity of the COVID outbreak. Besides, she also alleged that COVID 19 was created in the Wuhan laboratory of the Chinese Govt.

In the British talk show “Loose Women” the Hong Kong virologist elaborated serious allegations by explaining it scientifically. As per her during the initial stage of contamination in china which they called a “New pneumonia-like situation”, she was assigned to investigate the same. She conducted the research twice. One between December to January and another in mid-January. During her investigations, she came to know about the coverup mission of the Chinese govt to hide the fact. The original outbreak happened in December which was deliberately hidden till mid-February when numbers began to swell up.

WHO too supported china by keeping a mum over the issue. Explaining things, she said “I decided to report this development to my supervisor, who is also a World Health Organisation (WHO) consultant. There was no response from the WHO and my supervisor. Everyone warned me that do not cross the right line and keep silent or else I would be made to disappear,” she said.

Li-Mang termed the virus too dangerous. It was highly contagious and got spread through the intake of seafood from the Wuhan market, famous for its brutality on animals. The highly potent virus made sunscreen its intermediate host. From where it began its spread. She too claimed the presence of the Military Institute in manufacturing the virus.

The virus is not natural but well planned artificially created by the Chinese govt in its Wuhan lab. Backing her claims, she explained “This is based on the China Military Institute that discovered and owned some bad coronavirus named CC45 and ZXC41. Based on that, after lab modification becomes a novel virus.” 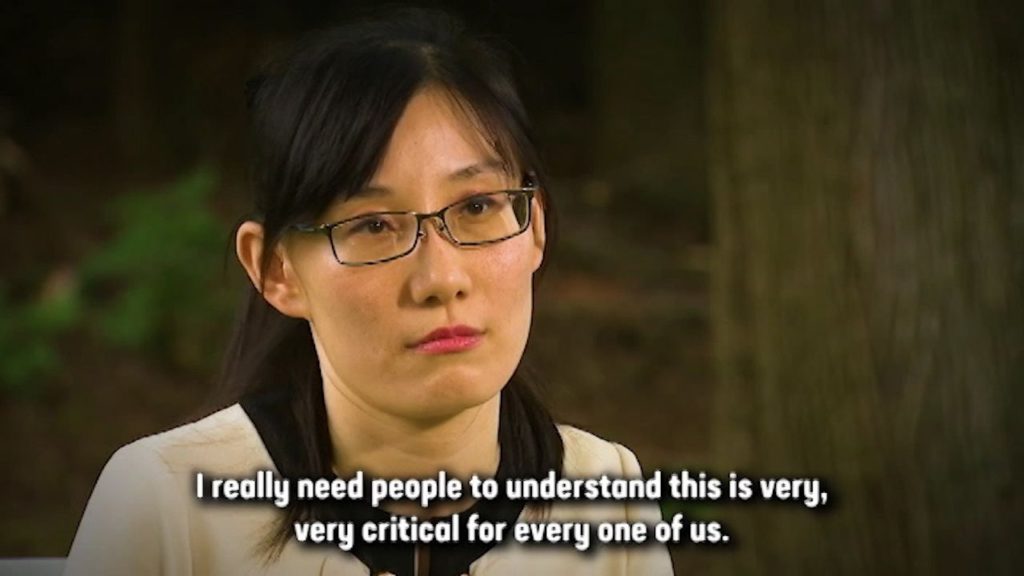 Young Scientist also answered the reason for leaving Hong Kong, Besides, answering matters related to her security. she said, “It was very scary at that time. But I had to do it because I am a doctor and I cannot see it happen. If I do not tell the truth to the world, I will be regretful. So, this foundation which is based in New York, helped me to secretly leave Hong Kong. They help people who are against the Chinese government,” she added.

Dr. Li-Meng yan and his group of 10 scientists are now busy doing research on finding the origin of the virus. Which according to her would be made public soon. As per her “There are two reports. The first one will come in several days and it will tell the people all the evidence.”

Li-Meng’s plan is to make the reports understandable to enable a common man to know the reality without having any need of biological knowledge.

Chinese Govt. behind the Virus

She also made it clear that upcoming reports will strengthen the fact of the Chinese govt role in creating the virus.

“The genome sequence is like our human fingerprint. So, based on this you can recognize and identify this thing. So, I used the evidence existing in the genome sequence of Sars-CoV-2 to tell people why this came from China and why they are the only ones who made it,” she stated.

She further appealed to the public to witness the truth through their eyes rather than trusting someone blindly. Her remarks were, “You can check, identify, and verify it by yourself. It is a critical thing for us to know the origins of the virus. If not, it will be life-threatening for everyone.” She added.

Share
Facebook
Twitter
Pinterest
WhatsApp
Previous article
Srinagar encounter over Three Terrorists killed in Batamaloo : Click here to know more!
Next article
Mia George and Ashwin Philip got married in a Close Knit Ceremony in Kochi. Here is everything about their marriage. Tap here to read in detail