Narendra Modi: PM Modi celebrated his 70th birthday in his way; went to Twitter to ask for his “birthday gift” from the citizens. Click here to know more

The India’s Prime Minister Shri Narendra Modi successfully completed 69 years of his life. On 17th September 2020, our Prime Minister who is equally famous worldwide celebrated his 70th birthday. But everything was much different compared to the previous years. He widely received birthday messages, tweets from the celebrities as well from the world leaders including the Russian and US President.

Narendra Modi was equally grateful for such lovely messages. He even tweeted what he wants as his “birthday gift” for this year. Birthday wishes have poured in from all corners of the world for his 70th birthday. Many nationwide celebrations took place for the grand day. New Delhi was decked up where party workers enjoyed at the India Gate by cutting a 71kg cake.

Bharatiya Janata Party decided to conduct “Seva Saptah” that will run for an entire week. The program started from 14th September onward which will end on 20th September 2020. Luckily, the PM’s birthday also fell within this week and the party celebrated it by doing some charity for the needful. 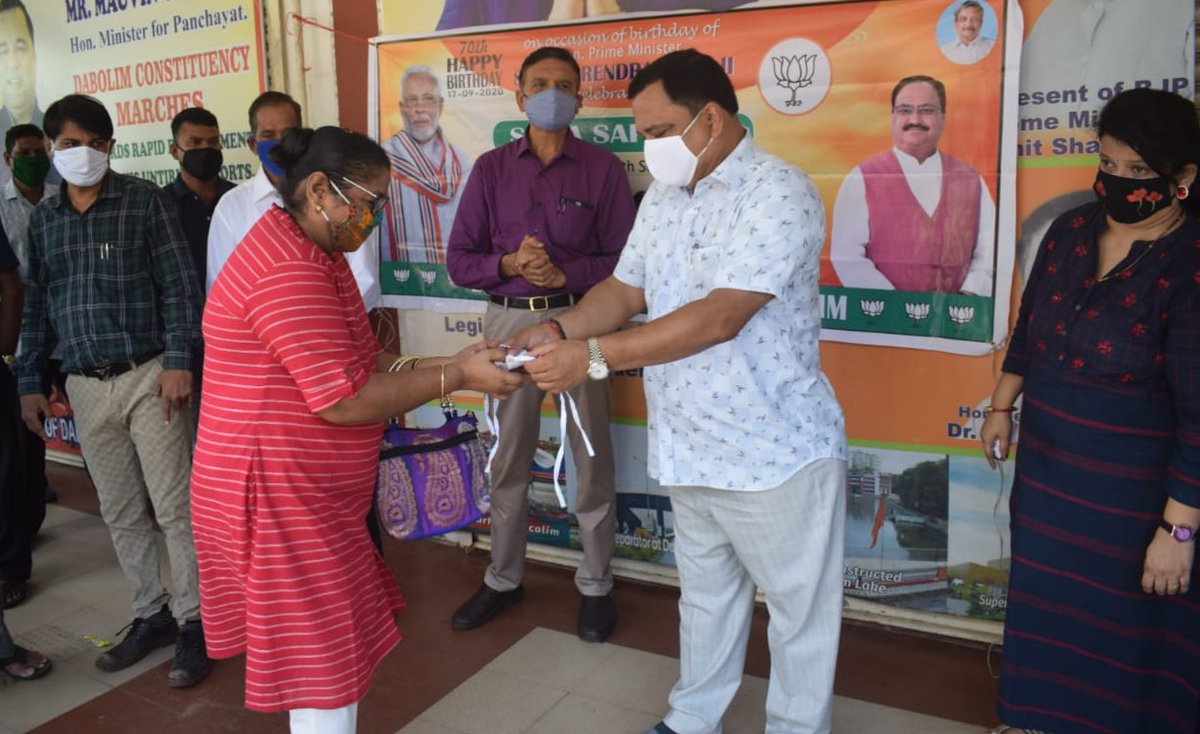 The party donated free rations, organized free blood donation and eye checkup camps essentially needed for the backward classes. Moreover, there was a “life insurance” supplying program held in Vadodara. More than 20,000 people were provided with this facility under the Pradhan Mantri Suraksha Bima Yojana (PMSBY).

Modi 70th birthday: Greetings from all over the world

United States President Donald Trump greeted our birthday man with a late-night wish. He specially called Modi as a loyal friend along with a great leader written in caps. Donald even shared the old picture from his India tour in February 2020. 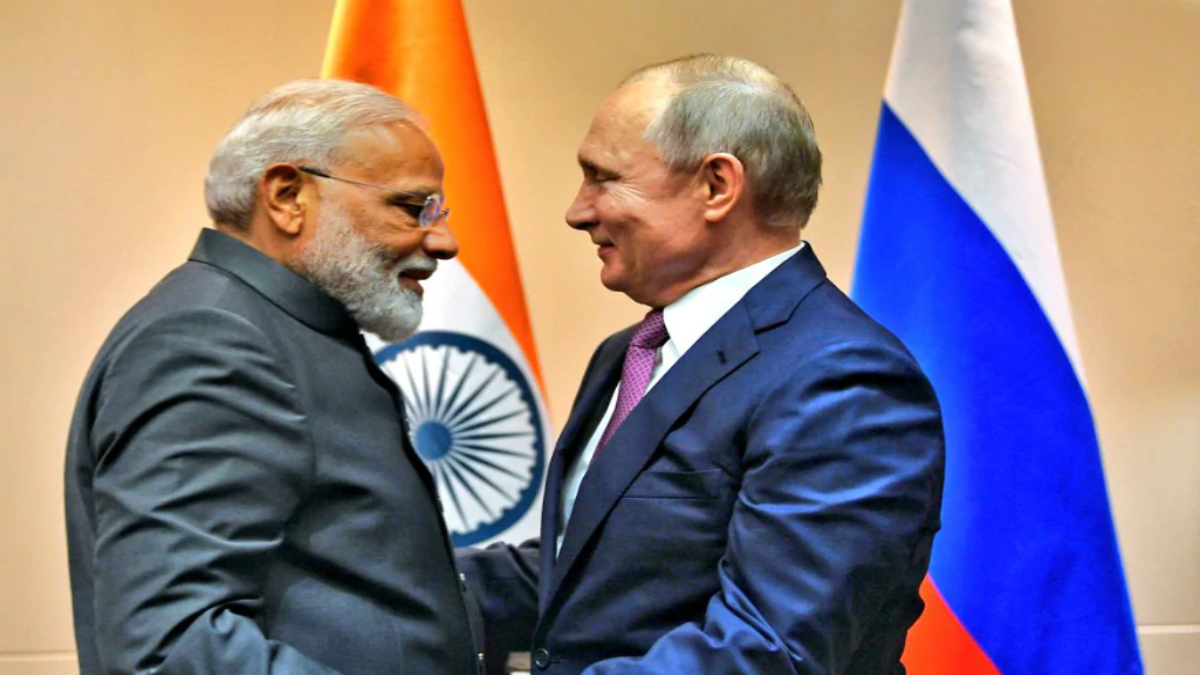 Vladimir Putin praised Narendra Modi for his marvelous work in the field of science and technologies. Apart from the world leaders, the opposition party members including Rahul Gandhi and Arvind Kejriwal wished the Prime Minister on his birthday.

At the end of the day, Narendra Modi took to his official Twitter account which was filled not only with his birthday posts. Rather the hashtag “NationalUnemploymentDay” was equally getting viral on his birthday. Keeping everything aside, he directly answered the most important question asked by many. He gave a small list which included what he desires as the birthday gift. That included everything related to the ongoing Covid-19 situation.

Since many have asked, what is it that I want for my birthday, here is what I seek right now:

Keep wearing a mask and wear it properly.

Let us make our planet healthy.

Modi asked everyone to wear the masks properly along with maintaining the social distancing. He has importantly mentioned to improve the immunity in order to fight the virus. These are what our PM wants for his 70th birthday mainly when our nation holds the second place in the Covid-19 global list.