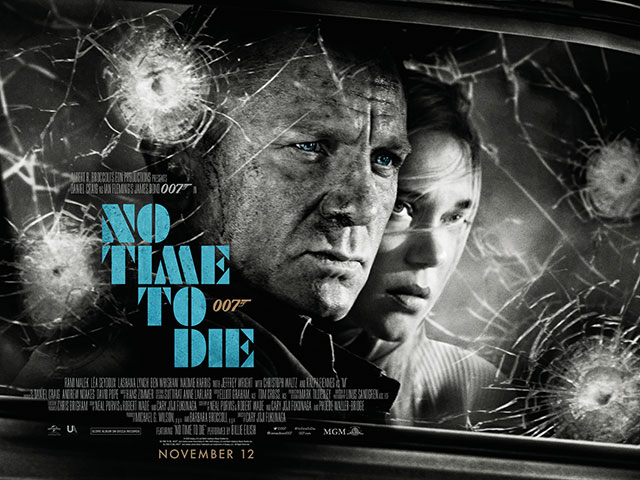 After getting Delayed for a couple of months, the recent trailer finally unfurled. So what’s new we are going to get this time. Though Bond is a character that everyone finds interesting, but fans this time want to see a female version of the same. Keeping that in mind, the movie’s fifth installment “No Time to Die”, is all set to bring blonde bombshell actress Ana de Armas as Craig’s mission partner.

Her character in the movie was added considering Craig’s Final version of Bond. It is true that somewhere far in the series, we can expect her to be in a lead role.

Previously she and Craig shared the screen for the 2019 movie “Knives Out”, Directed by Rian Johnson. The movie remained a massive hit. This time we expect the pair to repeat that again.

As per the recent release, she is seen kicking goons handling machine guns while wearing a nightgown. Besides, she appears in a number of scenes wearing the same gown. Producers of the movie have perfectly chosen her to play Paloma, a CIA spy. Witnessing her personality similar to that of character.

The pic that Ana shared a few days back reveals her character to be of a Martine drinker as it depicts her and Craig sitting in a bar. Nonetheless, her to be a drinker is merely an imagination of fans as nothing much in detail about her character is seen in the recent trailer.

Speaking with Express.co.uk, she defined her character saying “Of course in Bond films, glamour is essential. But I don’t really want to define Paloma just by what she’s wearing. Just a girl in the gown and high heels. It’s just one part of who she is. She’s a CIA agent from Cuba. And she’s wearing this dress and these diamonds because she’s on a mission and she needs to blend in. So everything is there for a reason.”

On being chosen as a member of the Natural Diamond Council team she said “It felt right to be working with a company whose values I respect and believe in.” 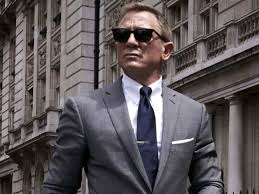 Craig opened up about her being chosen as a co-star to him in an interview with the vanity fair. He went on saying “I should always be so lucky to work with a woman like that. This is a movie where there’s a lot of s*** going on, a lot of big acting, myself very much included, but she shines through because she’s the real deal. She’s got very good comic timing and we’re not offering her a huge part. But she came in and just nailed it. She had very little to go on, the scripts are being rewritten, you’re changing things all the time or throwing them at her, and she’s not fazed by it.”

Some sources suggest that the story begins when James bond left the active service after 5 years of the capture of Ernst Stavro Blofeld. Soon after that, he was met by a CIA officer Felix Leiter who demands his help to rescue the missing scientist, Valdo Obruchev. So, now it is up to the Bond to decline the proposal or protect the scientist.

As the coronavirus has already impacted the movie release. If the situation became under control it will release on 20 Nov for U.S. audiences while 8 days prior in the U.K.