The Parliament monsoon session has already started amid this pandemic situation. This time it will run straight for 18-days till 1st October 2020 alongside maintaining all the safety measures. On 17th September Thursday, Lok Sabha passed two agricultural bills which resulted into nationwide protests and party opposition. These bills are yet not passed by the Upper House of the Parliament that is Rajya Sabha.

This time not only the opposition parties stand together rather the BJP ally “Shiromani Akali Dal” or SAD termed the whole incident as “anti-farmer” move. Not only this, the Minister of Food Processing Industries and SAD representative Harsimrat Kaur Badal showed her views by resigning from the post.

Agriculture bills: What benefits it is going to provide?

The recent agricultural bills received the voice votes of the MPs. Soon after that on Thursday Farmers’ Produce Trade and Commerce Bill and the Farmers Agreement of Price Assurance and Farm Services Bill passed by the Lok Sabha.

Although huge number of protests and walkouts took place soon after the decision. But according to the agriculture minister Narendra Singh Tomar these two bills are going to help the rural population who are mainly indulged into farming. These passed bills will look after the Minimum Support Price and will allow some freedom to the producers to fix the rates. 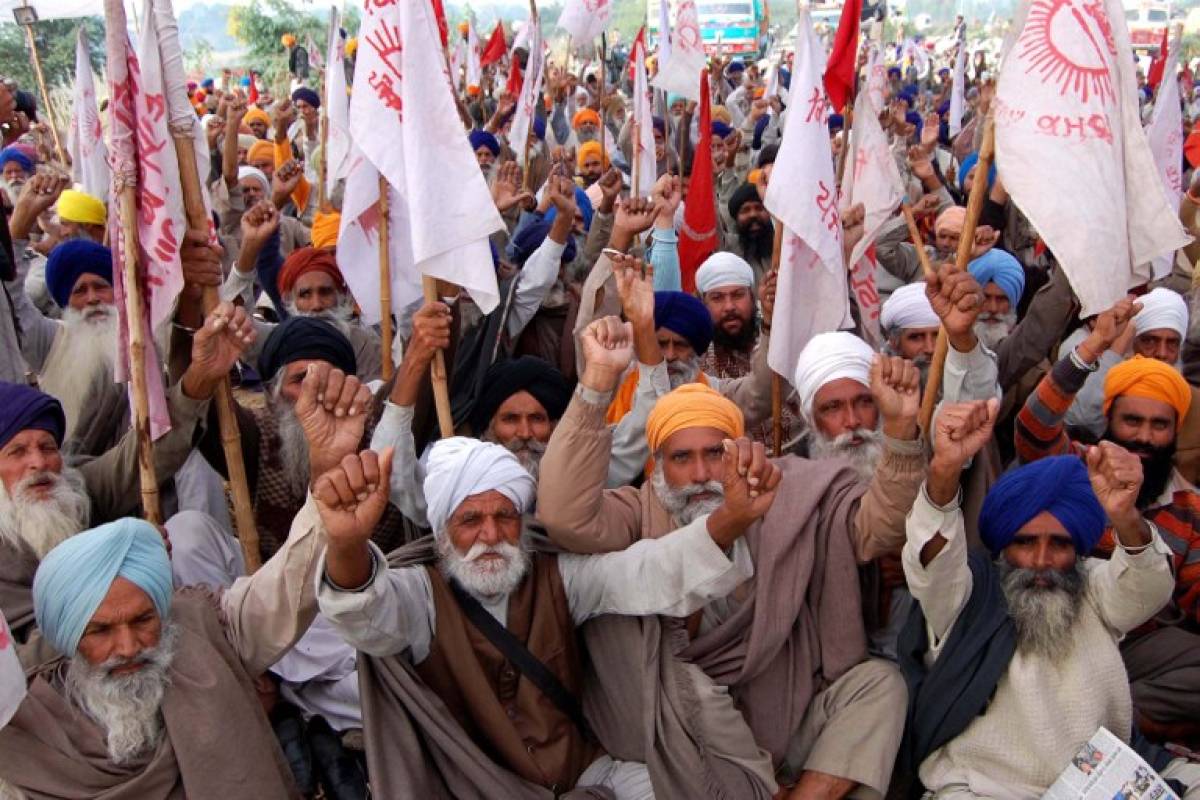 The bills give a scope to the private sectors to invest for the growth and upliftment of the farming sector. Means that the private companies can help to build the required infrastructure, scientific technologies that will double up the production.

But under the provisions of the Essential Commodities (Amendment) Bill, 2020 that was passed on 15th September, few products are removed from the essential commodities list. The legislation seeks to remove cereals, pulses, edible oils, onions, potatoes and these are no longer essential according to this bill.

Agriculture bills: Heated up the Parliament 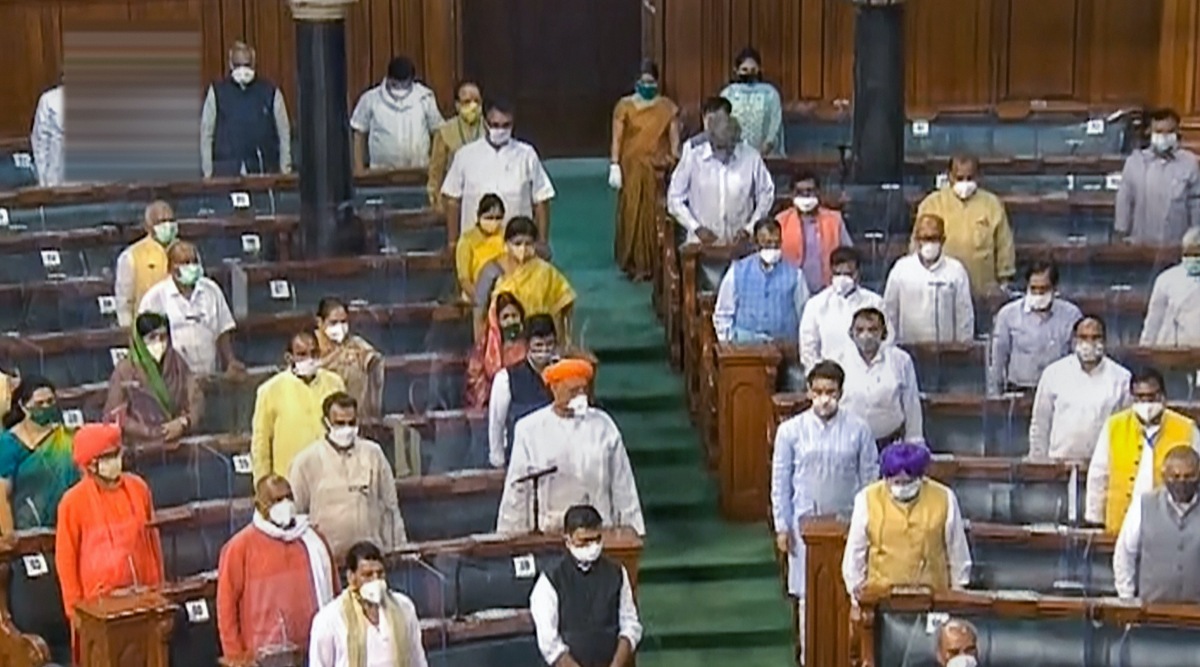 The newly passed agriculture sector reform bills provoked many farmers from Punjab to organize the three-day protest. Many opposition parties including DMK, BSP, TMC and Congress stood against the bills and feel that it will curb the provisions of the Green Revolution. Many opposed leaders think that the provisions under these bills are against the interests of the small and marginal farmers.

One of the passed bills allow the farmers to enter into contract farming with the big agro-based firms. This has culminated huge doubt as to whom this bill is going to help in the long run. Or is it just a way to procure the farmers’ land and use it for the own purpose.