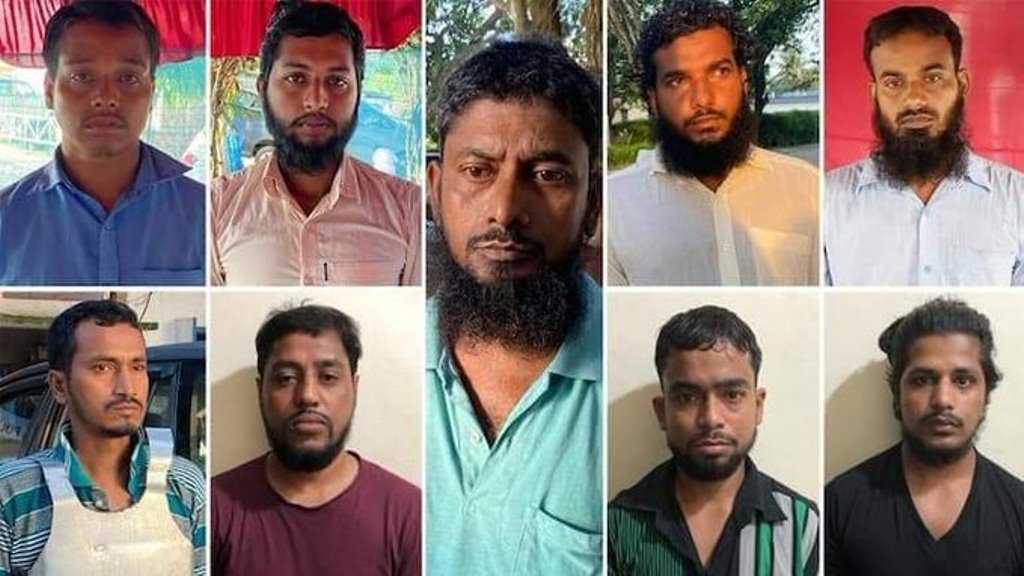 The breaking news which has recently terrified the entire the nation is about the Al-Qaeda operatives. On 19th September 2020 Monday, National Investigative Agency (NIA) conducted simultaneous raids at different places in West Bengal and Kerala. On Saturday morning, the sudden raid took place in Murshidabad and Ernakulam which caught the culprits.

According to the sources, a total of nine men arrested by the Agency. All of them associated with the transnational extremist terrorist organization, Al-Qaeda. After a detailed investigation, some in-depth information has been revealed by them. They had association with the other groups spread across the nation. Not only this, they were planning to visit other places for delivering the arms and ammunitions.

After the quick raids in Murshidabad, West Bengal and Ernakulam, Kerala the National Investigative Agency (NIA) caught total nine men from these two cities. Out of these nine, a total of six people belongs to Murshidabad and the rest three are from Kerala. 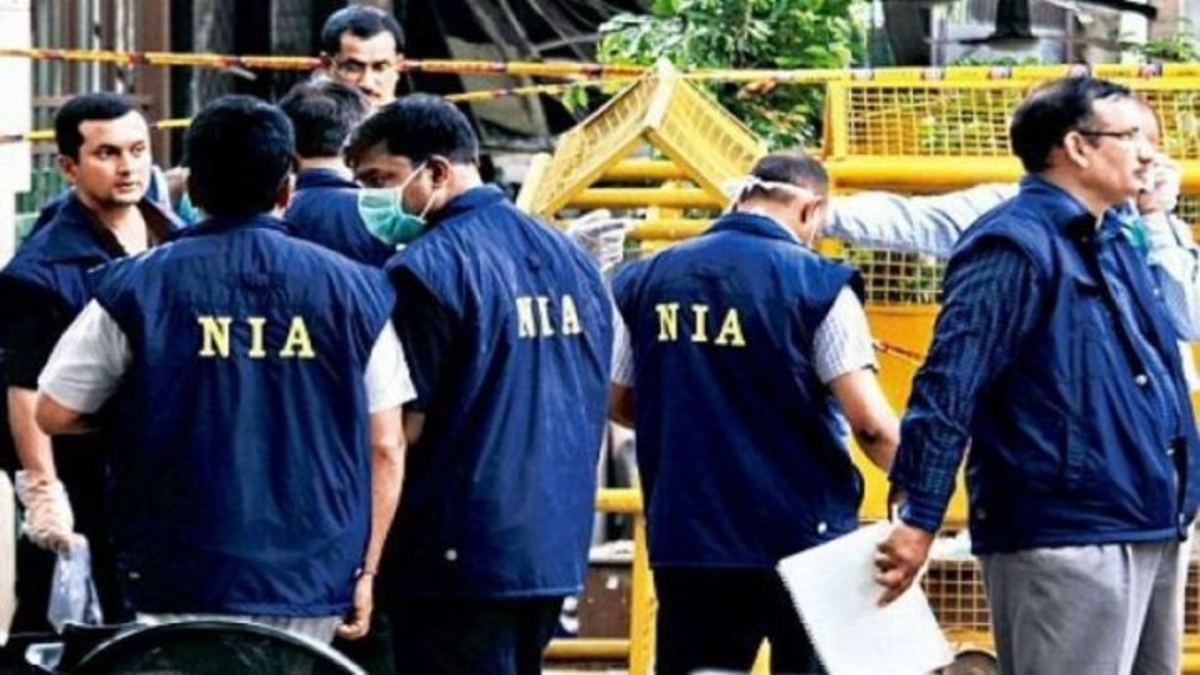 While Najmus Sakib, Abu Sufiyan, Mainul Mondal, Leu Yean Ahmed, Al Mamun and Atitur Rehman arrested from West Bengal. Murshid Hasan, Iyakub Biswas and Mosaraf Hossen  nabbed from Kerala. However, the sources revealed that all the accused are the natives of West Bengal.

The whole incident shifted to the concerned courts in Kerala and West Bengal. On Saturday morning, the agency caught hold of this group largely possessing multiple criminalized materials. After the raid, large number of explosives, weapons, digital devices for contacting the leader, Jihadi literatures, body armors and many other documents have been seized.

The men indulged into fund raising from various sources which will help them in the long run. Not only this, they were planning to visit other areas to acquire deadly weapons. All these equipements would come into use during the terrorist attacks which they were planning to conduct. Al-Qaeda which is a Pakistani terrorist group was helping them from behind to design the whole attack. The men were even planning to harm the innocent lives of the citizens residing in various parts of India. Although they were mainly aiming at the famous places and installments. But their main target was the national capital, Delhi. 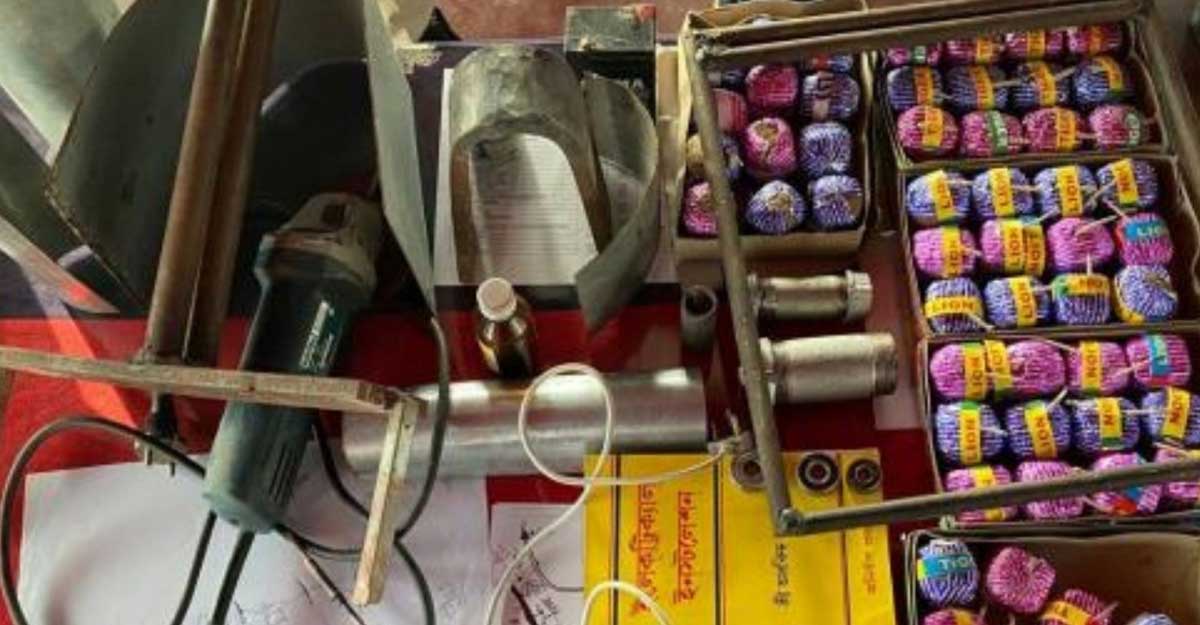 The Al-Qaeda terrorist group founded largely by Osama Bin Laden and two others has created intense terror all over the world. They have their associates and inter-state helpers in many places among which these nine were caught.