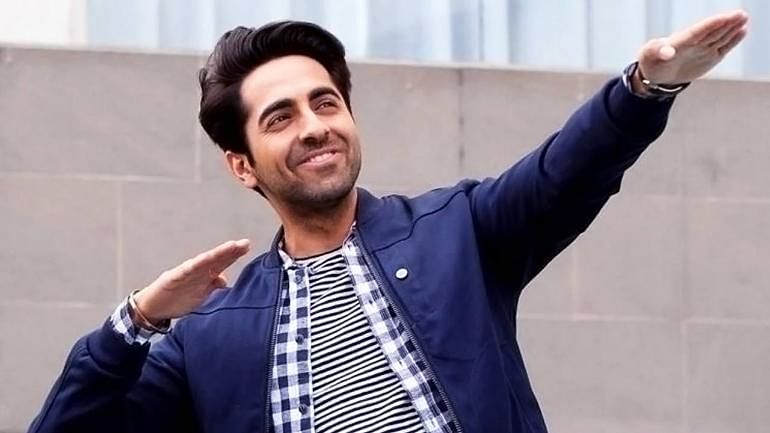 UNICEF’s Child Rights Campaign Unit whose primary aim is to end the violation against children has officially decided to nominate Ayushman Khurana as its celebrity advocate in India for campaign # FOR EVERY CHILD. The news came when the actor was busy with Abhishek Kapoor’s upcoming movie.

He has acted in numerous movies and T.V. shows and has no dearth of talent. Witnessing the same, UNICEF decided to assign him the role.

Following the footprints of David Beckham, the Famous Footballer of Britain, who is UNICEF’s assigned global advocate for child rights, Khurana will represent India.

Khurana displayed his pleasure over getting considered for the UNICEF’s role. In an Instagram Video, he recently shared, he spoke “. I believe that everyone deserves the best start in life. As I watch my children play in the safety and happiness of our home, I think about all the children who never get to experience a safe childhood and grow up with violence at home or outside. With UNICEF, I look forward to supporting the rights of the most vulnerable children, so that they grow up as happier, healthier, educated citizens in nurturing environments free from violence.”

Applauding the actor, UNICEF representative in India, Dr. Yasmin Ali Haque said “He’s an actor who challenges the boundary of every role he plays. He will bring sensitivity, passion, and a powerful voice for every child, with a specific focus towards ending violence against children. Ayushmann’s support will help increase awareness about this important issue. Especially now with COVID-19 heightening the risk of violence and abuse against children due to the extended lockdown and the socio-economic impacts of the pandemic.” 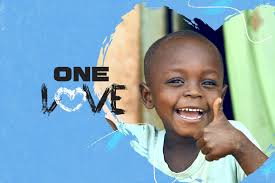 The Major problem before the UNICEF is to prevent the Violence that is happening around every day against the child. In most cases, the exploitation is done by the people, whom the child trusts more or feels safe with. It can happen any day, anywhere, by anybody, whether it’s school, college, or any other institution. The main concern is that it has various forms. It can even be online. UNICEF highlighted the problem.

There are various reports suggesting different things. National family and health survey presented the ratio of adolescent females experiencing physical violation at 1 among every 5 globally.

Another report by NCRB mentioned 5 cases per hour of child violence globally. In it, 99% of the cases comprise of sexual mental abuse. The report added that in 50% of the cases the convict remains a relative or close member.

The U-2019 edition highlighted the cyberbullying role in Child violation. As per it, every hour 1 among 3 students in India undergo cyberbullying.