Amy Dorris Sexual Allegations against Donald Trump. What she said and how trump defended? Click here to read in detail. 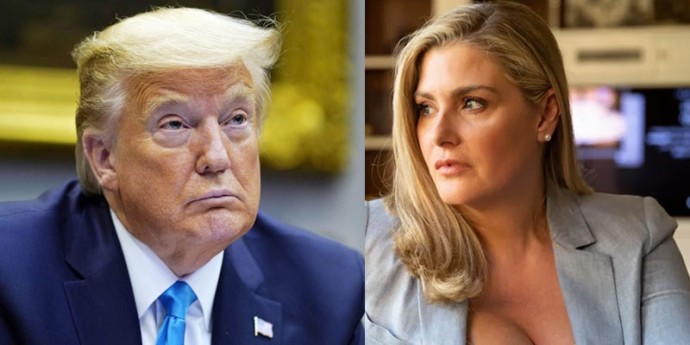 In elections laden America, troubles are not easing for U.S. President Donald Trump. Amy Dorris the former model-actress has accused the trump of serious sexual misconduct. According to her, trump molested her in the VIP box of the U.S. Open tennis tournament that happened in 1987 in New York. Amy told guardian “He just shoved his tongue down my throat and I was pushing him off. And then that’s when his grip became tighter and his hands were very gropey and all over my butt, my breasts, my back, everything,” “I was in his grip, and I couldn’t get out of it.” Her allegations came as an addition to previous sexual misconduct charges made against trump.

Earlier the trump was accused by American journalist E. Jean Cornell for sexually molesting her at Manhattan department stores in the 1990s. To which Trump said her a liar and “she is not my kind of woman”. Enraged Cornell filed a lawsuit against him in answer.

The former actress Amy belongs to Florida where she lives with her husband and two young daughters. She has acted in a couple of movies of the ’80s and ’90s along with appearing in numerous shows. IMDB mentions her movies as “The Accidental Husband” and “Any given Sunday”

Her T.V. shows include “Law and order” and “special victim units”.

Amy elaborated on her decision to speak against trump prior to the 2016 presidential elections. However, she had given up her decision considering the security of her family. Explaining her choice to speak now, she said that her two daughters are young now and she wants to be their role model to teach them what is right. Do not let anybody take you for granted. If you have to face a situation like me, don’t feel shy to speak. In her words to the guardian,

Further, she recalled her and boyfriend binn meeting with trump in his office during Sept. 1987. she explained her experience as “He came on very strong right away. It seemed typical of a certain guy, people who just feel like they’re entitled to do what they want …even though I was there with my boyfriend,”. She questioned trump’s behavior.

Her accusations came at a time when the U.S. is undergoing a crucial pre-election phase. Her comments can be seen as a political stunt to degrade trump’s image which was done before by many during the 2016 presidential elections. However, at that instant trump won the majority. 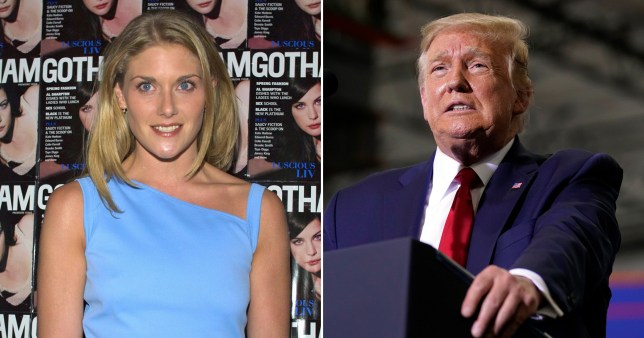 In response to her comments, Trump’s legal advisor Jenna Ellis said” We will consider every legal means available to hold the guardian accountable for its malicious publication of this unsubstantiated story. This is just another pathetic attempt to attack president right before the election”. While Trump administration termed the allegations totally false.

The Trump advocates defended him by raising questions over her allegations. According to them, Amy attended a few more functions and events with trump post that incident, if she was harassed then, why she attended other events, claimed the lawyers, which is a clear contradiction in itself. they added. Besides, her boyfriend bin refused to support her claims.

When the actress was questioned about the same, she answered, “The allegations are false,” “I was there from Florida and I was with Jason. I had no money, nowhere to go. We were going from event to event and it was overwhelming.”