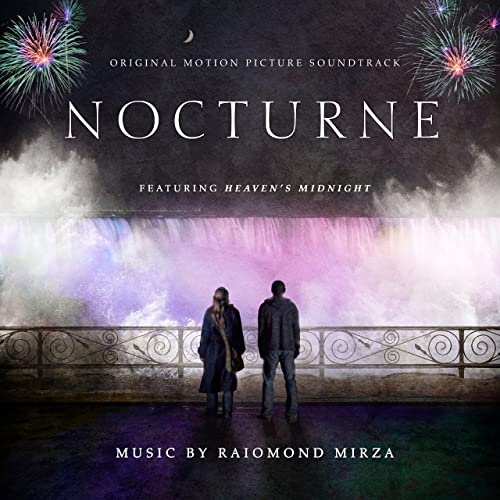 Amazon Studios and Blumhouse Productions has patched up recently, to bring the American haunted series consisting of 8 top-class movies, to chill your spines. The plan is to feature 4 of them this month while the next 4 will be reserved for the future. So if you have missed one of them, you can still watch it, rightly on Amazon prime. But before that, don’t forget to subscribe. If you are already an amazon prime video member can derive the maximum benefit from this opportunity.

Directed and written by Zu Quirke, the series features everything that we expect from real horror. Being a Perfect amalgam of supernatural, horror, and thriller, the movie is ready to give you the deadly goosebumps. The first 4 movies of the series consist of Black Box, The Lie, Evil Eye, and Nocturne. Revealing it further, each movie of the series unfolds its own mystery, as you pass by.

As per the schedule released by the amazon, Black box and The Lie will be premiered on Oct 6, while the rest two, Evil Eye and Nocturne will stream on Oct 13.

The nocturne is around the story of a Young girl and her twin sister, who attends Elite art school to learn music. However, the story takes suspense when she receives a diary of a deceased friend that made her outperform her exceptionally well twin sister.

The amazon mentions the synopsis as “Inside the halls of an elite arts academy, a timid music student begins to outshine her more accomplished and outgoing twin sister when she discovers a mysterious notebook belonging to a recently deceased classmate.” 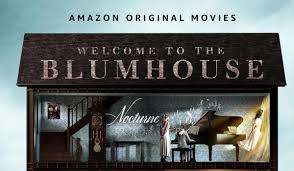 If we talk about the Nocturne movie cast, actress Sydney Sweeney will play the role of Juliet, and Vivian’s role will be played by Madison Iseman. Apart from that, in supporting roles there will be Jacques Collimon and Ivan shaw.

The cinematography is done by Carmen Cabana and the distribution of the same is assigned to Amazon studios. The song is produced by Grammy and Golden Globe-nominated producer Linda Perry. She has served as the vocalist for 4 Non-Blondes.

Previously, the company has released a 70 seconds Teaser, which is more than enough to understand what will be witnessed. The teaser showcased all the movies in a single clip however it increased the excitement level of the waiting fans. Expectations are that series will go massive hit. This will ultimately become a boon for the struggling amazon by filling its pocket.